Yes bank declines by more than 8%; What should investors do? 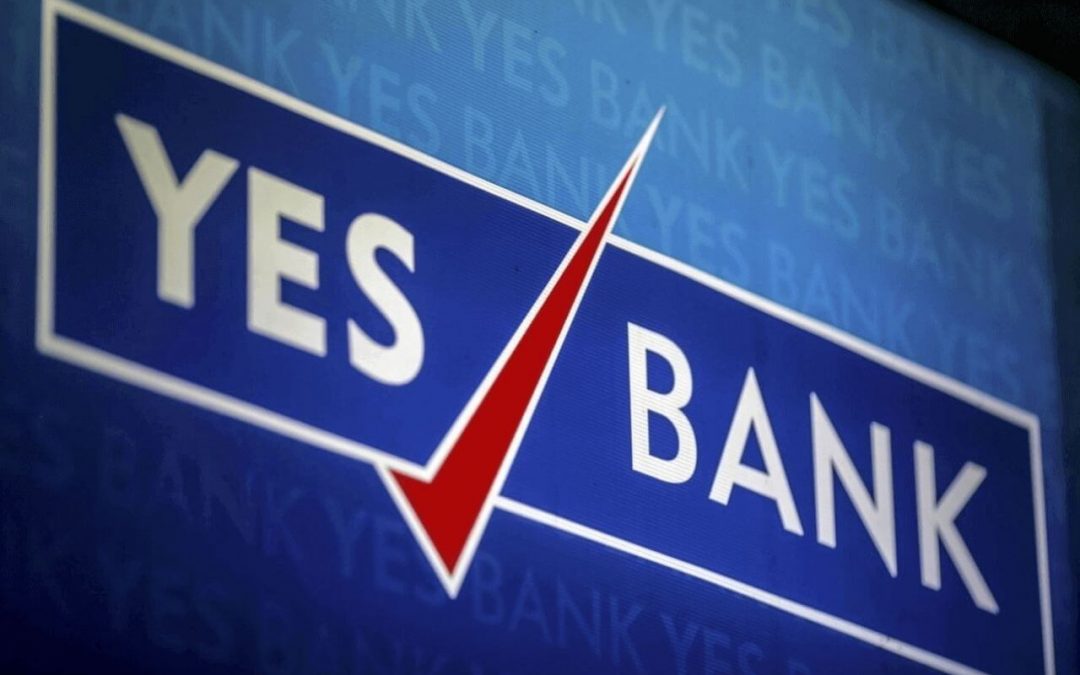 The shares of Yes Bank Limited fell by more than 8 percent on Monday and were trading at Rs 18.25 levels till the afternoon. The scrip fell after it announced two major setbacks.

The first is the sharp decline in its quarterly profits. Yes bank saw a 79 percent dip in its consolidated December quarter net profit at Rs 55.07 crore down from Rs 265.76 crore in the same period a year earlier. This was mainly led by higher provisions.

It reported an 11.7 percent jump in the core net interest income at Rs 1,971 crore on the back of a 10 percent advances growth and a 0.10 percent expansion in the net interest margin at 2.5 percent.

The transfer of a bulk of its bad assets to J C Flowers asset reconstruction company resulted in the gross non-performing assets ratio dropping to 2 percent from the over 13 percent level in the quarter-ago period. Meanwhile, the net NPAs stood at 1.03% as compared to 3.60% quarter-on-quarter (QoQ).

Prashant Kumar, MD & CEO, said the bank is maintaining its 15 percent loan growth target for FY23 and would like to focus on growing profitably now that the bad assets have been transferred and it has received a capital infusion from Carlyle and Advent.

Another setback for the bank was when it lost the case against additional tier-1 bondholders as the Bombay high court set a judgement to set aside its decision to write down Additional Tier (AT)-1 Bonds aggregating Rs 8,400 crore

“It appears that the administrator exceeded his powers and authority in writing off AT-1 bonds after the bank was reconstructed on March 13, 2020,” according to the court order.

Unhappy with the decision, the private sector lender announced that it will appeal against the Bombay High Court’s order in the AT-1 bonds case of 2020, saying it has strong legal grounds to do the same.

Here is what analysts have to say about the stock:

ICICI Securities has a ‘Hold’ rating on Yes Bank with a target price of Rs 19.3, which signals an upside potential of 5% from the current market prices.

“We expect an RoA profile of 0.3%/0.6% for FY23E/FY24E, respectively. We see a gradual turnaround in relevant operating metrics driven by granular retail assets as well as liabilities and improved confidence in the stability of the franchise. Post the stressed pool sale, adjusted book value (adjusted for net NPAs) has been favorably impacted to the extent of 8-10% despite lower earnings build-up for FY23E,” the brokerage said.

Kotak Institutional Equities maintained its ‘Sell’ rating on Yes bank with a revised target price of Rs 17 per share.

“We upgrade earnings to factor the reduction in credit costs post the sale of NPLs to the ARC. We are also revising our NIM estimates to factor in the current funding rate cycle which would be challenging for banks that have lower retail deposit franchisees. As explained above, there are a lot many challenges that we would need to be comfortable with before we turn positive. We are not convinced if we have enough margin of safety at this price,” the brokerage said.