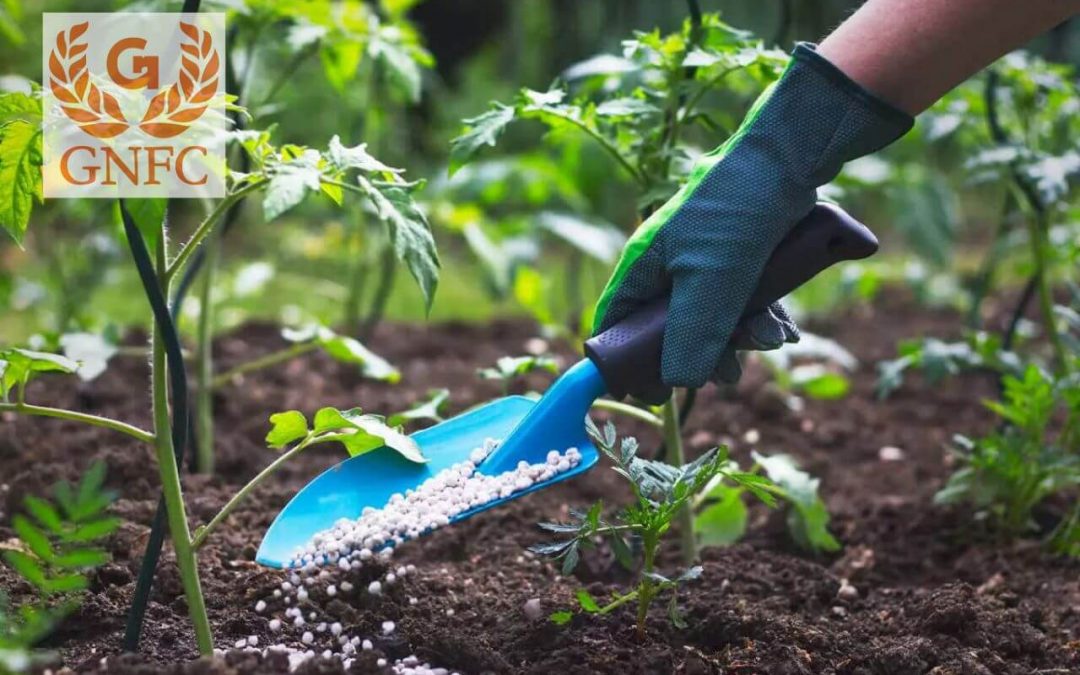 Fundamental Analysis of GNFC: The recent ‘China Plus One’ strategy benefitted manufacturing companies across multiple industries. Chemicals are one such sector that saw sharp volume growth as companies around the world diversified their sourcing. Higher sales and profits changed the fortunes of many struggling businesses. In this article, we shall conduct a fundamental analysis of GNFC or Gujarat Narmada Valley Fertilizers & Chemicals, one such turnaround fertilizers and chemicals stock.

In this article, we shall perform a fundamental analysis of GNFC or Gujarat Narmada Valley Fertilizers & Chemicals. We’ll start by getting ourselves acquainted with the history and business of the company, followed by an industry overview. Later, a few sections are devoted to revenue growth, return ratios, and debt analysis. A highlight of the future plans and a summary conclude the article at the end.

The company is involved in the manufacturing and selling of fertilizers and chemicals. One of the leaders in the agrochemicals industry, it produces fertilizers such as Urea and Nitrophosphate.

As for its chemicals division, the company has set up chemical and petrochemical facilities for Methanol, Formic Acid, Nitric Acid, and Acetic Acid. These chemicals find their uses across rubber, textiles, tanneries, and pharmaceutical industries.

It also provides QC laboratory services for commercial testing of chemicals of various types. In addition to this, its information technology subsidiary provides data center management, DSCs, e-procurement, IP-based video surveillance, and more such services. However, the contribution of these divisions to the total income of the company is relatively low.

Talking about the revenue segments, chemicals are the largest segment, accounting for 70% of the total revenues in FY22. This is followed by a 29% share of fertilizers.

Taking forward our fundamental analysis of GNFC, we get ourselves acquainted with the agrochemicals and chemicals industries in this section.

Over the last year, domestic production decreased slightly by 2 MT led by NP/NPCs.

At the same time, 2021-22 was a tough year for the industry globally. The cost of raw materials rose sharply. Consequently, the companies increased the prices of fertilizers.

You might be knowing already that fertilizer is a subsidized commodity in India for farmers. The government took the brunt of higher prices by providing more subsidies to Indian farmers. The annual subsidy bill is expected to touch Rs. 2.15 lakh crore this year.

As for the industry growth prospects, the Indian fertilizer market is expected to register a CAGR of 11.9% during 2022-2027 according to the data from Mordor Intelligence.

India’s chemical industry is the sixth largest in the world as per sales volume. The sector employs over 2 million people producing over 80,00 varieties of chemicals and petrochemicals every year.

As for the future growth prospects, the sector is projected to grow at a CAGR of 9.3% every year to touch $ 304 billion in value by 2025.

This change in the fortunes of GNFC comes on the back of the boom in the chemicals industry because of the ‘China Plus One strategy adopted by many companies. For instance, income grew by Rs 4,492. The chemicals segment grew by a whopping 83% or Rs 2,741 crore against the 43% or Rs 757 crore growth of the fertilizers division.

The table below presents the operating revenues and net profit of GNFC for the last five years.

We saw how the chemicals division has aided the turnaround of the company. In the next section of our fundamental analysis of GNFC, we’ll see how the profit margins have behaved over the years.

The operating profit margin (OPM) and net profit margin (NPM) of the Gujarat-based company expanded in FY22. The OPM and NPM reached their highs of 26.63% and 19.71% respectively.

The table below highlights the recovery in the profit margins of GNFC over the previous five financial years.

We can note how higher realisations and volume growth helped the company to post broader margins and subsequently 1.5x growth in the net profit. In the next section, we read about the effect of higher profitability on the return ratios.

Following the suit of the bottom line and topline growth, the return ratios of GNFC improved significantly in the recent fiscal. The return on equity (RoE) and the return on capital employed (RoCE) touched their highs of 24.24% and 32.74% respectively.

The figures below highlight the return ratios of the company over the last five years.

In the data above, we can notice a disparity in RoE and RoCE with the former being lesser than the latter. The difference suggests that GNFC has nil or low financial leverage. Read ahead to find out more about this.

GNFC has largely been a debt-free stock with almost nil debt levels. The management further paid back the borrowings in FY21.

For the financial year ending FY 2021-22, GNFC reported a debt-to-equity ratio of 0 and an interest service coverage ratio of a whopping 665 on the back of very low-interest charges.

The table below highlights the debt-to-equity ratio and interest service coverage ratio of GNFC for the past few years.

We are now almost at the end of our fundamental analysis of GNFC. Let us take a quick look at the key metrics of the stock.

We are now at the end of our fundamental analysis of GNFC. From what we have read so far, we can conclude that it has been a major beneficiary of the chemicals sector boom. For a debt-free stock, with high return ratios, it becomes imperative to know what lies ahead of the stock.

The reserves of the company stand bloated with nil capital expenditure and low dividend payout. In your opinion, how will the management of GNFC spend all its earnings? Will it pay higher dividends, acquire other companies or invest in its business? Going forward, how the earnings are being spent and their volume growth should be something investors must watch out for. What’s your perspective on GNFC? How about you let us know in the comments below?