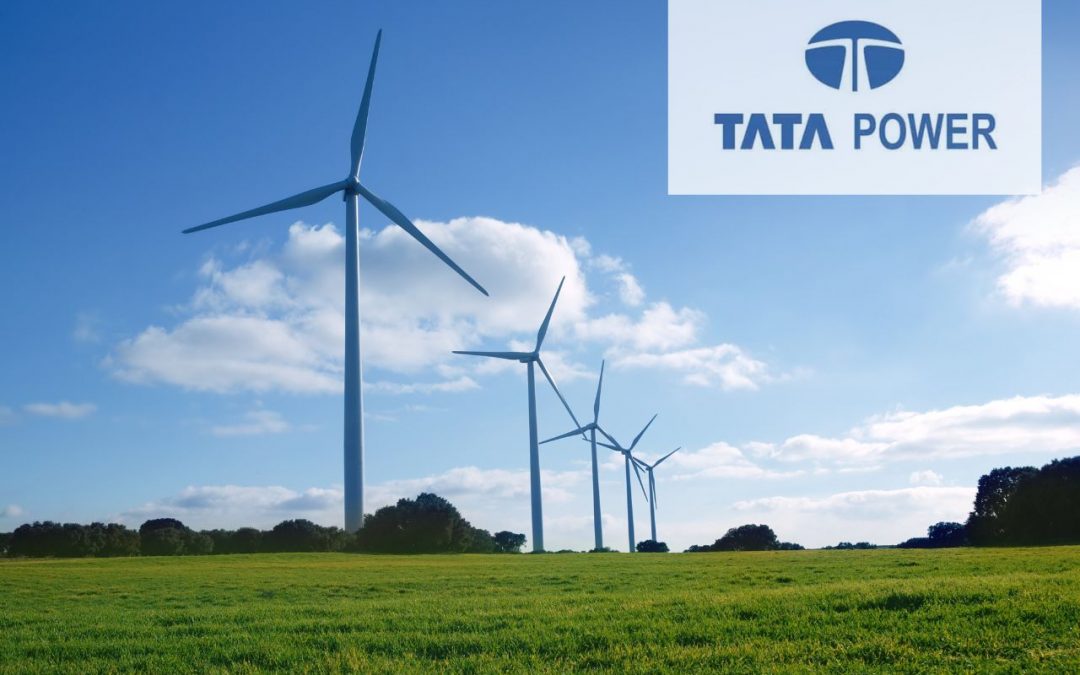 Fundamental Analysis of Tata Power: The operations of the Tata Group companies seem to be as diversified as the group itself. At one end we have Adani’s three different companies in the green energy, power generation, and transmission sectors. At another end of the spectrum, Tata Power Company Ltd. stands with all three businesses under one umbrella.

Being so diverse, and with 100+ years of legacy, a fundamental analysis of Tata Power is a must.

In this article, we shall perform a fundamental analysis of Tata Power. We’ll start by getting ourselves acquainted with the history and business of the company, followed by an industry overview.

Later, a few sections are devoted to revenue growth, return ratios, and debt analysis. A highlight of the future plans and a summary conclude the article at the end. Without further ado, let us jump in.

Tata Power Company Ltd. (TPCL) traces its origins to 1910 when it was founded as Tata Hydroelectric Power Supply Company. It was merged with the Andhra Valley Power Supply Company later in 1916. Over the years, it has grown to become one of the largest integrated power companies in India.

As one of the nation’s largest renewable energy companies, it has

Additionally, Tata Power also commissions solar rooftop and microgrid projects. It has a solar module manufacturing capacity of 400 MW and a cell capacity of 300 MW. It provides solar pumps and solar-powered water solutions as well.

Last but not least, Tata Power is also present in the power transmission and distribution business. It supplies electricity to more than 12 million customers in Delhi, Mumbai, Ajmer & Odisha. It has a vast distribution network of over 4 lac circuit kilometers (KM) and 3,531 KM of the transmission network.

Are you awestruck by the broadness of Tata Power’s operations? Catch a breath of fresh air. Next, we move ahead to get an industry overview as part of our fundamental analysis of Tata Power Company.

India is the third largest electricity producer in the world with an installed power generation capacity of over 3,99,496 MW. The nation’s capacity grew at a CAGR of 8.1% over the last decade.

Out of the total production, coal-fired power plants accounted for 53% of the total energy produced. It was followed by the 27% share of renewable energy generation.

India’s transmission infrastructure has always lagged behind its power generation capabilities. Thus, there is an extra focus to streamline energy transmission operations with the country’s production capacity.

At the end of FY22, the country’s renewable energy capacity was recorded at 156.61 GW, 39.2% of the nation’s total installed energy capacity. Thus, the sector is projected to grow at a CAGR of 14.23% every year.

There is another noteworthy topic of India’s growth story. Even though energy consumption has doubled since 2000, India’s energy use on a per capita basis is less than half of the world average. This supports the argument that overall power demand in India is expected to grow at a strong pace.

Having covered the power industry landscape, let us now move on to the revenue and net-profit growth of the company as per our fundamental analysis of Tata Power Company Limited.

The revenues of TPCL have grown at a CAGR of 9.79% over the last 5 years. As for the net profit, it was unusually high in FY18 and FY19. After that, it fell sharply and touched Rs 2,156 crore in the last fiscal only.

The sudden fall in net profit was because of one-time line items. FY18 and FY19 saw a reversal of impairment and profit on sale on investment in associates to the tune of Rs 1,887 crore and Rs 1,897 crore respectively.

The table underneath presents the revenue growth and net-profit growth of Tata Power Company for the previous five fiscal years.

The table below displays the operating profit and net-profit margins of Tata Power Company for the previous five financial years.

We can note here that the effect of one-time gains is visible in FY18 and FY19 with a net-profit margin comparatively higher. However, we can notice how the profits have reduced post this. Profit Margins improved in FY22 but the operating margin took a hit at the same time falling to 15.56% from 21.27% a year ago.

TPCL’s debt-to-equity ratio marginally increased in FY22 as the company incurred more liabilities. It was on a downward trend before that with the company paying back debt.

The table below presents the debt/equity ratio and the interest coverage ratio of Tata Power Company for the last five financial years.

Talking about the return ratios of the power company, they have remained lower below 10% except for FY18 and FY19. Tata Power clocked sharp revenue growth of 30.92% which resulted in better return ratios in the last fiscal.

The following table highlights the return on equity (RoE) and returns on capital employed (RoCE) of Tata Power Company for the last five fiscal years.

So far we have looked at only previous years’ results as part of our fundamental analysis of Tata Power Company. Let us get to know what lies ahead for the company and its investors.

We are now at the end of our fundamental analysis of Tata Power. Let us take a quick look at some of the key financial metrics of the company.

In our fundamental analysis of Tata Power above, we got ourselves acquainted with the diverse nature of the company. And the company is not just diverse in terms of segments, it also has a geographical diversity with a worldwide presence.

In your opinion, does this make TPCL a slow-growing company? Should the Tata Group consider de-merging the companies like Adani’s? Will TPCL be able to continue its FY22 growth figures in the future? What are your thoughts on Tata Power Company?

How about we continue this conversation in the comments below?