GNFC vs UPL – Which Fertilizer Can Help You Grow Your Portfolio? 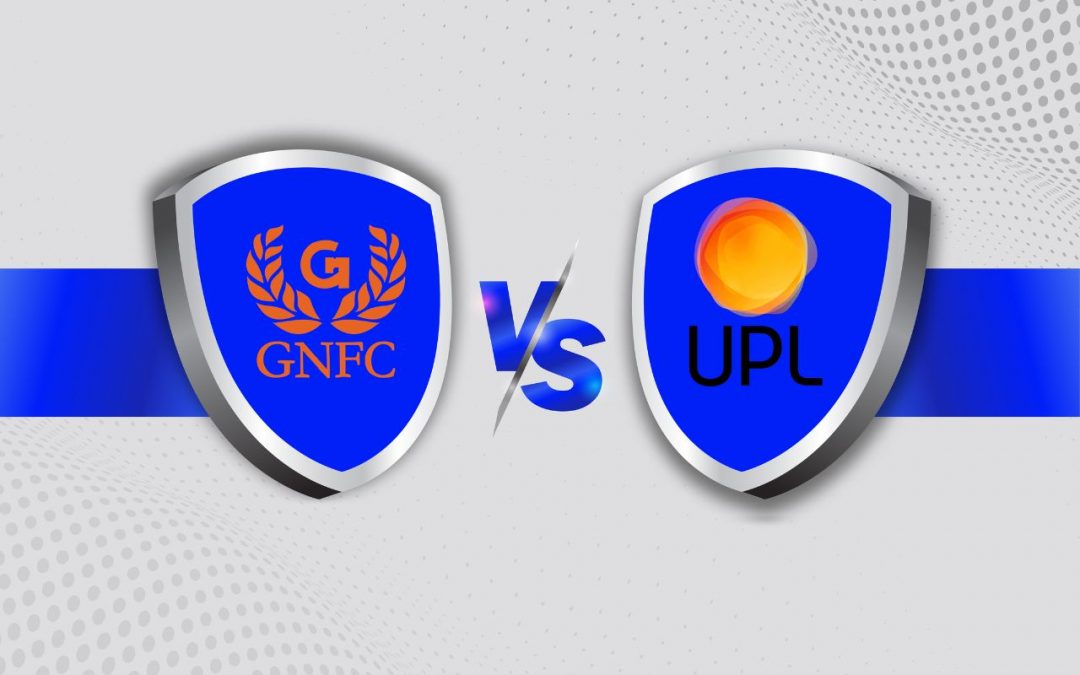 GNFC vs UPL: In a country where 58% of the population is still engaged in agriculture, it is important that the sector is given priority. Over the years the methods used by farmers have evolved and become more technology-friendly.

So have the raw materials, especially the fertilizers and safe chemicals. In this article, we will take a look at two of the biggest companies GNFC vs UPL!

The primary source of employment and income for the majority of the population in India is agriculture. One of the key inputs for farming activities is the use of Fertilizers.

The Indian Chemical Industry is equivalent to approximately 3% of India’s GDP. The industry contributes 11% of the Total Industry Output.

There is every reason that the share of the Indian chemical industry, presently at $108 billion which is three percent of the global market, can rise. This sector can clock an annual growth rate of 15 percent to become a $330 billion industry by 2020.

Over the years the company has established a presence in the manufacturing and marketing of chemicals, fertilizers, and information technology. It is one of the leaders in the domestic fertilizer industry in India.

The company manufactures and markets fertilizers such as urea, ammonium nitro phosphate, and calcium ammonium nitrate under the brand NARMADA.

It is also engaged in importing urea, diammonium phosphate (DAP), and muriate of potash (MOP).

Established in 1969, UPL Limited, formerly United Phosphorus Limited, is an Indian multinational company. It is engaged in both agro and non-agro-business activities.

GNFC has seen a decline in its revenue over the last two years. In FY21, the revenue from manufactured products has increased as compared to previous years. However, the revenue generated by traded products has significantly declined affecting the total revenue.

On the other hand, UPL has seen strong growth over the last 3 years. This can be attributed to the company’s continuous focus on optimizing its cost of operations.

GNFC vs UPL: Profitability of the Companies

The gross profit margin shows how well the company has been able to maintain the cost of producing its products. The 3 years average of UPL is 20.01% whereas GNFC has 18.7%.

The operating profit margin of GNFC improved due to soft raw material prices & higher capacity utilization and sales of Industrial products. On the other hand, UPL has been able to maintain a consistent margin over the years.

GNFC saw an improved NP margin due to higher operating profits and lower finance costs in FY21. UPL also saw an increase in the margins as the sales for the company has also grown.

GNFC vs UPL: How Much are the Investors Earning?

ROE is a financial metric which shows the efficiency of a company in generating profits. The 5-year average ROE of UPL is 21.84 which is higher than that of GNFC which has an average of 14.13%.

ROCE shows how well the company is able to utilize its capital to generate profit. Over the last 3 years, GNFC has seen a fluctuation in its ratio. On the other hand, UPL has seen an upward trend.

The earnings per share tell how much the company is able to make per share. GNFC has had a higher EPS number over the last 5 years as compared to UPL.

The dividend yield is used by investors to assess how much the company is paying out in dividends each year relative to its stock price. A higher number is always considered better.

GNFC vs UPL: Valuation of the Company

The P/E ratio of a company shows the valuation of a company and is used for comparison with its peers. UPL has a high value as compared to GNFC. The TTM PE for UPL is 18.54 and that of GNFC is 9.79.

The P/B ratio is used by investors to identify potential investment opportunities. A lower ratio is considered ideal. The ratio for both GNFC and UPL has declined over the last 5 years.

The EV/EBITDA ratio is used to compare the value of a company, debt included, to the company’s cash earnings less non-cash expenses. A lower ratio is ideal. Both the companies have shown a declining trend.

GNFC: The company is highly promoting the Indian government’s initiative of ‘Make in India’. Calcium Nitrate is a 100% imported fertilizer. GNFC has plans to manufacture this along with 21 other products which are predominantly imported. Further, the company is on the verge of becoming a debt-free company.

UPL: The company is focused on adapting global strategies to innovate its products further. They have an  OpenAg innovation model focused on creating a platform that will address the key farmers’ pain points. Apart from that, it is also switching its approach to promote sustainable agriculture.

In this article, we looked at the chemicals and fertilizers industry in India and also compared two of the biggest companies in the industry. The growth will depend on the strategies that each of the companies will adopt moving forward. That’s all for this post on GNFC vs UPL. Happy investing!

Have you invested in any of the companies? Let us know in the comments.