How Does The Government Control Inflation? 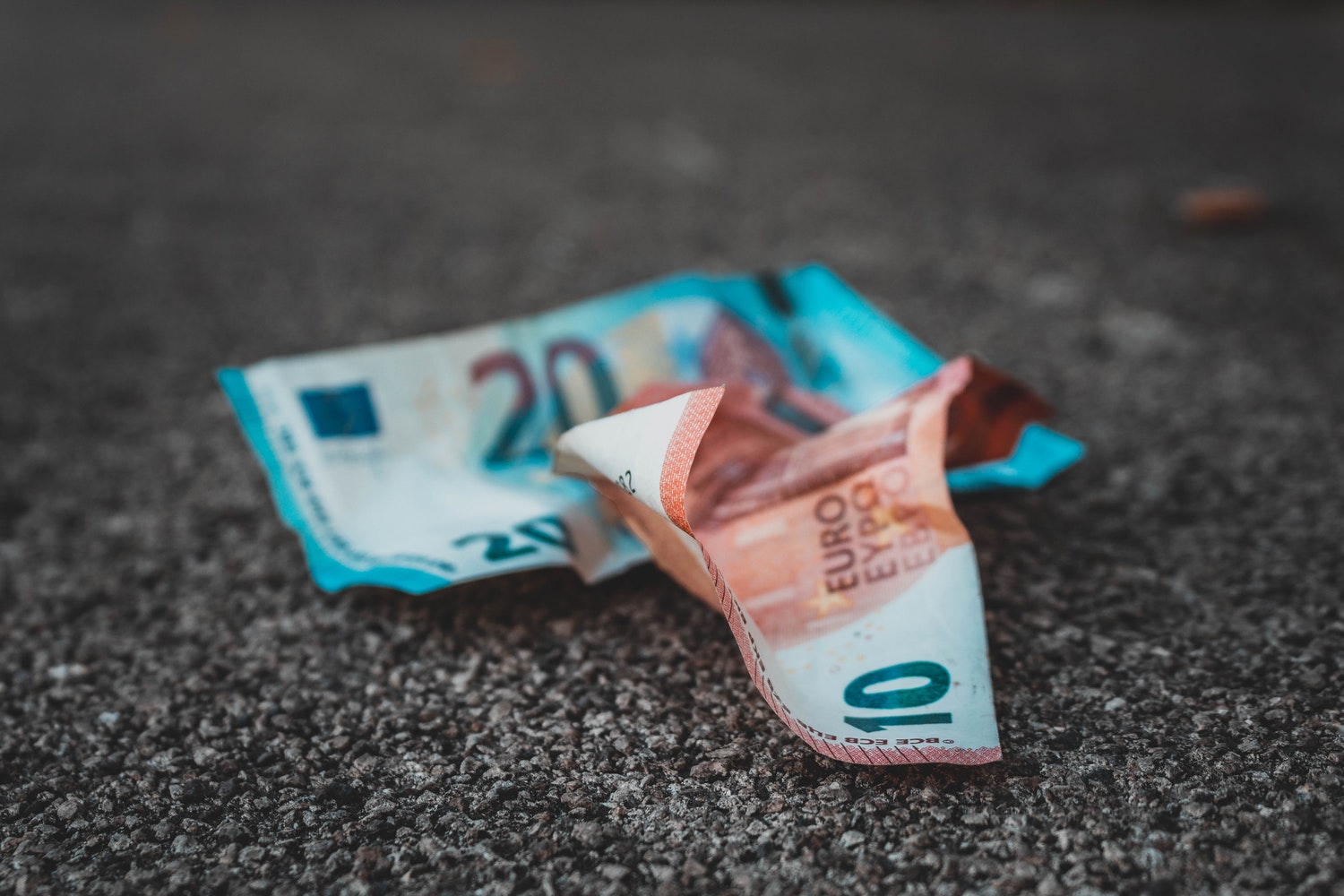 We cannot minimize the explosive effects of inflation. High inflation has the ability to topple governments, ruin nations and reduce economic growth. It discourages savings and reduces the overall productivity in the country. In its creepiest form, inflation can reduce the purchasing power of people, this means the pensions and savings of people can now buy less than it did before.

In response to this, governments have many powerful tools they can use to control the rate of inflation in the economy. These policies have been discussed in detail in this article.

Inflation can be described as a continuous increase in the general level of prices. In some cases, inflation can be used to encourage spending in the economy. However, this is not always the case as inflation can often get out of hand and the purchasing power of people drastically decreases. The government will then have to intervene to create balance in the economy.

Inflation can be measured using the Consumer Price Index (CPI). The bureau of labour statistics chooses close to 500,000 products from more than a 100 categories which are included into a ‘basket’. The prices of the goods are used to calculate the price index.

Inflation, depending on its severity, has the ability to disrupt economies. There is an uneven distribution of income that can affect many sectors in the economy. They are discussed as follows:

— Effect on various economic groups- If there is low inflation in the economy, job seekers can benefit from this as increased demand will lead to a rise in employment. However, an unhealthy level of inflation can be disastrous for the economy as people pull their money out of financial institutions and their purchasing power reduces.

— Government spending- During inflation, the government, like individuals, have to pay more for wages and supplies. In order to raise more revenue the government can increase taxes but people will may have the ability to pay for them and some groups will be affected more than others.

— Savings and Investment- If inflation is on the rise, it is not a great time for savers as the decrease in the value of money reduces the value of savings. Many people move their investments to stocks and property during inflation. It is a favorable time for borrowers because the value of the money they owe reduces.

How Does The Government Control Inflation?

If the rate of inflation in the economy goes beyond a rate that is uncontrollable, the government has to intervene with policies to help stabilize the economy. Since inflation is the result of too much expenditure on the economy, the policies are created to restrict the growth of money. There are three ways the government can control the inflation- the monetary policy, the fiscal policy, and the exchange rate. They are discussed as follows.

When there is high inflation in the economy, the amount of money created by financial institutions needs to be restricted. The Federal Reserve Bank lowers the supply of money by selling their large securities to the public, specifically to security dealers. The buyers pay for the securities by writing checks on the deposits they hold in the commercial banks. This is an effective way to control the supply of money as the deposits of the commercial banks at the Federal Reserve Bank are the legal reserve for the banks. With the sale of securities, the banks are forced to restrict their lending and security buying, therefore reducing the quantity of money in the economy.

— The decrease in government spending

Sending by the government constitutes a large part of the circular flow of income in the economy. During periods of high inflation, the government can reduce the spending to decrease the amount of money in circulation. In many instances, high government spending is the root cause of inflation. However, it is often hard for governments to differentiate between essential and non-essential expenditure so, the spending policy should be augmented by taxation.

Another theory derived by Keynes was his belief in compulsory savings or deferred payments. In order to achieve this, the government should introduce public loans with a high rate of interest, attractive saving schemes and provident or pension funds. These measures lock people’s income into savings accounts for an extended period of time and are an effective way to control inflation.

Inflation can have a major impact on the economy and can affect the government, investments and the purchasing power of people. A high rate of inflation for an extended period of time can lead an economy into a recession. Fortunately, the government has the ability to use the monetary and fiscal policies to help control the supply of money in the economy. When used in the conjunction, the policies can help achieve a lower rate of inflation and a more stabilized and balanced economy.