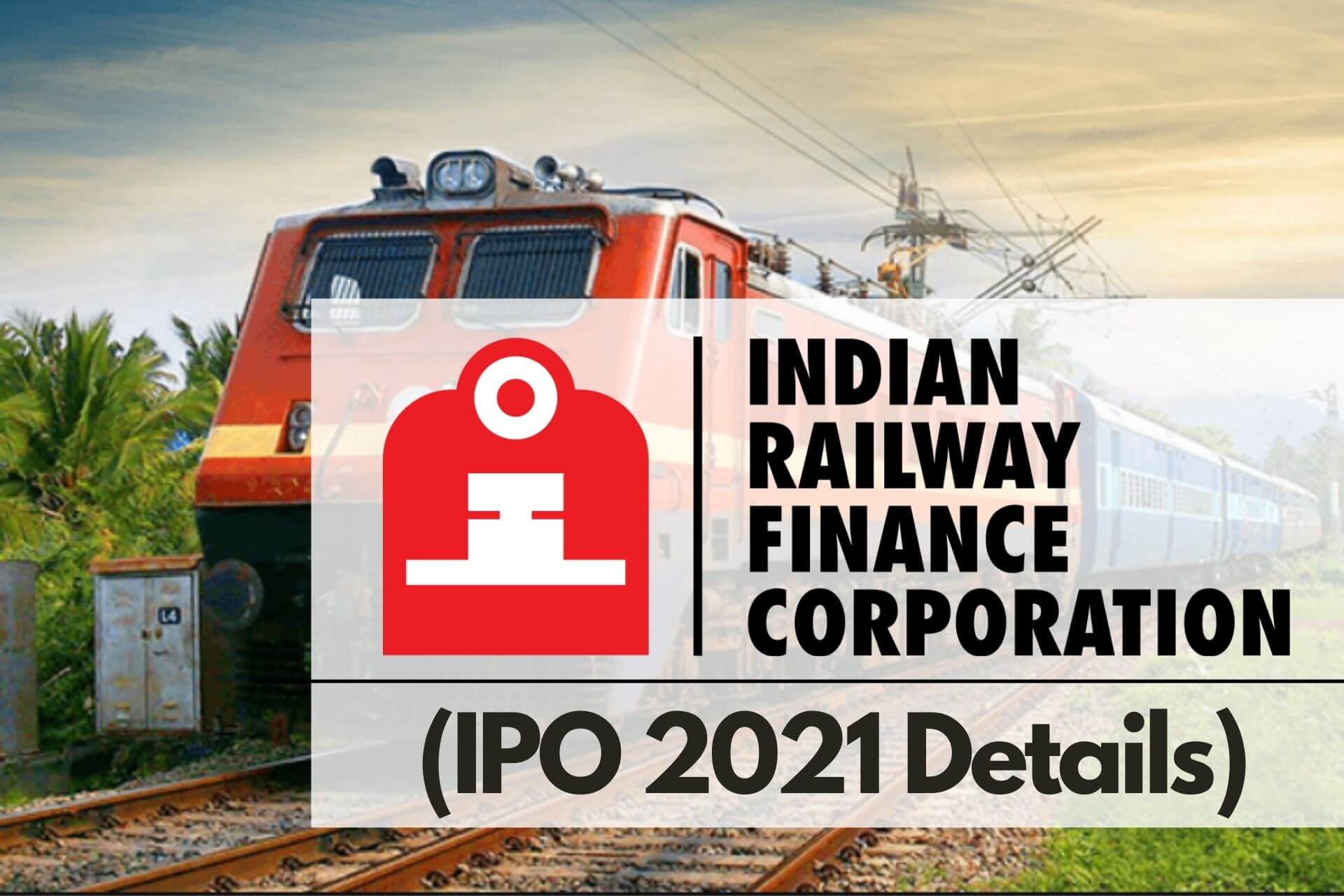 Indian Railway Finance Corporation – IRFC IPO Review: 2021 is off to a great start as markets are at an all-time high and scheduled IPO’s only add to the excitement. The first IPO for 2021 will be the huge public offering by IRFC which opens on the 18th of January.

In this article, we are going to cover the IRFC IPO Review. Here, we’ll look into important information on the IPO and find out the possible prospects of the company.

IRFC IPO Review – About the Company

Founded in 1986  the Indian Railway Finance Corporation (IRFC) is a government-owned company. The IRFC acts as the borrowing arm for the Indian Railways. Its purpose lies in financing the acquisition of rolling stock assets, leasing of railway infrastructure assets and national projects of the government, and lending to entities under the Ministry of Railways (MOR).

The MOR procures rolling stock assets and for the improvement, expansion, and maintenance of project assets and IRFC is responsible for raising the necessary funds. As per the DRHP, IRFC is registered with the RBI as an NBFC-ND-IFC (i.e. a Non-Deposit accepting Infrastructure Finance Company).

When it comes to leasing the IRFC purchases railway assets and then provides them on lease to the Ministry of Railways. The lease period is typical of the duration of 30 years comprising a primary period of 15 years. This is followed by a secondary period of 15 years. The IRFC also lends funds to companies in the Railway sector like Rail Vikas Nigam Limited (RVNL), Konkan Railway Corporation Limited, Rail Land Development Authority, Railtel Corporation of India, and Pipavav Railway Corporation Limited. 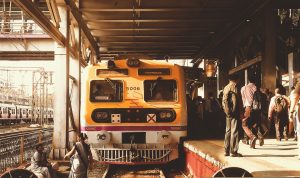 When it comes to performance as of September 30, 2020, the company did not have any Non-Performing Assets(NPA). The company also has received the highest credit ratings from the following :

The promoters of the company include the President of  India, acting through the MOR, Government of India. DAM Capital Market Advisors, HSBC Securities, and Capital Markets, ICICI Securities, and SBI Capital Markets will be the lead managers for the public issue. Kfin Technology Private Limited will act as the registrar to the IPO.  The IPO will include a fresh issue of shares and the sale of existing shareholder stakes.

Following are the important details on the IRFC IPO

IRFC IPO – Purpose of the IPO

The net IPO proceeds are proposed to be utilized for the following objects:

The stocks of IRFC were sold in the grey market at a premium of Rs.1.60. This however paled in comparison to the Indigo paints stock which commanded a 60% premium in the grey market. One reason for this could be the huge size of the IPO. The other being investors simply not viewing IRFC as the next IRCTC.

Indian Railway Finance Corporation is one of a kind company in its industry and faces no direct competition. There are no similar listed entities in the line of business for IRFC.

The IRFC can be considered a settled company in the Railway industry. When it comes to the long-term prospects there is a possibility that the company will perform well. This is after considering the electrification and expansion in the railway sector. Let us know what you think about IRFC IPO by commenting below. Happy Investing.