Is Tata Motors Fairly Priced? What Analysts Are Expecting? 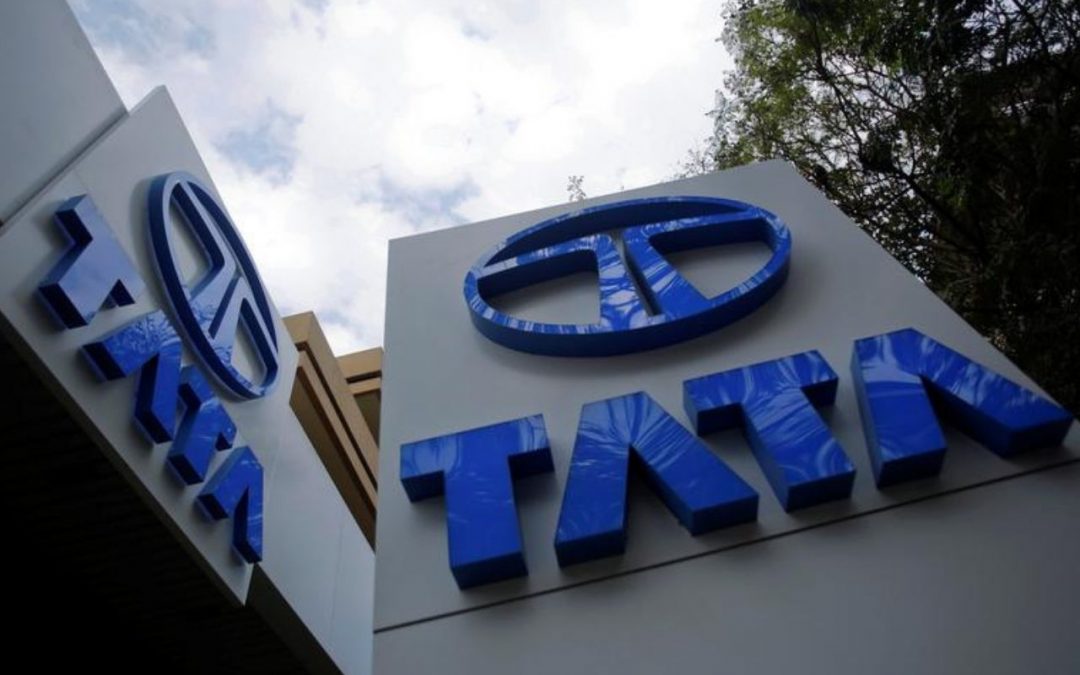 Tata Motors, one of the oldest car manufacturers in India is known for its stable growth and performance over the years. The cyclical nature of the auto industry, however, raises concerns at times but the company has proven its mettle time and again with consistent returns. What makes this company even more attractive is that it is handsomely owned by the big bull himself!

In this article, we are going to cover the recent ups and downs in Tata Motor’s journey. Taking a look at this can leave one turning indifferent about the fair value of the share and what to expect from it in the future? Well, we’ve got you covered. But first, before we jump in, let’s take a look at the “cause and effect” relationship of the Tata Motors shares over the years.

Tata motor share has been known for its sideways movement. But this has changed since Tata Motors brought the transformation in its car production. This was done through the introduction of Jaguar Land Rover, its luxury passenger car segment which it bought from Ford.

Surprisingly this was a loss-making entity that Tata managed to turn around post the purchase. After the purchase, Tata managed to boost revenue more than sevenfold between 2008 and 2015. Apart from earnings, Tata motors also gained a niche in the segment and provided a new brand image for Tata. Tata Motors also touched its 52-week high at Rs 598.60 on September 7, 2016

Just like many other industries in 2020, the auto industry was hit by the covid turmoil. This caused disarray in production and fear in investors. This led to a drastic fall in the global indices. The manufacturing industry was the worst affected sector. Tata Motors sales dropped by 82% in Q1 2020 which reflected on the share as it plunged to Rs.63.60!!

In the first quarter of 2021 Tata motor share made a V-shaped recovery re-establishing itself in the no.3 spot in India’s competitive passenger vehicle market. The company remained sharply focused in high growth segments of the automobile market that have helped them command a higher market share.

The major turnaround came when Tata motor announced the introduction of its segment in the EV space. A boost to its electric vehicle (EV) segment came from a deal to raise Rs 7,500 crore from TPG Rise Climate and Abu Dhabi’s ADQ. This led to a sharp increase in share price by 21 percent and went beyond 500 levels.

So Is Tata fairly Valued? What Does The Future Hold For Tata Motor?

Motilal Oswal considered it to be fairly valued as it maintained its BUY rating with a 20% upside. Tata motors have shown a strong footing and are primed for a strong cyclical recovery.  It should witness a gradual recovery as semiconductor issues ease and raw materials prices stabilize.

The analyst believes it will benefit from: a macroeconomic recovery and company-specific volume/margin drivers, a sharp improvement in Free Cash Flow, and leverage in both JLR as well as the India business.
Motilal Oswal expects the breakeven point per quarter to increase to 80,000 in 4QFY22 and 85,000 in FY23 and beyond considering the normalization.

Tata motors enjoy over 80% market share. It is looking to further strengthen its position by launching several EVs over the next two to three years. The recent fundraise from the TPG group, makes the prospects more favorable for Tata motors

Geojit Equity research waves a green flag for Tata Motor. The market leadership, strong consumer demand for CV, PV, and EV business, and record order books for JLR are promising signs for revenue growth in the future.
Key points that impressed the analyst:

JLR is usually, a struggling segment but has shown good growth and delivered 30,000 units QoQ, driven by strong demand for the New Range Rover.

The company launched 21 new commercial vehicles across all segments.

After EV now Tata motors also introduce vehicles from the green segment. This time in the form of ICNG.

Considering the above points and positive signs of recovery from semiconductor markets Geojit Equity finds Tata motors as an attractive investment for the future.

Analysts at ICICI direct maintained their positive BUY rating with EV proactiveness & robust demand prospects. They expect a healthy 17.2% revenue CAGR over FY21-24 backed by 17.6% total volume CAGR. On the production side, PV market leader with Nexon and plans to introduce 10 models by 2025 and JLR going all-electric by 2025; six BEVs in Land Rover in the next five years.

As we can see from the above, majority of analysts consider Tata motors to be a fairly valued stock. During the covid crisis, the stock fell into double digits but still managed to rise and reclaim its glory. It has its share of ups and downs but has provided a strong and sustainable prospect, to further deliver returns in the future.