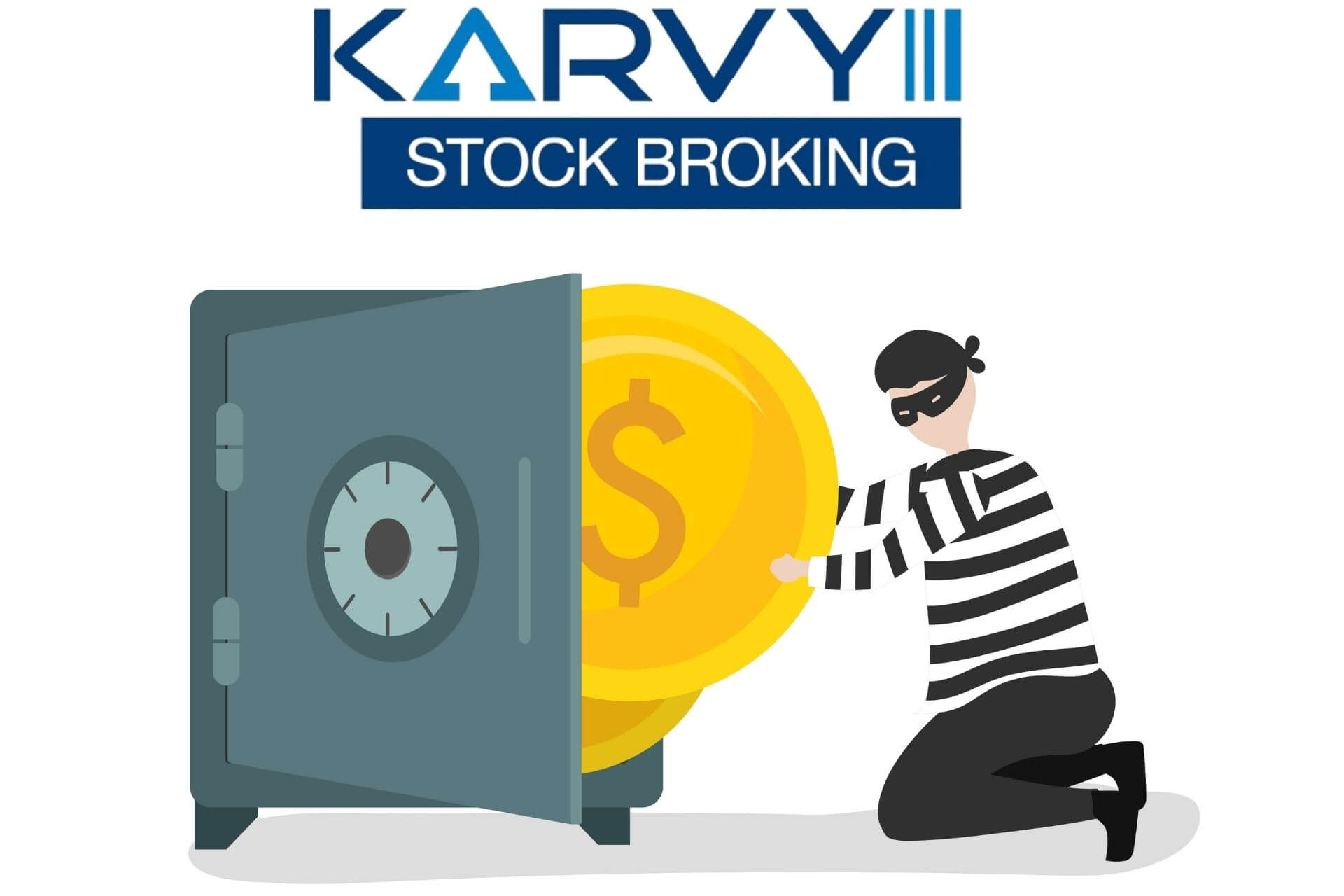 A Closer Look on Karvy Stockbroking Scam: The Indian markets hit a new low during the Karvy Scam. Like Harshad Mehta, some brokers have used stock manipulation to make millions but rarely target their direct clients to make money. Talk about honor among thieves! In this article, we look at how Karvy almost succeeded in using their clients as bait.

Karvy is a financial services company that ventured into the stockbroking business in 1983. In India, retail investors cannot directly participate in the stock market. They do so through intermediaries like stockbrokers.

Brokers like Karvy provided a platform for retail investors to make the markets more accessible in exchange for a commission. The company grew to become one of India’s largest retail brokerage houses with more than a million customers.

How did they pull off the ‘Karvy scam’?

Investors using the platform noticed that their payments were being delayed. According to the transaction cycle, an investor should receive the money due in his account by the third day. But in the case of Karvy, investors did not receive their money even after a week of executing their trades.

Karvy initially tried to cover this issue by stating that it was a minor technical issue. This, however, came to the notice of the NSE and SEBI, who started a preliminary probe against the incident.

The probe revealed something that would shock the stock market and further hurt investor confidence. Karvy had been crediting funds generated by pledging client securities in their broker accounts. They had done so by misusing the Power of Attorney (PoA) given to them by their clients.

Whenever an individual creates an account with brokers, they give them the PoA. This PoA allows the brokerages to release shares from the Demat account when they are sold. Using PoA makes it convenient receipt and payment of shares/stock for everyone involved. An alternative would involve many hassles and be too time-consuming.

What Karvy did here is broke their clients’ trust in order to scam them. They used the POA to transfer shares to their personal accounts (Stock Broker-owned Account) instead of stock Broker-Client Account.

What was Karvy using clients securities for?

Karvy Personal Wealth would bait these HNIs by offering them high-interest rates. They would then transfer these funds to high-risk real estate ventures. Karvy found itself in trouble post demonetization. The investigation uncovered that Karvy had diverted around Rs. 2,300 crores worth of client shares for this purpose.

Karvy had been transferring money from its brokerage to its real estate firm from April 2016 to October 2018. Almost 95,000 retail investors had been affected by the scam. 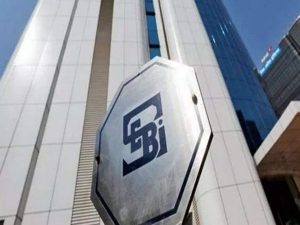 Even when this was revealed, it put everyone involved in a sticky situation. The banks now claimed that the securities belonged to them as they were pledged against the loans given out by them to Karvy.

The retail investors affected would have been caught in the middle fighting a case against teams of lawyers hired by these banking institutions had the SEBI not stood up for them. In the midst of all this, Karvy also began using its media influence and financial muscle to receive a tolerable SEBI sentence.

SEBI to the Rescue of Karvy Scam Clients

Rightfully so, the SEBI stood firm and, along with other institutions like BSE, NSE, and the MCX, suspended Karvy’s broking license. On the other hand, NSDL and CDSL transferred all of the scammed retail investors’ shares stuck in Karvy’s pool account to the retail investors’ depository accounts.

However, this move did cause some minor hiccups as retail investors using Karvy could no longer square off their derivative position. It, however, was meant for the greater good.

SEBI took action in a swift manner. This gave immediate relief to 82,559 retail investors. It is Karvy that now owes the funds to the banks. For e.g., they owe ₹300 crores to Bajaj Finance for the loans taken.

Learnings from Karvy Scam – How can investors protect themselves?

What happened with Karvy is one of the rarest of rarest events. A broker would never try to break their clients’ trust unless they want to tarnish their own image and lose all business credibility.

The SEBI has standardized norms for drafting the power of attorney (PoA) agreements. This will reduce the misuse of client securities as depositories have already been given clear instructions. This, however, does not mean that investors must not remain vigilant.

Investors can register themselves on NSDL and CDSL portals to get information about their holdings directly from their depositories. They can then use this to reconcile the number of shares held by them. Also, it is best to contact SEBI first instead of reaching out to the brokers through Twitter and other social media in case of discrepancies.

The NSE, to raise awareness, released an 11 point advisory to investors on how to keep their stocks safe.

1) Ensure that pay-out of funds/securities is received in your account within 1 working day from the date of pay-out.

2) Be careful while executing the PoA (Power of Attorney) – specify all the rights that the stockbroker can exercise and the timeframe for which PoA is valid. It may be noted that PoA is not a mandatory requirement as per SEBI / Exchanges.

3) Register for online applications viz Speed-e and Easiest provided by Depositories for online delivery of securities as an alternative to PoA.

4) Ensure that you receive Contract Notes within 24 hours of your trades and Statement of Account at least once in a quarter from your Stock Broker.

5) Please note that securities provided by you towards margin are not permitted to be pledged by your Stock Broker for raising funds.

7) Do not keep funds and securities idle with the Stock Broker.

8) Regularly login into your account to verify balances and verify the Demat statement received from depositories for correctness.

9) Check messages sent by Exchanges on a monthly basis regarding funds and securities balances reported by the trading member and immediately raise a concern if you notice a discrepancy.

10) Always keep your contact details viz Mobile Number / Email ID updated with the stockbroker. You may take up the matter with Stock Broker / Exchange if you are not receiving the messages from Exchange / Depositories regularly.

11) If you observe any discrepancies in your account or settlements, immediately take up the same with your stock broker and if the Stock Broker does not respond, with the Exchange/Depositories. 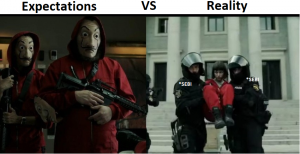 The steps taken by SEBI and other concerned authorities were praiseworthy as they put investors ahead of large banks. The investors would otherwise have received their securities only after fighting for them against hordes of lawyers hired by brokers and banks.

Unfortunately for the market watchdog, this wasn’t Karvy’s first rodeo. There have earlier been lapses in handling client accounts and IPO fraud. Stringent punishments would discourage brokerages from resorting to unethical means. This time however SEBI rescued the trust placed in the Indian financial markets, which still has only 5% of the population participating. Happy and Safe Investing!