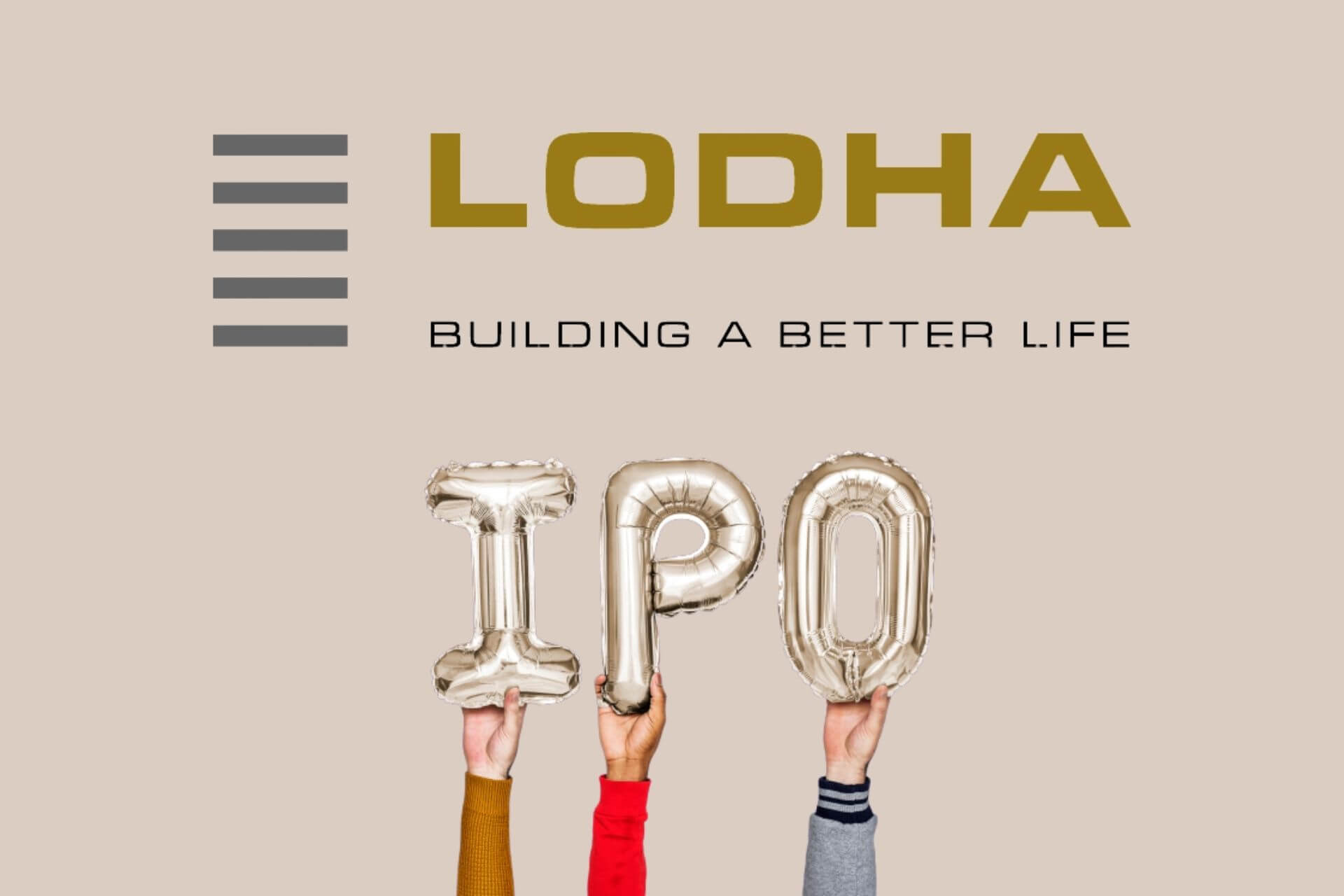 The Lodha Group was founded in 1980 and incorporated in 1995 by Mangal Prabhat Lodha as a real estate developer based in Mumbai. The company mainly focused on developing residential projects for affordable and mid-income. Its projects however were mainly concentrated in the Mumbai Metropolitan Area (MMA).

As the company kept growing they also took up projects in Pune and Hyderabad. The company also ventured into luxury housing and was well known for providing world-class standards. Their luxury projects include the Trump Towers in Mumbai.

In 2010, they set a record for India’s biggest land deal when they bought a plot from the  Mumbai Metropolitan Region Development Authority for Rs. 4,053 crores. The area is currently being developed as New Cuffe Parade.

They also went global when they entered the UK market in 2013 with an investment of 400 million pounds. They have developed the Lincoln Square project and the Grosvenor Square located in Mayfair. 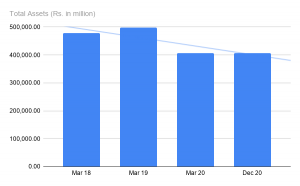 By 2014 they were already India’s largest real estate developer by residential sales value. They continue to be at the top to date. The flats offered by them are priced in the range of 35 Lacs to 59 Cr.

Much of their success is owed to their strong sales network. They are spread out across India and also in GCC countries, UK, Singapore, and the US. This is done to gain access to the NRI customers. 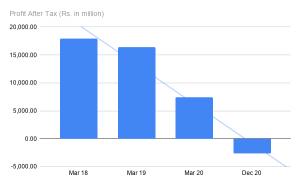 The company is currently implementing its plans to enter the development of logistics, industrial parks, and commercial real estate. Its logistics and industrial parks are currently being developed in Pallava over 800 acres of land.

Its commercial real estate projects include corporate offices, IT campuses, and boutique office spaces. These are sold under their brand names ‘iThink’, ‘Lodha Excelus’ and ‘Lodha Supremus’.

Link Intime India Pvt. Ltd. has been appointed as the registrar to the issue.

It is also important to note that this is the third time Macrotech has attempted to float its IPO. Lodha Group earlier tried to list in 2009 and 2018 but backed out citing unfavorable market conditions for the realty sector.

Purpose of the Lodha Developers IPO

The real estate firm plans to raise money for the following purposes;

Their competitors include real estate developers such as:

The IPO opens on 7th April and closes on 9th April 2021. For retail investors, it can be a good opportunity to look into the company’s future prospects and apply for the IPO if they believe in the products and growth prospects of Macrotech Developers.

That’s all for this post. Do let us know what you think of the Macrotech Developers (Lodha Developers) IPO review. Are you planning to apply for this IPO or not? Comment below. Cheers!