Is Debt the New Working Capital for Millennials? 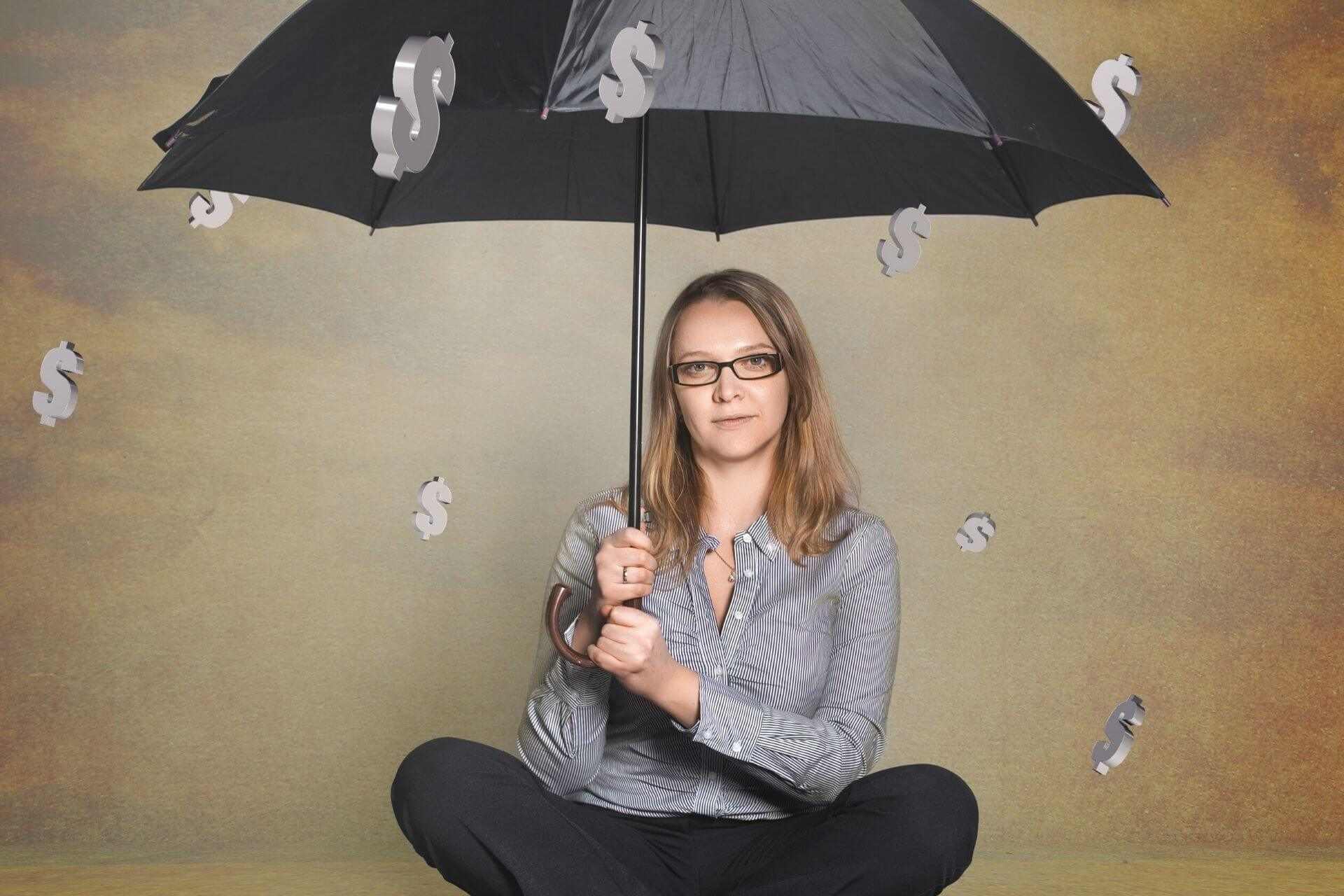 Millennials Debt – The New Working Capital: The need for capital is the need of the hour; from growth to survival, money has become a vital non-natural resource. From an individuals’ need for basic necessities to running a business, the one-stop solution is capital. So what solves this need of capital? Either earn or borrow. Yes, ‘Debt’ is the easiest and the quickest way to fulfill the demand for money that exists in the economy.

The demand for money is a never-ending phenomenon and its mismanagement has been the root cause of some major financial debacles in history. Like the Bank’s NPA crisis, where hefty loans were distributed without measuring the exposure to the risk in a systematic way which made them bad loans leading to default in repayment. The NPA crisis in India started with NBFC’s, which was followed by the liquidity crisis, damping the economic growth of the country.

History has always given us a lesson and one must learn from it. Is the current debt-scenario of the new rising population of ‘Millennials’ in jeopardy? Let’s find out in this read.

The current scenario of ‘Debt’ among Millennials

Of the total population in India, Millennials account for almost 35%. As per a recent survey by CIBIL, it was found that, of the total loans sanctioned in India in the year 2018, around 39% of the loans were sanctioned to the Millennials group and these are increasing by every passing year.

As per CIBIL’s study, almost 72% of loans are for credit cards, personal loans, and consumer durables, and these come under the category of unsecured loans. While secured loans for two-wheeler and auto loans contribute 9% of the total loans.

Why are Millennials taking more and more loans?

The generation of Millennials is building a new spending culture and their rate of expenditure is on the rise. Where India is known for its saving culture, a new change in people’s lifestyle is pushing them towards a spending spree.

Education is every individual’s right. But this basic right costs too much. Higher education standards have substantially risen due to more and more private universities entering the industry with better quality and demanding a hefty fee against it.

Further studying abroad has become a new trend among the youth and hence calls for money demand. The education industry doesn’t just stop at institutes but also includes coaching classes, which prepare the students for competitive exams. The importance of education can never be debated and hence no matter what, one will always look forward towards fulfilling this need. This adds to the need for an education loan.

In today’s modern world social status plays a very important role and it has become important among individuals to keep up with their social status. Having a self-owned car or a bike is one such way of giving meaning to social status.

Travel is another industry, which is surging. This includes a major chunk of the population attracted to foreign travels like Europe, America, Islands, etc. These trips cost huge and again add to the demand for money ultimately influencing people to borrow more.

Leisure activities like frequently going out for movies, parties, concerts, etc. have become an integral part of one’s busy life and are a stress buster, which further adds to the need for money.

Technology has become a pillar of our lives. It has influenced our lives for good. Traditional lending platforms i.e. banks are now being accompanied by some new lending platforms like P2P (Peer-to-Peer) players such as IndiaLends, i2i Lending Lenden, RupeeCircle, CASHe, etc. These platforms have made borrowing easy by reducing the paperwork hassle and making everything online and at lower borrowing costs.

Additionally, these platforms also provide a loan with very small ticket size like of Rs.500, etc. and for a short duration like a month or a fortnight, which makes them much more attractive.

Medical, Housing loans, Personal loans, etc. are a few other requirements shaping the demand for loans.

Also read: Good Debt vs Bad Debt: What You Need to Know?

Is the rising Debt Burden on Millennials Good or Bad?

‘Debt’ has always had a negative image on the financial minds. This is one of the major reasons, which causes panic. Hence millennials’ rising dependency on loan is an issue that needs to be addressed.

In order to understand the risk associated with millennials’ debt, one needs to understand whether they have financial literacy and awareness with respect to this.

An increased dependency on easy credit has made our lives simple but are we aware of the consequences if things go south. The lending platforms and banks over the past few years have been engaged in awareness activities of the customers in order to make them financially literate and conscious of the risks associated with borrowing and its defaults.

The data given by CIBIL directs us towards the fact that currently the debt-scenario among the millennials is under control and hasn’t shown any signs of another bubble ready to burst. But the question is for how long?

The new wave of digital borrowing and banks becoming more inclined towards retail loans are both changing the basic nature of India as a ‘Saving Economy’ towards a ‘Debt-Driven Economy’.

The past financial crisis like the 1929-30’s Great Depression, 1980 Savings and Loan Crisis, 1995 Dot Com Bubble, 2008 Financial Crisis and many have impacted the world economy but the Indian economy’s saving culture has saved us from all of them by absorbing the loss. The saving culture has always provided a thick cushion and protected people. Having savings reduces the financial dependency on institutions and government thereby reducing the exposure of the crisis.

The world is advancing towards new technologies and new means of living but compromising on the old ways might cost us heavily in the next financial crisis. Nowadays the banks are selling loans rather than emphasizing the deposits as such. Household debt in India is more than the household savings. We must think twice about how much are we saving to keep our future secure and financially sound.

One of the biggest rules in finance is to manage the risk and so we should stay a step ahead in analyzing this new debt-culture and how can it be managed in order to downside the risk and avoid another crisis.