Open-Ended Vs Closed-Ended Funds: Which One to Prefer? 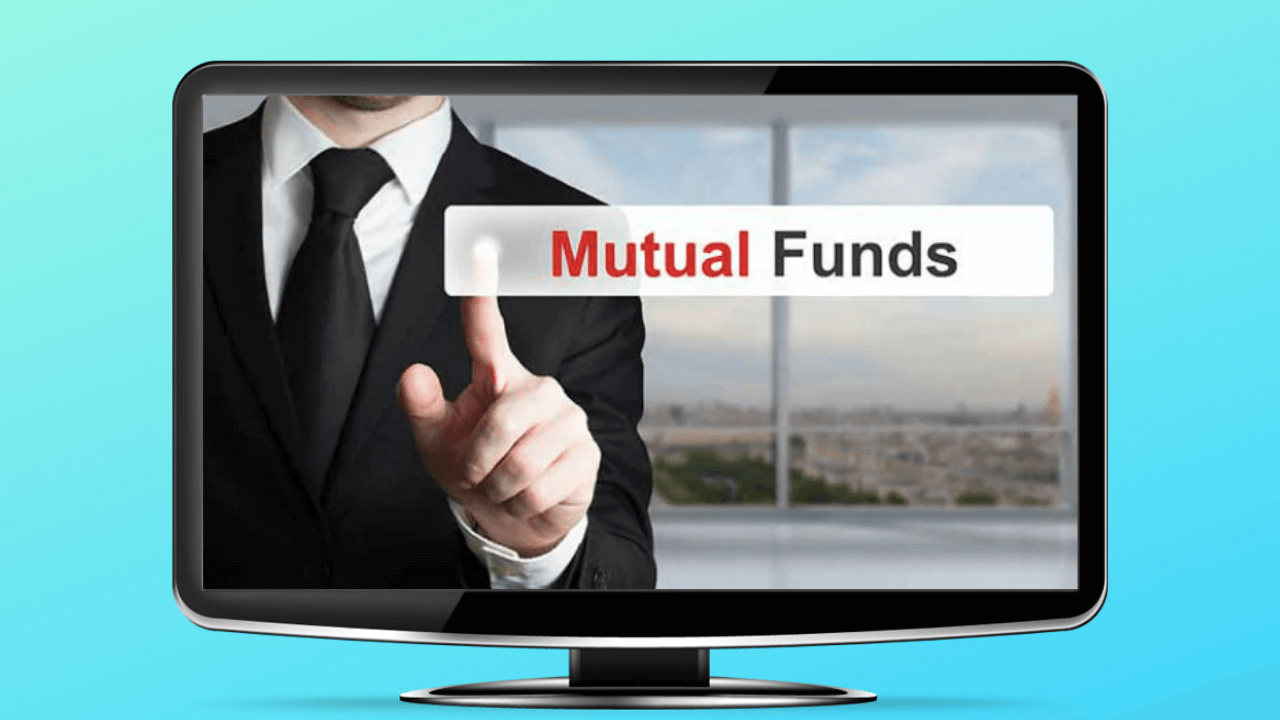 A few days ago, I was having a discussion on Mutual Funds with a friend of mine. During the conversation, he asked me to state the key parameters which one needs to consider for investing in a Mutual Fund scheme. Another time, a person in my connection lists on LinkedIn texted me and asked when he should invest in an Equity Mutual Fund. He further wanted to know whether he should invest a lump sum or opt for investing through SIPs. Again yesterday, an old friend of mine called me up in the evening and asked in which fund he should be investing given his risk-return profile.

Well, being a Mutual Fund enthusiast and having an experience in Mutual Fund investing of over two years, I frequently come across many such queries on Mutual Funds from my acquaintances. But, there is one thing which has really surprised me is that till date, no one has ever asked me anything regarding Open-ended and Close-ended Mutual Funds.

I think this is something one needs to know if he/she is a fresher in Mutual Fund Investing. Therefore today, I have decided to talk about Open-ended vs Close-ended funds.

Open-ended funds can issue any number of units from the market. These work in a similar manner like some collective investment scheme where you can purchase units directly from the Mutual Fund Company instead of an existing unitholder.

Unlike a Close-ended fund, the units in an Open-ended scheme can be purchased or sold even after the NFO (New Fund Offering) period ends. These funds offer units to you on an everyday basis. Further, you can also redeem your units to the Mutual Fund Company any day.

The units of an Open-ended fund are issued at a price which is termed as the Net Asset Value (NAV). The NAV of a scheme is nothing but the market valuation of the assets minus liabilities of the scheme. If the scheme performs well, its NAV goes up and vice versa. So, having a constant look at the NAV of a fund helps an investor to evaluate its performance.

In a Close-ended fund, a fixed number of units are issued at the NAV to the investors in its New Fund Offering (NFO). After that, no fresh units are offered to investors. Therefore, you cannot invest in the units of a Closed-ended fund after its NFO period ends. Furthermore, you cannot redeem your units to the Mutual Fund Company after the NFO period lapses.

In order to provide liquidity to the existing investors, the existing units of a Close-ended scheme are listed on a recognized stock exchange subsequent to the NFO. Any further transactions with respect to those units are taken place in the stock market.

The transactions of the units of a Close-ended fund in the stock exchange are taken place at a price determined by the interaction between demand and supply in the market. Therefore, in a stock exchange, you would get a unit of a close-ended scheme at a price which could be at a premium over or a discount below its NAV.

Difference between open-ended vs closed-ended funds

So far we have understood the basics of Open-ended and Close-ended funds. Let us have a look at the major differences between them.

1. Open Ended schemes are more liquid in nature. You can redeem your units of an Open-ended fund anytime. Closed Ended schemes come with a fixed lock-in period. If you want to redeem your portfolio to the Mutual Fund Company at the NAV, you have to do it within a specified period of time. Otherwise, you have to dispose of it through the stock exchange at the market determined price.

4. Less-pressure for Closed-ended fund Managers: The Fund Managers in an Open-ended scheme is having no option but to strictly follow the objective of the scheme. Further, they have to face the redemption pressure of the unitholders off and on. The AUM (Assets under Management) for the Fund Managers to handle in a Close-ended scheme stays majorly fixed from the beginning. Therefore, they can manage the same at their own discretion and are not required to face any external pressure or adhere to stringent compliances.

6. In a Close-ended fund, you have to invest a lump sum in a scheme during the time of their NFO issue: It is of no doubt in saying that it is a risky approach in making investments. Whereas, an Open-ended fund allows you to set up a Systematic Investment Plan (SIP) in a scheme of your choice.

In an Open-ended fund, many investors look to redeem their portfolio to book quick profits when the NAV goes up by 5 to 10% in the short run. This hurts the long-term investors significantly who stay invested with an aim to achieve higher returns in the long run. In this regard, a Closed-ended fund seems to be a better option. This is because its lock-in period prevents early redemption by the investors and if they redeem in the stock market, the AUM of the scheme still remains unaffected.

Again, if you have a little or no knowledge of the market and looking to earn a return of 15 to 20% annually, an Open-ended fund is ideal for you. In these funds, the NAVs are updated daily and they offer a higher scope of liquidating as compared to the Close-ended ones.

Moreover, Close-ended funds don’t offer any SIP mode for investing. You can only invest in a lump sum mode either in the NFO or in the secondary market. So, you can choose to invest in a Close-ended fund if you want to trade in a Mutual Fund scheme like any share in the stock market. But, if you are a regular income earner who likes to invest on a regular basis, an Open-ended Mutual Fund is always better for you.

It is not so easy to conclude whether opting for an Open-ended fund is better than investing in a Closed-ended scheme. The performance of any Mutual Fund scheme, whether it is Open-ended or Closed-ended, depends on the fund category it belongs and the effectiveness with which the Fund Managers handle its assets. In addition to that, what matters more is the purpose for which you want to invest in a Mutual Fund.