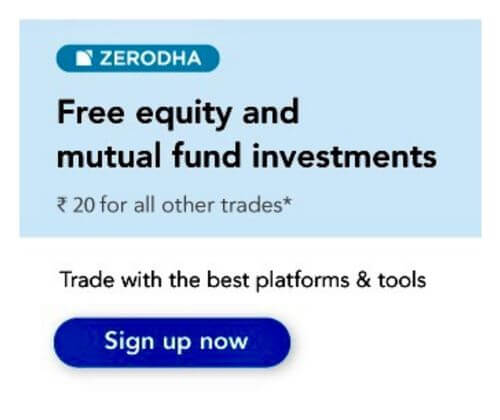 Private vs Public Company in India: What’s the Difference! 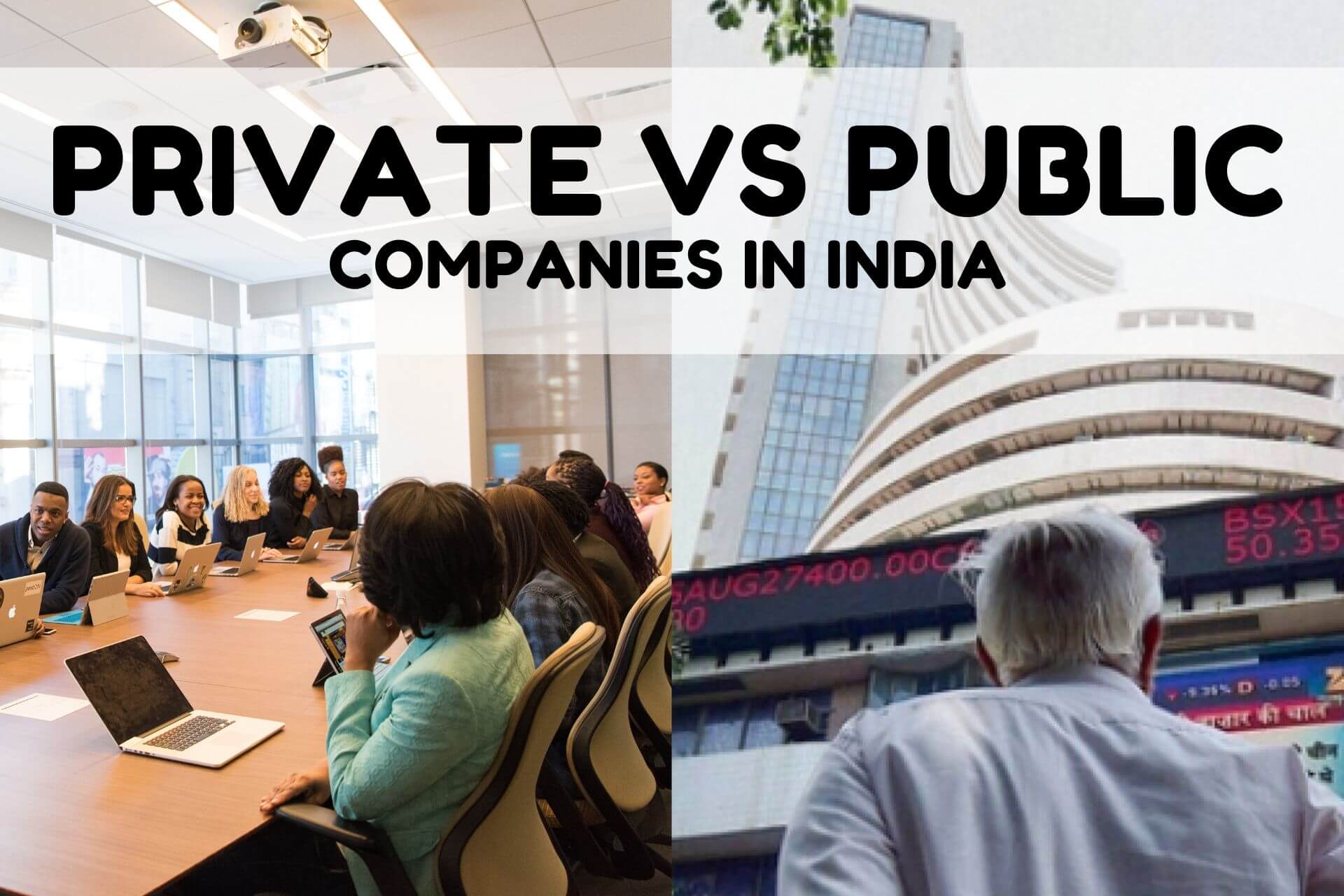 Over 5,000 companies are publically listed on Indian Stock Exchanges like Reliance Industries, HDFC Bank, Asian Paints, MRF, SBI, Tata Motors, Tata Consultancy Services, Wipro, HCL, etc. However, there are still many popular and wealthy companies in India that still chose to remain private and didn’t go public. For example, Amul, Patanjali, Zerodha, etc. However, these private companies may plan to become public companies in the future.

There are some other differences too which are not included in its definitions or meaning. This article aims to provide definitions of a private company and a public company. Moreover, we’ll also look into the key differences between the Private vs Public Company. Keep Reading.

The Definition of Private Company

Under the Companies Act, 2013, the definition of Private Company is provided as a company having a minimum paid-up share capital of one lakh rupees and which by its articles i) restricts the right to transfer its shares, ii) except for One Person Company, limits the number of its members to two hundred and iii) prohibits any invitation to the public to subscribe for its shares.

If any private company wants to offer its shares to the public then it will have to comply with certain regulatory procedures to issue an Initial Public Offer (IPO) and through the IPO the private company can trade its shares on a recognized stock exchange and become a public company.

The Definition of Public Company

The Companies Act, 2013 suggests the definition of a Public Company as a company that is not a private company. This means that it is a joint-stock company and there is no restriction on the transfer of the shares, no prohibition on the invitation to the public to subscribe to its shares and debentures.

Key Differences between Private vs Public Company in India

With regards to the capital raising matter, Public Company is at the advantage of being able to raise the capital by issuing shares to the public which enables them to generate more funds.

Whereas the Private company has to rely on its small group of investors and members where the maximum number of members can only be 200. Hence, in terms of raising funds or capital Public Company is at the advantage.

— Complexity in Statutory and Other Legal /Regulatory Requirements

Being a Public Company, it has to comply with statutory, legal, and other regulatory requirements which are sometimes very complex and time-consuming.

Since the public companies are exposed to the public they will have to adhere to all the compliance-related procedures so that they can give a true and fair view of their activities and financial performance to its audience. Whereas for the private company, the extent of such requirements and complexity is at a quite low level.

Since the Public Companies are listed on the stock exchange, their details and information are easily accessible by the analysts and valuation officers. This will give a better picture of the valuation of such public companies. However, a private company’s valuation procedure is not as easy and fast as for a public company.

To become a director of a public company, the director will have to file a consent with the registrar to work as a director, sign the memorandum of the association, and to enter into a contract for the qualification of share. Whereas the private company’s director is not required to file his consent or follow any such procedure which makes it complex.

— Quorum Clause for the AGM

The quorum is a clause in the Articles of Association of a company where the term regarding the mandatory number of members needs to be present at each Annual General Meeting.

The Public Company is required by Law to conduct statutory meetings but in fact, for private companies, there is no such restriction.

— Restriction on Transfer of Shares

The minimum number of directors in the case of a Public Company is three and for a Private Company such requirement is up to two directors.

— Maximum and Minimum Number of Members

There is no limitation on Public Companies to have a maximum number of members, however, Private Company can only have up to two hundred members.

In the case of a Public Company, they must have a minimum of seven members to form a new company, whilst a Private Company can be formed with at least two members.

— Subscription of Shares by Public

— Issue of Financial Reports to the Public

Public Company has to mandatorily issue financial statements quarterly and annually for the public when private company need not issue their financial results for the public.

For the issue of subsequent share capital, private companies have been given certain relaxations to Section 62 of the Companies Act, 2013 but the public companies are required to strictly follow the timeline in which the notice should be issued.

In this article, we looked into the difference between Private vs Public company in India. The above differences also highlight that in some cases, private companies get advantages whereas, for certain other situations, public companies are better off.

However, if the Private Companies want to expand their operations and need funds from the public then such companies may apply for the Initial Public Offer (IPO) through which they can get their companies listed on the recognized stock exchange. Moreover, such procedures are lengthy and too costly also. The purpose, nature of business and potential investors are the key determinant factors on whether to select a Public Company or Private Company form to start a business.