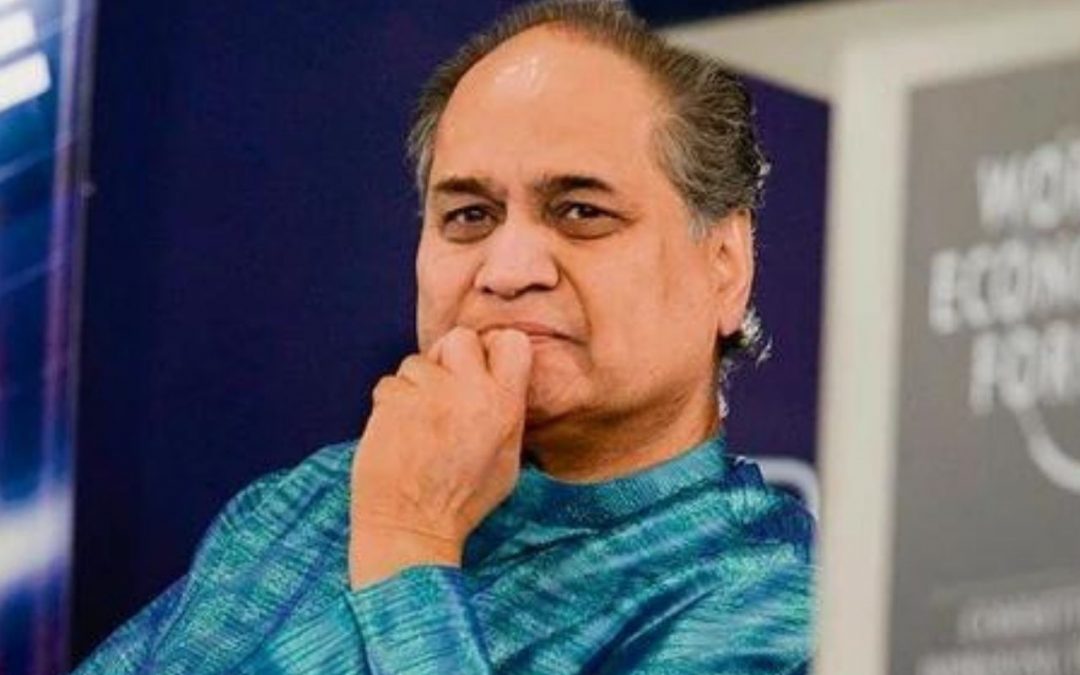 Rahul Bajaj Success Story: To this date, we see an air of respect given to scooters like the legendary chetak and bikes like the Pulsar. However, the story behind some of our favourite vehicles is credited to one man, Rahul Bajaj.

Rahul Bajaj was born in Kolkata on 10th June 1938 to a business family that has already established its roots in Indian history.

His grandfather Jamnalal Bajaj was a freedom fighter and a close aide to Mahatma Gandhi.

Bajaj completed his early education in Delhi and went on to pursue law from the Government Law College, Mumbai.

After this, he pursued his MBA from the esteemed Harvard Business School.

After completing his MBA, he joined Bajaj and with that his training to lead the company. He was placed under the mentorship of Naval K Firodia who was then the CEO of Bajaj Auto.

He was also given the responsibility of several departments like marketing, accounts, purchase, and audit. etc.

Post the death of his father in 1972, Rahul Bajaj was appointed as the Managing Director of Bajaj Auto and hence the new chapter of the group began.

Looking back, under Rahul Bajaj the group achieved tremendous growth but these came with a set of challenges that he navigated through.

Bajaj then worked along with Italian two-wheeler company Piaggio. But Piaggio decided not to renew Bajaj’s license to move on without doing business with them.

But Bajaj decided to manufacture his own brand of scooters, and hence the Chetak was born. Without a doubt, the CHetak was a hit and accelerated Bajaj’s growth to become a billion-dollar company.

This was during the Licence Raj in India where despite being aware of the restrictions Indians would for 5-7 years just to get their hands on their beloved Chetak.

The next major challenge that Bajaj faced was post-liberalization. Post-2000 global giant Honda decided to enter the Indian markets and join hands with Hero.

This was again when Bajaj realized that he would have to provide Indians with something new in order for his company to compete.

He set up a state-of-the-art manufacturing unit at Chakan. It was here where India’s signature bike of the new millennium, the Pulsar was born.

The Pulsar went on to become a hit and most of us still remember a decade ago when every second bike we’d see would be a Bajaj Pulsar and the bike is still a major competitor in the Indian markets.

Other Achievements Of Rahul Bajaj

Another important achievement of Bajaj was that he also guided the auto company to enter other sectors. He set up the Bajaj Finance group in order to focus on Insurance services.

Today the Bajaj group has its arms not only in automobiles but also in Financial services.

Home appliances, Iron and Steel, Insurance, sports, etc. It was under Bajaj that the group’s revenues grew from Rs. 7.5 crores to a whopping Rs.12,000 cr.

Although not known to many, Rahul Bajaj also held the position of chairman of Indian Airlines.

Rahul Bajaj was also known to be fearless throughout his career. He has also stated that he was “ born anti-establishment” and is known for his voice in matters of national interest.

Rahul Bajaj passed away 83 years old on 12th February 2002 after battling pneumonia. His legacy however still lives on through the Bajaj Group. This concludes the article “Rahul Bajaj Success Story”. Happy Reading!