Reliance JIO vs Airtel – The war of two telecom giants in India! 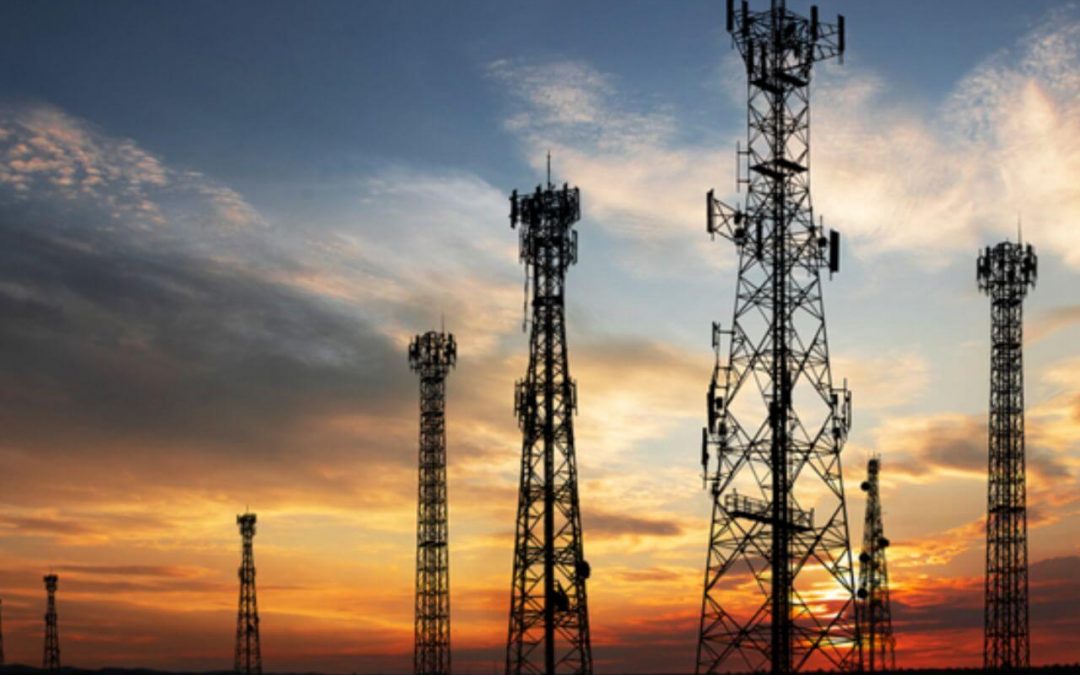 Reliance JIO vs Airtel: Over the years, how people communicate has drastically changed. From writing letters and waiting for them to get delivered in a few days to typing sentences in minutes and getting them delivered in seconds, the internet has brought about a major revolution in the entire process.

In this article, we will take a look at two of the biggest Telecommunication companies in India Reliance JIO vs Airtel. Keep reading out how these two companies facilitated the change.

India is a ‘mobile first’ country and the cellular internet is central to every person’s digital life. It is a way they communicate, consume and create content, commerce, and connect with the community.

Currently, India is the world’s second-largest telecommunications market with a subscriber base of 1.16 billion and has registered strong growth in the last decade.

The sector has been under stress for some time. For that reason, the telecom sector was given a bailout package in a bid to alleviate the financial stress in the sector in September 2021.

The telecom industry has sought another relief package from the government to enable them to roll out affordable 5G services.

According to the latest report published by Ericsson, the 5G technology will represent around 39 percent of mobile subscriptions in India at the end of 2027, estimated at about 500 million subscriptions.

The Department of Telecommunications (DoT) announced that commercial 5G services will be rolled out in 13 Indian cities in India, including the metropolises, this year i.e, 2022.

Airtel had also rolled out its VoLTE technology across all Indian telecom circles. It operates in 18 countries across South Asia and Africa, as well as the Channel Islands.

It must be noted that Reliance JIO is not a listed company. It is a part of Reliance Industries. Launched in 2016, JIO became a disruptor of the telecom industry.  It is one of the biggest Indian telecommunications companies in India.

It currently stands as India’s largest 4G and mobile broadband digital service provider. It operates a national LTE network with coverage across all 22 telecom circles.

Financials of the company

The EBITDA for JIO in FY21 stood at Rs 32,359 Crores which is higher than its peer Airtel which reported an EBITDA of Rs 28,650 Crores.

For FY21, the JIO reported a net profit of Rs 12,534 Crores whereas its close competitor Airtel posted a net loss of Rs 25198 Crores.

Reliance JIO vs Airtel – Who has more subscribers?

Reliance Jio saw a drop in its net subscribers for the third quarter in a row. In the March quarter (Q4FY22), Jio’s net subscribers fell by 10.8 million to 410.2 million. The management has primarily attributed this loss to SIM consolidation.

On the other hand, Airtel continued to gain new subscribers, and the telco added 2.25 million customers, bringing its tally to 360.03 million in March 2022.

Reliance JIO vs Airtel- Who will lead the 5G race?

Airtel: It was the first Indian communications company that conducted the 5G trails in the 700 MHz band in partnership with Nokia in November 2021.

Apart from that, the company has entered into a partnership with Apollo Hospitals and Cisco to create a 5G connected ambulance equipped with the latest medical equipment, patient monitoring applications, and telemetry devices that transmit the patient’s health data to the hospital in real-time.

JIO:  Reliance Jio successfully acquired the right to use spectrum in all 22 circles across India in the recently concluded spectrum auctions conducted by the Government of India. Through this acquisition, Reliance Jio’s total spectrum footprint has increased significantly, by 56%, to 1,732 MHz.

The acquired spectrum can be utilised for transition to 5G services at the appropriate time, where Jio has developed its own 5G stack.

Bharti Airtel has prepaid Rs 8,815 crore of spectrum dues to cut down on interest expenses. The dues pertained to the spectrum that was acquired in 2015.

These payments were due in FY2027 and FY2028. After the latest payment, Airtel has balance spectrum dues of around Rs 67,000 crore and adjusted gross revenue dues of Rs 25,000 crore.

Reliance Jio Infocomm (Jio) has paid Rs 30,791 crore to the telecom department, clearing all its dues towards spectrum. This move will help the Mukesh Ambani-owned telco save Rs 1,200 crore annually.

The return on equity ratio shows how well a company is managing the capital that shareholders have invested in the company. In the last 3 years, Airtel has seen a negative ratio. However, Reliance as a consolidated company has maintained a positive ROE.

The ROCE shows how well the company is able to manage its financial capital and resources to generate profit. Airtel has seen a decline in the ratio. Reliance has also seen a downward trend in the last 3 years.

The Earnings Per Share (EPS) of a company shows how much a company earns for each share. Bharti Airtel has seen a negative EPS in the last 3 years. On the other hand, Reliance has seen an increasing trend.

The dividend yield is used to ascertain how much a company has paid out in dividends over the course of a year.

Future prospects of the company

Airtel: The company is highly focused on reducing the cost of its operations along with upgrading its capacity and strengthening its customer base. For its cloud business, Airtel has forged a partnership with Amazon Web Services (AWS).

In an attempt to bring about the major digital transformation the company is working on solutions such as Airtel IQ and Airtel Secure.

Reliance Jio: The company is forging ahead by alleging its business with multiple companies. Jio is entering a joint venture- Jio Space Technology Limited, to deliver the next generation of scalable and affordable broadband services in India leveraging satellite technology.

Apart from that, it is also investing US$ 200 million in Glance, a leading AI-driven lock-screen platform. This is to expedite Glance’s vision of bringing the Internet to Smartphone Lock screens globally.

In this article, we compared two of the biggest telecom companies competing with each other in India. Only Airtel is listed on the Indian stock exchange. However, as per official sources, Reliance is set to come up with the Initial Public Offering (IPO) of its Telecommunication arm-JIo most likely by the end of the year.

Post which investors will have the opportunity to invest in the company directly. That’s all for this post on Reliance JIO vs Airtel.

Let us know your thoughts in the comments below. Happy Investing!