SBI vs PNB – Which PSU should you choose for the Future? 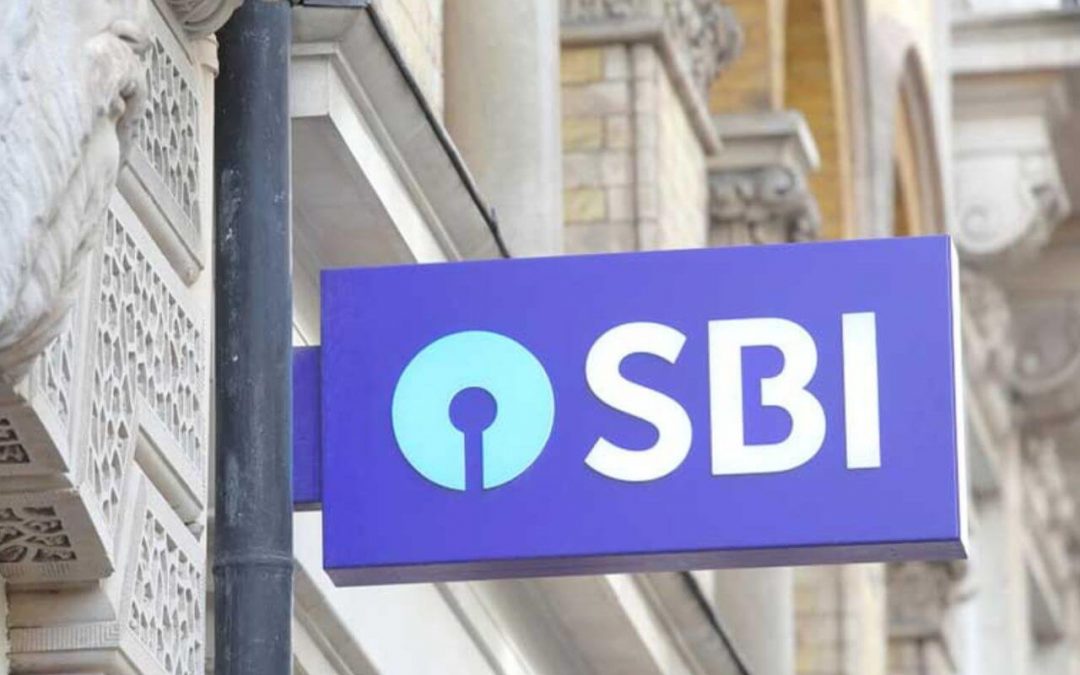 SBI vs PNB: The banking sector has seen a massive transformation in the last few years. From taking its operations to a global scale to automating its processes, banks have come a long way.

In this article, we will take a look at the biggest Public Sector Banks in India i.e. SBI being taken on by PNB which is five times smaller than it. Keep reading to find out!

Over the last year, the banking industry of India has been trying to recover from the losses incurred by them during the peak of the covid-19 pandemic. There have been signs of revival as the economic activity is almost back to normal.

State Bank of India, formerly known as Imperial Bank, has a legacy of more than 200 years in India. Today it is one of the largest Indian multinational, public sector banking, and financial services statutory bodies. It has a more than 45.92 crores customer base.

The operations of the company span from Personal and corporate banking to International banking. The bank has around 22,219 branches and 62,617 ATMs including 13,237 Automated Deposit & Withdrawal Machines (ADWMs).

Punjab National Bank is another Public sector bank that operates under the ownership of the Ministry of Finance. Currently, it ranks as the second-largest PSU bank in India. The customer base of PNB is also wide with more than 18 crore customers.

Along with domestic banking services in various sectors, the bank also has a foreign subsidiary that operates in the UK and branches in countries like  Hong Kong, Kowloon, Dubai, and Kabul.

After the successful amalgamation of PNB with Oriental Bank and United Bank, the scale of operations for the bank has increased. As of March 2021, the bank has 10769 branches and 13781 ATMs across the country.

Let us have a deeper look at the financials of both companies.

Both the companies have seen a growth in their revenue from FY20 to FY21. SBI has seen a 25% increase while PNB saw an uptrend of 48% in its total income.

The interest earned by a bank forms the biggest part of their total income. While both the companies had a higher margin, SBI saw slower growth of 14% as compared to PNB which had a whopping growth of 48%.

To evaluate a bank some of the most important ratios to look for are the Gross Non-performing Assets and CASA ratio short for current and savings account ratio.

A non-performing asset mainly comprises the defaults in the loans extended by the bank. The gross NPA is an absolute amount that reflects the bank’s total value of bad loans. The lower the ratio, the ideal the condition of the bank is.

Similar to gross NPA, the banks also calculate another ratio which is the net NPA. For any default in its loans, the banks generally create a provision. When these are subtracted from the gross NPA.

CASA ratio reflects how much of the bank’s total deposits are in both current accounts and savings accounts. The interest payable on the term deposit is higher than that of CASA. Therefore, with regard to a better margin, the CASA ratio is referred to check the health of the bank.

The net profit margin shows the profitability of banks. A higher margin is considered ideal. Both the companies have shown a higher trend. However, SBI has maintained a higher margin than PNB.

The net interest margin measures the difference between interest paid and interest received, adjusted for the total amount of interest-generating assets held by the bank. Both SBI and PNB have maintained a positive NIM in the last 5 years.

Credit-deposit ratio, (CDR) is the ratio that shows how much a bank lends out of the deposits it has mobilized. The maximum and minimum levels are set by RBI. However, a very low ratio indicates banks are not making full use of their resources.

SBI vs PNB: Other Important Ratios

Return on equity (ROE) measures how efficient a corporation is at generating profit from money that investors have put into the business. As it can be seen SBI has maintained a higher ROE ratio than PNB in the last 3 years.

ROA is used to determine whether a company uses its assets efficiently to generate a profit. This metric considers the company’s debt as well. Both the companies have a lower ratio however SBI has a higher ratio compared to PNB.

The P/E ratio is a valuation metric that is used to evaluate whether the company is overvalued or undervalued in the current market. The sectoral PE of the PSU banks is 19.57.  SBI has a ratio of 14.51 whereas PNB has 14.99.

SBI: The largest PSU bank in India has plans to expand and grow its business further in the coming years. The company believes that the pillars of future growth are Resilience, People, and Technology.

Further, the company is in the process of leveraging technology to streamline its operations. Its key focus is on upgrading its digital platform- YONO to achieve a digital transformation.

PNB: Despite facing the burnt of covid, the bank has been resilient in its operations. The company is not far behind in its digital initiatives as well. They have introduced a video KYC process for opening of Saving Account through online mode. apart from that, the bank has also positioned itself to face any future challenges.

Both the companies shave been crippled with controversies over the years. Let us have a look at what really went wrong.

Nirav Modi Scam: The bankers of PNB used fake Letters of Undertakings (LoUs) worth more than ₹10,000 crores which were opened in favor of branches of Indian banks for the import of pearls for a period of one year. This was in violation of the central bank’s guidelines for allowing a total period of 90 days.

The key accused in the case Nirav Modi managed to get 1,212 more such guarantees over the next few months in 2011 and ultimately defaulted on the loan costing the bank its money and reputation.

However, the bank disclosed that they had already made a provision of Rs 824.06 crore. In its declaration to the RBI, the bank said that IL&FS Tamil Nadu Power is now a bad asset with dues of over Rs 148 crore.

ABG Shipyard Ltd: India’s biggest bank fraud was reported recently and it involved none other than the biggest bank in India- SBI. The scam was worth Rs Rs 22842 crores. And this involved multiple Indian banks. SBI was affected to the extent of Rs 2925 crores.

The biggest shipbuilding and repair company in India faced turmoil after the recession hit in 2008. The scam unfolded when it was found that the officials of the company were diverting funds for their personal use by establishing multiple shell companies.

In this article, we looked at the comparison of two of the biggest public sector banks SBI vs PNB. Not only do they cater to a large population of the country but also to various sectors across various segments. The business of both companies has been affected by the pandemic and is now recovering.

The future leadership will depend on the strategies adopted by both companies going forward. That’s all for this post. Happy Investing!

Have you invested in either of these PSU banks? Let us know in the comments below.