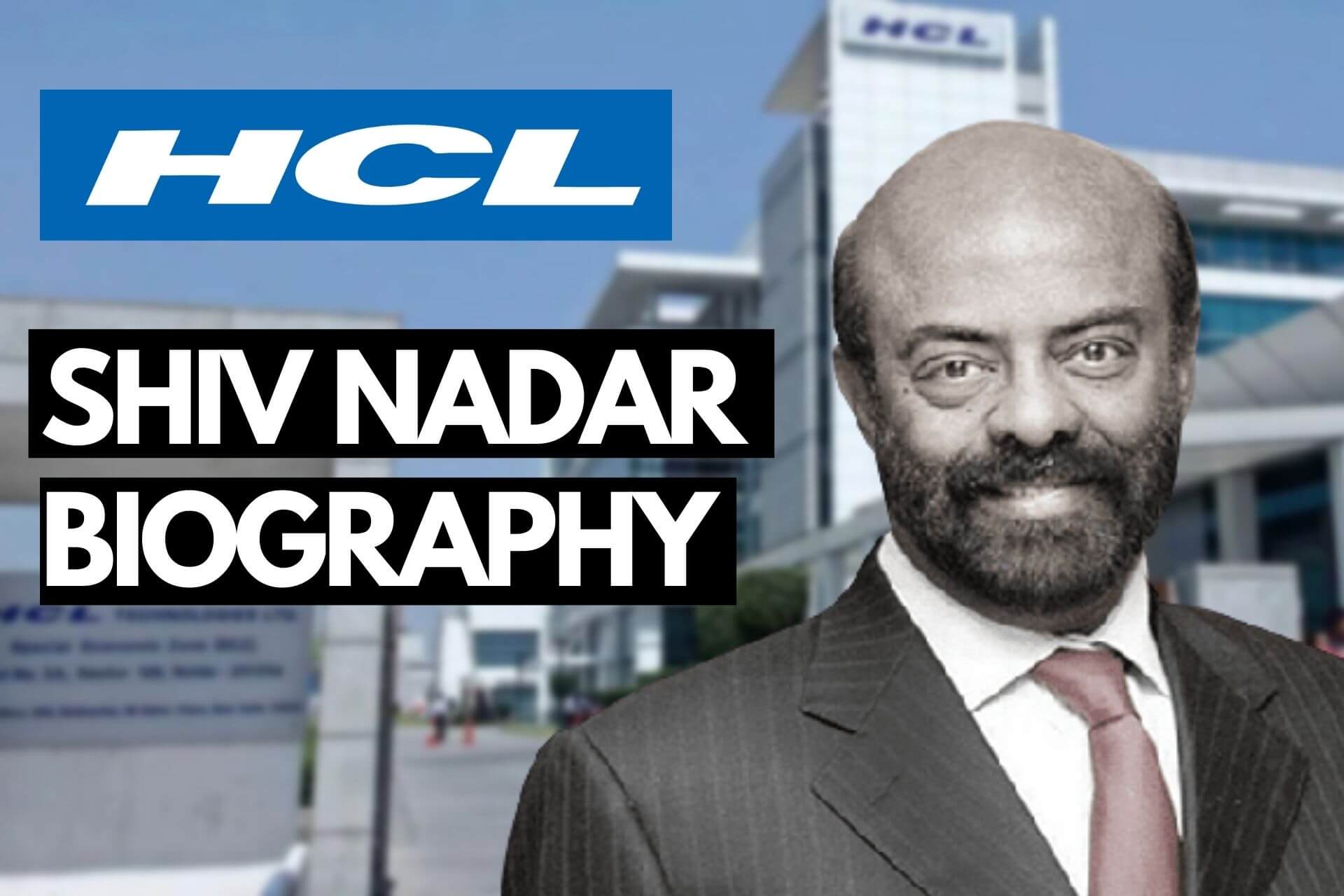 Shiv Nadar Biography and HCL Story: Like many tired of their corporate jobs today, Shiv Nadar too felt the same way back in 1976. But unlike many, he built a billion-dollar empire. Today, Shiv Nadar is a billionaire, and his company HCL Technologies is one of the top IT companies in India.

In this article, we take a look at a story of how he pioneered Indian computing even before the Indian economy made a mark in global eyes. Keep Reading to find out.

Let’s start the Shiv Nadar Biography, by first looking into his early life. Shiv Nadar was born on 14 July 1945 in Moolaipozhi, Tamil Nadu. He went on to graduate from  PSG College of Technology with a degree in  Electrical and Electronics Engineering. Thanks to his brilliance he was fondly called ‘Magus’ among his friends which translates to Wizard in ancient Persian.

Unknown to many, he is the sororal nephew of  S. P. Adithanar, founder of Dina Thanthi, a tamil daily newspaper. He is also the cousin of Tamil romance novelist, Ramanichandran. You can already notice that success already runs to some degree in his family.

Shiv Nadar began his career at the College of Engineering Pune (COEP) in 1967 and moved onto work at Cooper Engineering Company before securing another job at Delhi Cloth Mills digital products division. DCM was then the fourth-largest company in India.

It was here that Shiv Nadar finally realised that a mundane corporate life was not for him. These woes would spill out during lunch to 5 of his colleagues who also worked in DCM’s calculator division. Fed up and inspired by Shiv Nadar, all 6 decided to leave their well-paying jobs and create something for themselves. 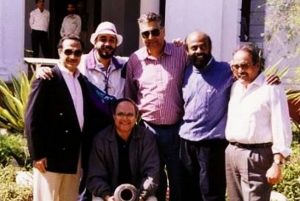 But the team working in Shiv’s garage actually dreamt of venturing into computer production. This was visionary because India only had 250 computers then. Although they had started off by manufacturing digital calculators this was just to source their bigger dreams. But just like any other startup they still faced a shortage of funds.

Part 3: How HCL Technologies was Founded? 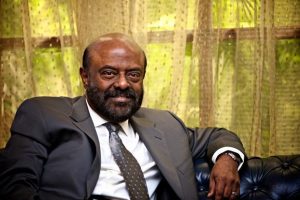 Lucky for them the Uttar Pradesh government was encouraging entrepreneurs to venture into the IT field at the time. Shiv Nadar took his idea to the UP Electronic Corporation, a public company. Impressed, the UP government decided to invest in the company to hold a 26% stake. This gave them an additional capital of 20 Lakhs.

It was one of the first Public-Private Partnership (PPP). They were, however, suggested to change the name Uttar Pradesh Computers Limited. However, Shiv Nadar chose to name the company Hindustan Computers Limited  (HCL) as it had a nationwide resonance. Being partially held by a government entity allowed him to do so.

The country has witnessed a lot of turmoil during the period. The BJP had finally come to power after defeating Indira Gandhi. And one of their first reforms was to ensure that foreign companies reduced their stakes within the country. This saw companies like IBM and Coco-Cola leave the country. IBM leaving the country caused a void in the country’s IT industry. Nadar recognized this and set out to make the best of the situation.

In 1978, the first personal computer was built by HCL in Nadar’s garage. They offered the first PC called HCL Workhorse to Indian buyers in 1983.

In 1979, HCL was already looking to venture globally. They found an opportunity in Singapore and set up Far East computers. HCL was worth Rs. 3 crore at the time and this new venture was successful enough to achieve sales of Rs. 10 Lakh in the very first year.

During the period Nadar noticed that India lacked young trained candidates ready to take up jobs in the sector. Instead of looking elsewhere and simply relying on existing experience, he helped Rajendra S Pawar, Vijay K Thadani and P Rajendran set up an institute for this purpose. With the help of investments from Nadar, NIIT (National Institute of Information Technology) was founded in 1981.

In 1984, the Indian government changed its stance on the import of technology and computers. Nadar seized this opportunity. The founders flew around the world to bring back PC’s which they took apart and studied in an attempt to create their own. Soon the HCL busybee was released in 1985 which was the first multi-processor version of Unix. HCL beat Sun Microsystems and HP by creating the system 3 years ahead of them.

Just like many others Shiv Nadar too dreamt of expanding globally. But he dreamt of making it big in the US. In 1989, HCL ventured into the American computer hardware market. This was HCL’s first failure. Their venture into the US turned out to be a disaster. But Nadar did not let this slow him down.

He entered into a partnership with HP (Hewlett-Packard) to form HCL HP Limited. They did not stop here. In 3 years, HCL had also formed partnerships with other global giants like Nokia and Ericsson. This opened up opportunities for HCL and also gave it a new source of revenue.

Moving on to Shiv Nadar Biography, let’s now look into HCL’s stock market journey. By 1998, Shiv Nadar found himself in a tough situation as the revenues began shrinking. At the same time, one of the largest shareholders and co-founder Arjun Malhotra decided to leave the company to start his own venture TechSpan, headquartered in Sunnyvale, California.

At this time, Nadar decided to look to capital markets and decided to float an IPO in 1999. This was a huge success and also coincided with the dot-com bubble.

Not known to many HCL had helped automate NSE across 261 cities and even worked on the Boeing Dreamliner’s Flight Management Systems. Thanks to having Shiv Nadar at its helm the company is among the top IT players in India.

Shiv Nadar was awarded Padma Bhushan (the third-highest civilian award in India) in 2008 for his contribution to IT Industry. Today, he is one of the richest men in India with a net worth of US$24 billion.

In July 2020, HCL Technologies announced that Shiv Nadar had stepped down as chairman of the board of directors and handed over the baton to his daughter Roshni Nadar Malhotra. “I am sure HCL will fly high under Roshni, who leads with purpose, passion, and pride,” Nadar said. Besides, Shiv Nadar will continue as the HCL’s managing director, with the designation of chief strategy officer. Nadar’s stepping down as HCL chairman marked the end of an era in the Indian IT services industry.

That’s all for today. In this article, we discussed Shiv Nadar Biography. Let us know what you think of Shiv Nadar’s Success Story and who you would want us to cover next in the comments below. Happy Reading!