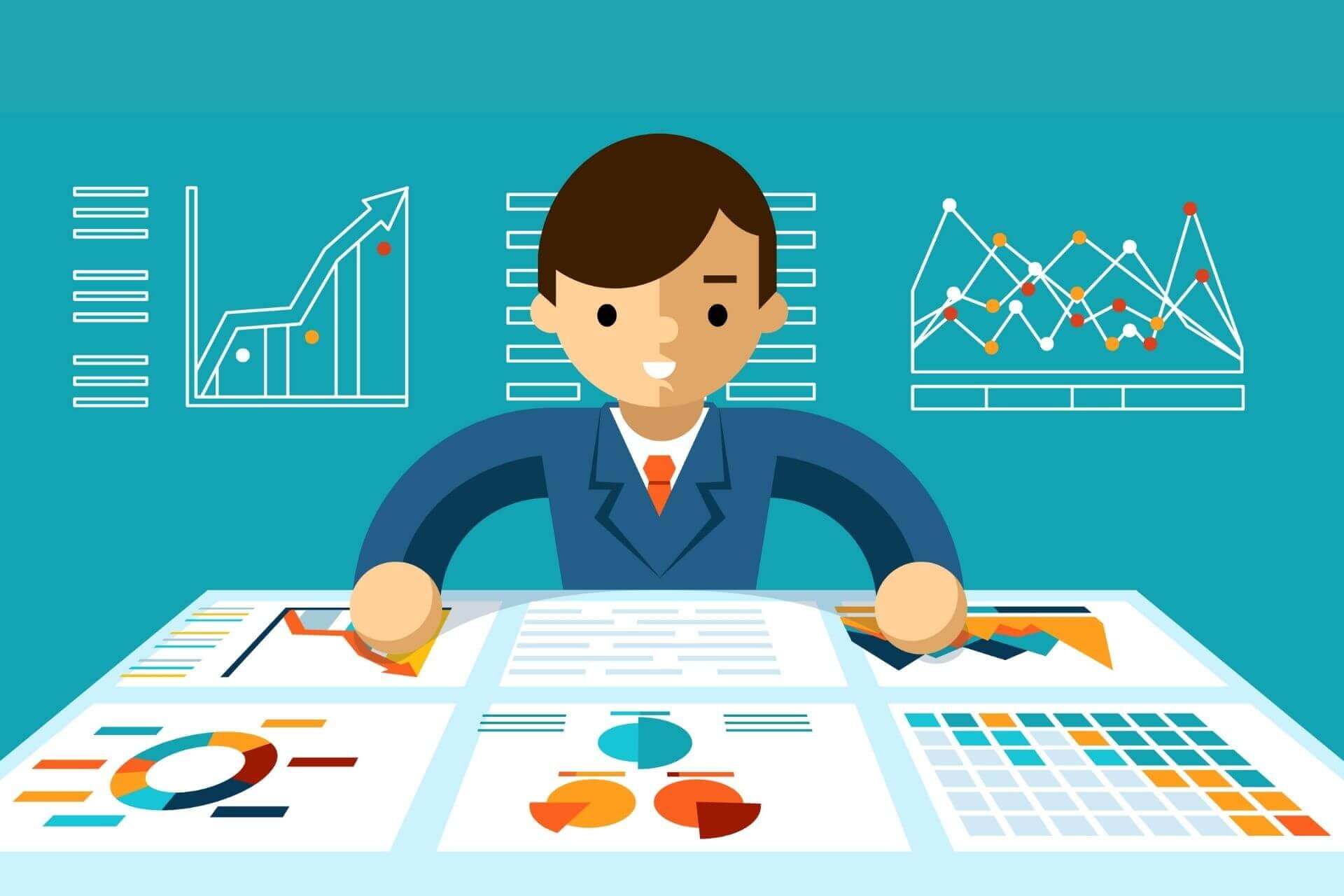 Understanding Standalone Vs Consolidated Financial Statements: As an individual investor being thrown into the world of investing may be a wild experience. Understanding ratios and deciphering financial statements like balance sheets, income statements, etc can all be a daunting task for beginners. And all this only to find out that there are different types of financial statements like consolidated and standalone.

What is a Holding and Subsidiary Company?

We generally hold the idea of a company in its early stages. When a company is formed it is a single entity focussing to succeed and thrive in one business. But as a company grows it also begins to expand horizontally into other businesses. This can be done by opening up new ventures or simply by acquiring other ventures.

In this case, we have one company which is the holding company and others which it has expanded or acquired into known as subsidiaries.

Examples: One of the best examples we can take over here is Reliance, HDFC, and L&T.

Reliance started out in the textile industry and then slowly entered the petroleum business which today is part of its core business. But in the recent past, we have seen Reliance expand successfully into telecommunication, retail etc. This is done by opening up companies like Reliance Retail Ventures Ltd. and Reliance Jio.

Here Reliance Industries acts as a parent/ company which focuses on its core business. It is also called the holding company as it holds a significant stake in the Retail and Jio to have a controlling interest in them. Here Jio and Reliance Retail have their own separate areas of focus and are called subsidiaries. Here even Mumbai Indians is one of the subsidiaries of Reliance Industries.

This can be observed with HDFC too. HDFC Ltd is the holding company that holds a stake in its subsidiaries like  HDFC Bank Ltd, HDFC Life Insurance Ltd and HDFC Asset Management Company Ltd which operate as separate entities.

Now that this is clear let us understand what are consolidated and standalone statements.

What are Consolidated financial statements?

These statements will include all the revenues, profits and debt by all the subsidiaries of the company too.

What is a Standalone financial statement?

Let us understand this scenario better with the help of an example. Take a company ABC Ltd which is an automobile manufacturer. ABC Ltd. has a subsidiary XYZ Ltd. in which it owns a 70% stake. Its subsidiary XYZ Ltd is engaged in the tire manufacturing industry. If one would only take a look at the standalone statements of ABC Ltd he would notice that the company has made a reasonable profit while maintaining reasonable amounts of debt.

But if the investor were to look further into the consolidated statements of ABC Ltd he would be presented with the true picture. XYZ Ltd has taken huge amounts of loan to maintain profitability. And on top of that, it has also used this loan to pay dividends to its shareholders while ABC Ltd is a majority shareholder.

The standalone financial statements would show that the company is profitable with low debt. But the consolidated statements show us a truer picture of what is actually going on. In this case, the group is severely indebted and not all its profits stem from operations.

How to find Standalone Vs Consolidated Financial Reports?

You can find the standalone vs consolidated financial statements and ratios of each public company that you’re researching on this portal.

In Closing: Which one should you choose?

Ignoring the consolidated financial statements will severely affect the decision-making of an investor. That’s all for this post let us know what you think in the comments below. Happy Investing!