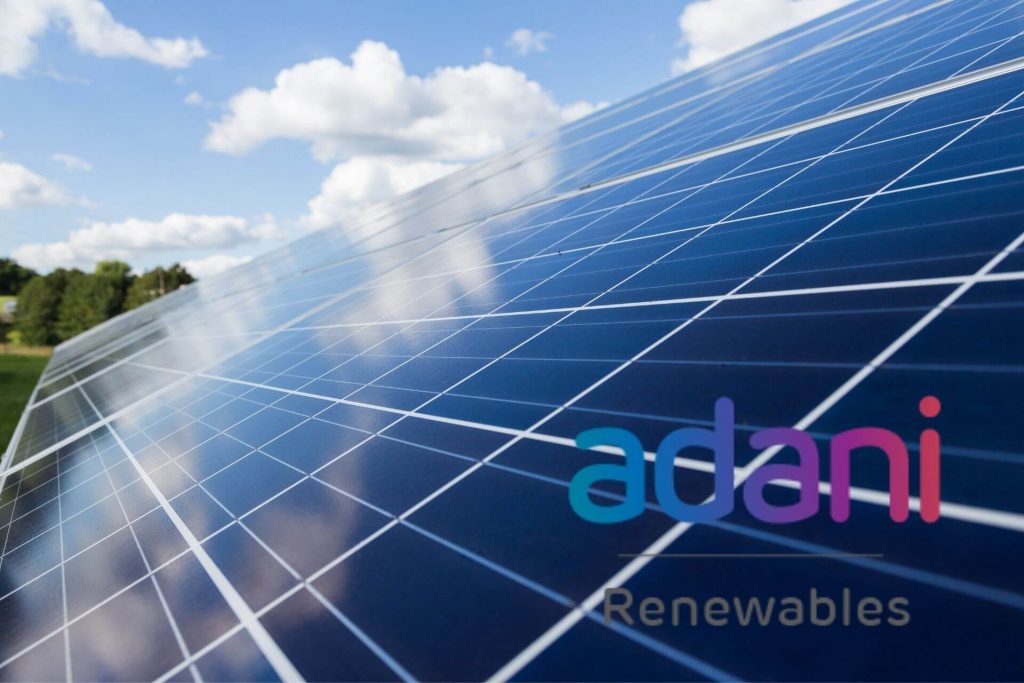 Why Adani Green Shares are Rallying?

Stock analysis on why Adani Green shares are Rallying: Over the last year, the shares of Adani Green Ltd. have multiplied investor fortunes by over 12 times. This is the first company in the Adani Group led by Gautam Adani to cross the Rs. 1 trillion market capitalization.

This also made Adani Green the top solar generator globally. Today we take a look at the reasons for this increase. 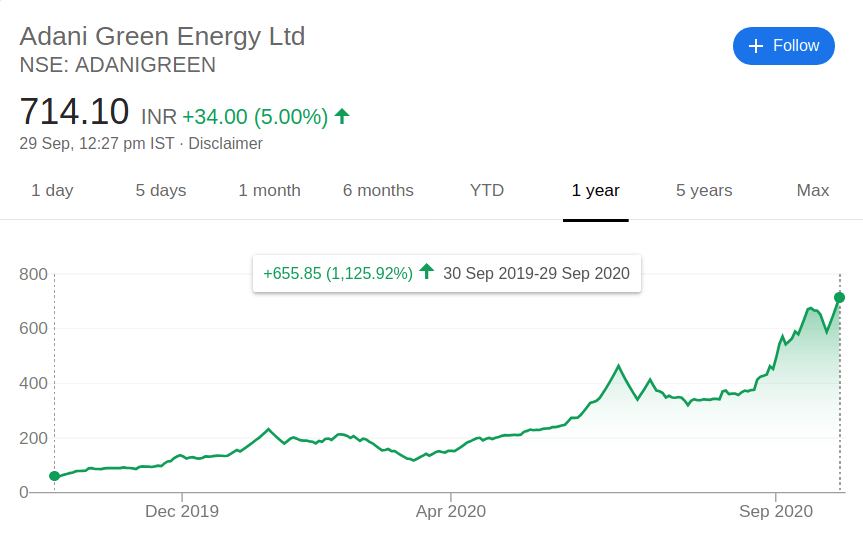 Adani Green Energy Ltd. is currently the largest solar power producer in the world. AGEL is part of the diversified Adani Group. AGEL established its first solar project in 2015 and had completed just two solar projects by 2017. The Company went public in 2018 in plans to accelerate its growth to meet its targets. The company develops, owns, operates, and maintains utility, scale, grid-connected solar, and wind farms.

What was the cause of the Adani Green share rally?

Here are a few of the potential reasons why Adani Green shares are rallying: 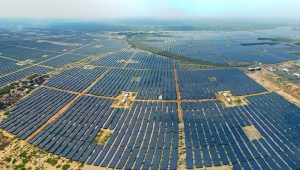 Adani group tops among global solar developers because of its 2.3 GW operational projects, 2GW under construction. In addition to these, earlier this year in May AGEL won the world’s largest solar bid of 8GW worth $6 billion ( 45,000 crores) by the Solar Energy Corporation of India (SECI). This puts AGEL’s total capacity at 12.3GW. According to Mercom Capital, this puts AGEL at the no. 1 spot in the latest ranking of global solar companies by Mercom Capital.

In the last 3 years, AGEL’s capacity base grew 3.4 times, and the 8GW project awarded by SECI will ensure that this is carried forward. This also AGEL on track to achieve its target of reaching 25GW of renewable energy capacity by 2025.

AGEL is currently in the final stages of its talks regarding the takeover of 205 MW solar power plant owned by Essel Group. In order to meet the construction needs of 4 upcoming projects, AGEL has begun discussion with lenders like Standard Chartered Bank, JPMorgan, MUFG, Barclays, DBS Bank, and Qatar National Bank, among others.

Another reason that added to the rally was the net profit of Rs 55.64 crore from Q4 of the last fiscal announced in May this year. In the year before AGEL had reported a net loss of Rs. 94.08 crore in the corresponding quarter. The total income of the company during Q1FY21 rose to Rs 878.14 from Rs 675.23 crore in the same period last year.

Lower expenses were one of the factors responsible for profits this year. The company mentioned a change in the depreciation method. This led to a reduction in depreciation and amortization. 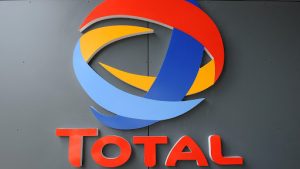 AGEL growth had sparked global interests in the firm. Earlier this year in April Total invested Rs. 3707 crore for a 50% partnership with Asian Green. Total is a global energy giant that produces market fuels, natural gas, and low carbon electricity. Total did this through its subsidiary Total SA which will enter into a 50:50 joint venture with AGEL.

Adani Green can produce over 12 GW and targets 25 GW by 2025. But does this warrant its Mcap exceeding Rs.1 Lac crore? Its production estimates peg the total cost at Rs. 30,000 crore. This is after considering Rs. 5 crores spent for each MW making the 1 lac crore value exceeding. NTPC a conventional energy producer has 19 times the operating asset base and much higher revenue but still is valued less than Rs.90,000 crores.

A good portion of the price increase is the future anticipation that the company will perform due to its infrastructural potential, increasing profitability, and global interest is shown above.

Apart from this, it is impossible to address that AGEL is present in multiple hurdles present like the huge cost of capital from secured rights for large-scale land requirements and transmission connectivity which is available to establish large players. AGEL also benefits from the high growth potential of the renewable industry which is also pushed for by the Indian government.