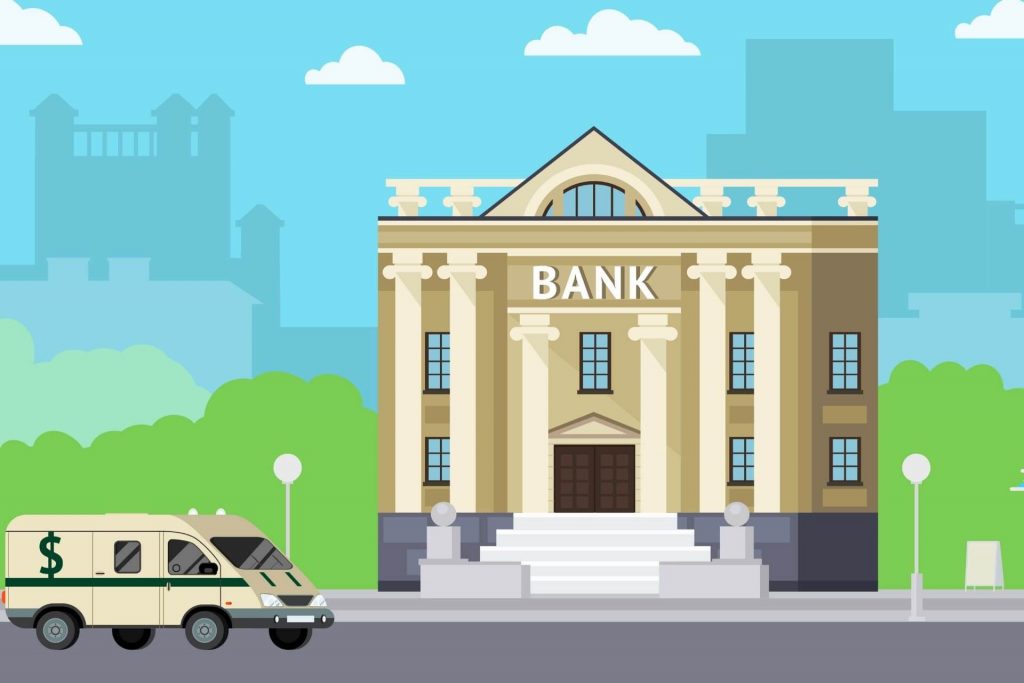 What is a Bad Bank? And How it can Revive Banking Sector?

Understanding What is a Bad Bank and Arguments for and against a Bad Bank:  For a banking sector dependent economy like India, good health of the banks is very important to ensure accessible financial services and flow of credit to support the growing economy. Unfortunately, for many years, Indian banks have been dealing with a crisis that has created problems for them and the entire economy.

The quest to find a solution to this problem has further gained momentum after the economic fallout from the Covid pandemic. One of the many measures that have been proposed is the idea of setting up a National bad bank.

This article explains the concept of a bad bank, some history of the banking sector crisis, the ongoing debate on bad banks, the bold proposal that has been made to set up a bad bank in India, and the possibility of it being considered by the Government in the upcoming Union Budget.

What is a Bad Bank? 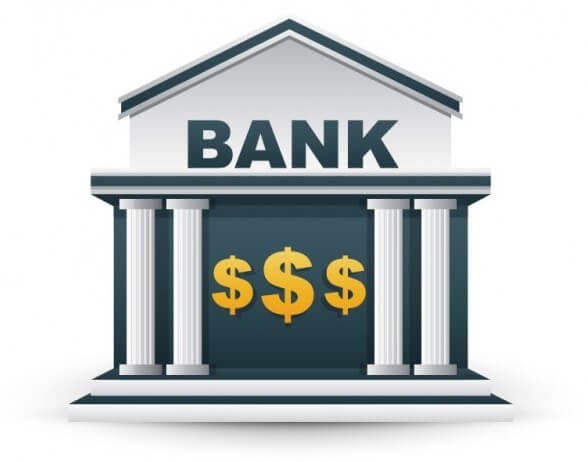 A bad bank is an entity that acts as an aggregator of bad loans and purchases them from across the banking sector at a discounted price and then works towards their recovery and resolution.

The banking sector is the backbone of the economy as it provides credit to fund different economic activities. Sometimes these loans turn into bad loans. Bad loans, also called as non-performing assets (NPA’s) are those loans made by a bank on which the borrower has not made interest or principal repayments on time. These loans are classified as non-performing and are at the verge of or already in the state of default. These bad loans negatively impact a bank’s balance sheet.

Banks are required to set aside some reserves as provisions for these loans. It erodes the bank’s equity capital and losses arising from these loans are deducted from the bank’s earnings, reducing its profitability. An increase in the amount of such loans in the bank’s balance sheet indicates stress and poses a risk to its financial health.

The bad bank is similar to an asset reconstruction company (ARC), where they absorb these loans from the banks and then manage them to recover as much amount as possible. They help remove the burden of these loans from the banks’ books, allowing the banks to increase their profitability and solely focus on core lending while transferring risk to the bad bank. Having a clean balance sheet also enhances a bank’s ability to raise more capital and instill confidence among its investors.

The economic fallout due to the coronavirus crisis has increased the banking sector’s stress, and the demand for a bad bank is being touted as a necessary measure to restore banks’ health. But this discussion around bad banks is not new; this idea has been proposed many times in the past as a possible solution to the NPA crisis, a problem that has engulfed the Indian banking sector since years now.

India’s economy has been dependent to a large extent on the banking sector. Corporates have heavily relied on bank credit to fund their growth and expansion. India experienced an economic boom starting in 2003-2004, with the GDP growing at an average rate of close to 9%.

The big companies, sensing an opportunity, borrowed heavily from the banks to fund their growth and expansion. Moreover, the banks were more than willing to lend to the corporate sector at very low interest rates and without much due diligence.

But after the 2008 financial crisis, India’s economy experienced a slowdown, and many companies found it difficult to pay back the huge loans they had taken. For many years, this did not come to light as banks kept on restructuring, giving even more loans to these companies hoping that there would be a turn-around in these companies, as the economic conditions improve. Banks, mostly the public sector banks kept on ever-greening these loans and did not recognize them as Non-performing assets in their balance sheets, did not make provisions as it would hurt their profitability.

The problem got worse day by day, and the number of bad loans kept increasing. Consequently, as a lot of bank’s resources got locked up in these loans, bank lending and credit growth started to fall. The extent of this problem came to light during the 2014 asset quality review of the banking sector by the Reserve Bank of India (RBI). The central bank took immediate actions– it scrutinized the banks and introduced new regulations regarding the recognition and reporting of non-performing assets in the banks’ balance sheet.

Gross NPA ratio is a measure of the NPA in the banking sector. It is calculated as a ratio of the non-performing loans to the total loans and advanced by scheduled commercial banks. As shown in the figure below, the gross NPA ratio drastically increased from 2.2% in 2009 to about 11.1% in 2018; the total amount of NPA surpassing Rs.10 trillion. India had among the highest NPA ratios in the world.

RBI and the Government took steps to address this problem, which was adversely impacting the flow of credit within the economy. Strict regulations by the RBI, reforms like The Insolvency and Bankruptcy Code (IBC -2016), and bank recapitalization efforts by the Government helped reduce the gross NPA ratio in the banking sector to 8.5% in March 2020.

But due to the impact of Covid crisis on economic activity, many corporates find themselves in a difficult financial situation and once again the NPA ratio is poised to increase. Because of the government support, moratorium on loans and the relaxation to banks on NPA reporting, the true extent of the increase in NPA’s unknown.

But according to latest estimates by the RBI in its financial stability report, the gross NPA’s may increase to 12.5% in March 2021 or in the worst scenario it may also escalate to 14.5%. 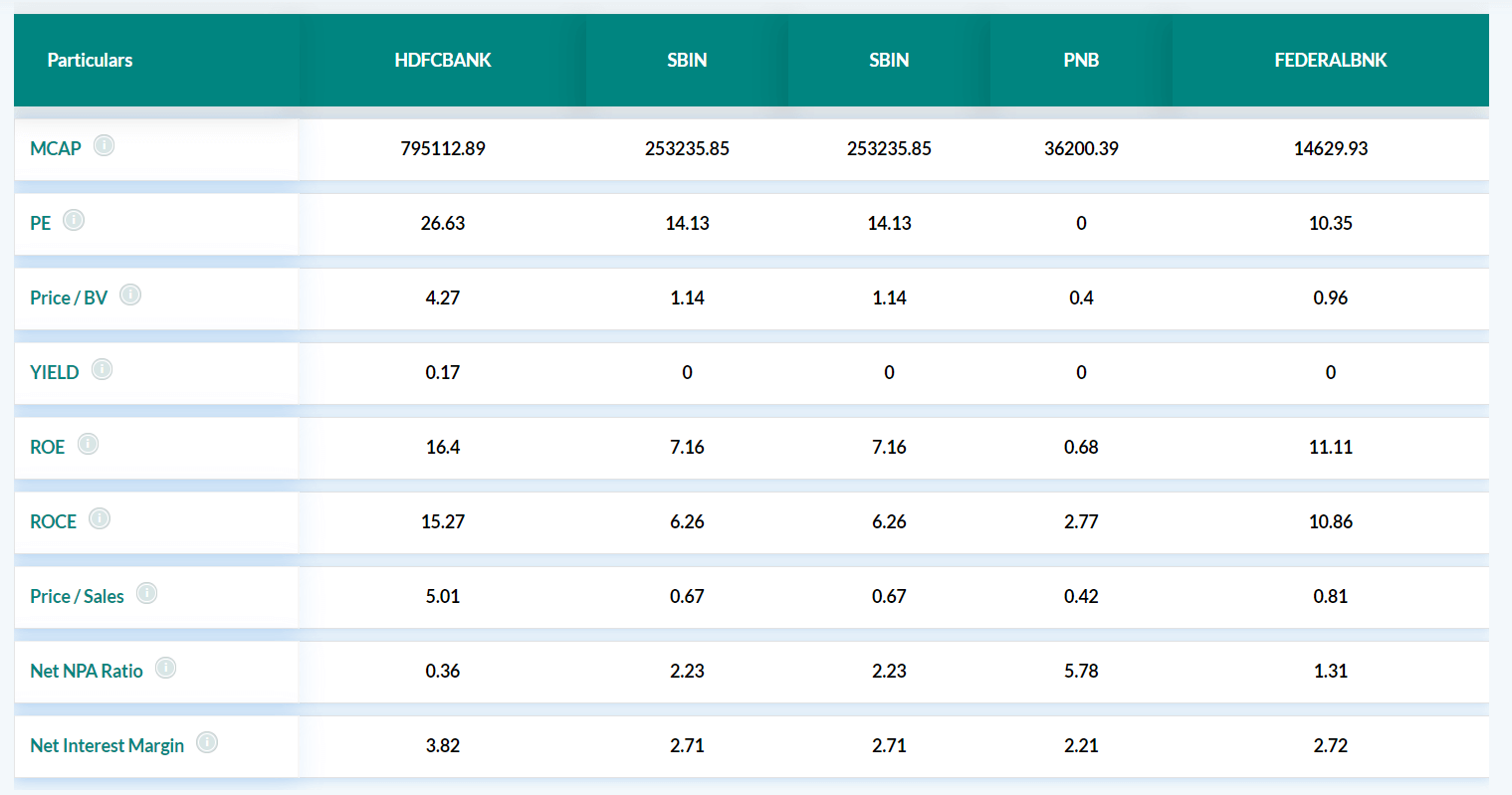 Proposal for a Bad bank

In May 2020, the Indian Banks’ Association (IBA), a body representing major Indian banks submitted a proposal to the RBI and Government to set up a national Bad Bank. According to the proposal, the bad bank would initially start with a book of approximately Rs.75000 Crores worth of bad loans.

The IBA has proposed a corporate structure that would contain an asset reconstruction company (ARC), to be owned by the Government along with an alternate investment fund (AIC) and an asset management company (AMC) that would have both – public and private participation. The banks would cumulatively invest Rs.100 Crores in the AMC and the ARC would be capitalized by the Government to the tune of Rs.10,000 Crores.

Many industry trade bodies, banks and economists are in favour of creating a bad bank. Proponents argue that it is important to clean the balance sheet of the banks. Stress in the banking sector has prevented the credit growth in the past, and it will also hinder the efforts to recover the economy post-Covid.

A bad bank would allow banks to devote more time and effort to lending and flow of credit instead of being burdened with the recovery of past loans. As bad loans ratio is expected to increase in the next few months due to the damage caused by the pandemic, It is argued that the time is ripe for the Government to set up a bad bank as it would help banks to deal with the spike in NPA’s and to assess the true extent of bad loans post the pandemic.

Arguments against a Bad Bank

The bad bank would only lead to losses being shared among investors and public and it is highly likely that it will just become a warehouse for bad loans without any recovery taking place. Instead, we must focus on tackling the underlying structural problems in the banking system and make reforms to improve the public sector banks.

Furthermore, an important concern is regarding mobilizing capital for the bad bank. In an economy hit by the pandemic, it is hard to find buyers for distressed assets and the Government is also in a tight fiscal position. Also, there is no clear procedure to determine at what price and which loans should be transferred to the bad bank. This may create political challenges for the Government.

Former Governor of the reserve bank, Raghuram Rajan believes that setting a bad bank may also create moral hazard problems among the banks that would enable them to continue with their reckless lending practices, further exacerbating the NPA problem.

The Governor of RBI, Shaktikanta Das has also supported the idea of a bad bank to tackle the NPA’s. He also mentioned that RBI already has regulatory guidelines for asset reconstruction companies. The Union Budget for 2021-2022 is slated to be presented next month, and it is being speculated that the Finance Minister may finally announce setting up a National bad bank.

A bad bank is an entity that takes over and manages the stressed assets in the banking sector. It has long been touted as a measure to tackle the many-year-old bad loan problem that has grappled the banking sector and prevented credit growth in the economy.

The economic fallout from the pandemic will further deteriorate the health of the banks. Restoring credit flow is essential to revive economic growth post the pandemic. Amid an ongoing debate on whether a bad bank will be helpful or not, the Government and the central bank have hinted that they would consider the idea of setting up a bad bank and it is expected that there may be some important announcement regarding this in the Union Budget for the fiscal year 2021-22.