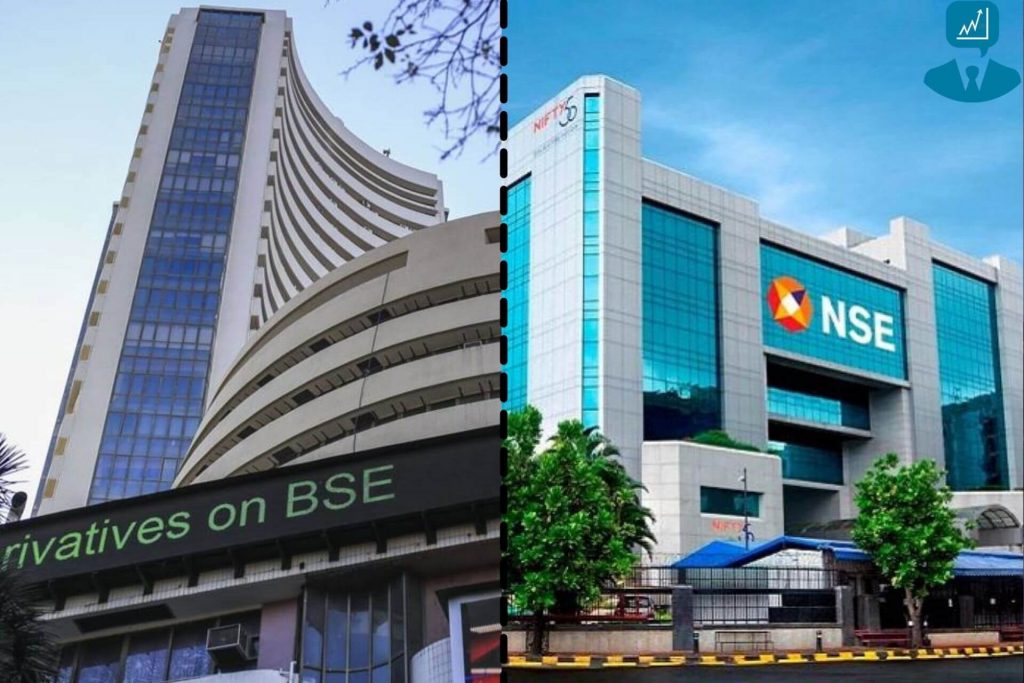 BSE and NSE – Why are there two Stock Exchanges in India?

Why are there two Stock Exchanges in India Explained: Before all experienced investors pounce in stating that there are more than two exchanges let’s clarify that we are only discussing the prominent national exchanges.

Ever wondered if the BSE was already existent what was the need for NSE? In this article, we answer the question of Why are there two Stock Exchanges in India i.e. BSE and NSE. Keep Reading!

Why are there two Stock Exchanges in India? 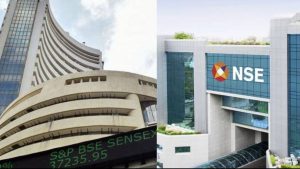 For a basic understanding of the stock exchange, we can look at them as one of our local agreed market places, where consumers find local vendors and vice versa. Similarly, a stock exchange also provides a platform where investors meet companies and other investors as well. At the end of the day, stock exchanges earn a profit too by levying charges for their services.

The Bombay Stock Exchange (BSE) too was formed with a similar purpose. It was founded by India’s first Big Bull – Premchand Roychand aka the Cotton King or the Bullion King. Roychand was one of the most influential businessmen in the 19th-century and made a fortune through stockbroking.

The story of BSE goes back to 1855 when 22 stockbrokers would meet under a banyan tree in front of Mumbai’s town hall. They would do so simply to buy and sell their securities. This made the BSE the oldest exchange in Asia. Hopefully, this makes it easier to understand why they existed in the first place. Similarly, there were other regional exchanges set up across the country.

The group called itself “The Native Share and Stock Brokers Association”. As the numbers of brokers grew their locations changed. Finally, they moved themselves to Dalal Street in 1874. The BSE grew and eventually was recognized by the government in 1957. The BSE however stood as the sole National exchange.

Why there was a need for a New Stock Exchange?

Now when we already have a good exchange in BSE what was the need for another one?

The answer to this can be seen in any sector which is dominated for too long by one company. Imagine if there was only one bank in the world. They would eventually begin charging their consumers with exorbitant rates. The consumers too would not have any option left.

On top of that as the only bank knows that it is the only player its services provided would only deteriorate and never keep up with technological advances. Dr. Ramachandra H Patil played a very important role in setting up the NSE in his words  “Indian capital market around the early 1990s was akin to the Stone Age.”

On top of that, the BSE was controlled by a group of influential and powerful brokers. One could even say that the powerful broker lobby ruled the country’s largest bourse. The exchanges were riddled with bad delivery, fake certificates, and price manipulations. This was done to benefit the powerful at the expense of small investors. On top of all this, there were several barriers for one to join the brokerage community.

To become a broker one would have to be connected, related(nephew, son, etc) to existing brokers. Or pay a membership fee that would cost up to Rs. 1 crore in the BSE way back in the 90s. In the 1980s millions of households throughout the country began investing in the equity markets. But following are some of the crises that these small investors had to suffer in the 90s.

What Nudged the Government?

Harshad Mehta Scam. This was the first Indian stock market scam and involved banks and both the stock and bond markets. The fraud was said to amount to 4000 crores. The exchange also had several other crises caused by brokers like  M. S. Shoes-1994, (share price manipulation) where the BSE had to be shut down for 3 days.

Other manipulation instances included shares of Sesa Goa, Rupangi Impex, and Magan Industries Ltd through 1994 and 1995. Out of all these the Harshad Mehta Scam however was just too big to ignore. The government finally began looking into this problem and approached several institutions like the IDBI to set-up a stock exchange.

But Why did the government take so long?

According to a lecture given by Seth Shantaram Mangesh Kulkarni delivered in Mumbai and reported in the Economic and Political Weekly the Indian markets were regarded as one of the worst as it figured almost at the bottom of the league. Kulkarni too played an important role in setting up the NSE and served as its managing director and the CEO for the first seven-year.

He stated that “As we are all accustomed to finding India figuring in the bottom league in regard to so many other indicators of development such as per capita income, nutritional standards, health amenities to its citizens, literacy levels, etc, we did not seem worried that the capital market was also ranked at the bottom of the global ranking sheet.”

It did make sense for a government still battling so many issues in the country, the stock market which affected a minute percentage of the population would even be taken into consideration. Thankfully we have moved ahead in other parameters as well. And when it comes to the stock market 1992 was the final nudge that the government needed to do something.

Opposition towards a New Exchange 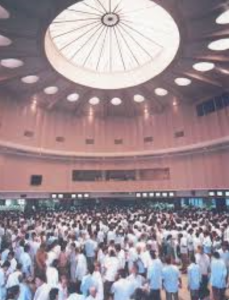 As stated earlier the government gave its support to various institutions in order to set up a modern stock exchange. This move however was met with a lot of resistance according to Kulkarni. The powerful broker community immediately opposed this move as the oppression of their fundamental right to operate a stock exchange. This move  opposed their right “to do business as they thought fit, although that may not always have been in the interests of the markets and the investor community.”

Unfortunately for the NSE, this idea could be easily sold to commoners as historically every exchange around the world is broker-owned and managed. The move to set up another exchange was not met with enthusiasm in several influential official circles. How could a newly set up institution stand up to BSE which has been around for over a century and at the same time take on its brokers? Other exchanges throughout India opposed this move too. 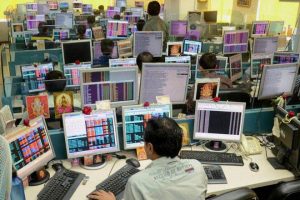 How did the NSE move ahead?

Once the NSE was set up and officially recognized in 1993 the views of the brokers shifted. They began worrying about the competitive threat posed by the NSE. Unlike the BSE where the trading took place on the floor on Dalal street, investors could now trade in real-time trading facilities from the nooks and corners of the country. When computerized trading was first implemented by the NSE the brokers looked at it with skepticism. It was assumed that as computer literacy was poor in India the idea would never take off. They however were proved wrong!

In addition to this, the NSE started picking on other limitations of BSE. They removed entry barriers that were present in order to become a broker. There was no 1 crore entrance fee. Interested parties now just had to maintain a non-interest bearing deposit. The NSE also gave importance to the settlement process. The BSE trading cycle would require 15 days for settlement. The NSE reduced this to a week. The management also played a role in the creation of National Securities and Depositories and the Clearing Corporation of India.

Initially, the trading turnover was quite modest, often less than Rs. 10 crore a day according to Kulkarni. But this was only because their new members were testing their systems. Once they noticed that the settlements were being completed on time they began building trust. Within a year the NSE became the first exchange to cross the turnover of an already set up exchange in its own country, i.e. BSE. This forced other exchanges to update themselves and put investor demands at the forefront. They were forced to do this if they wanted to survive.

Today the Indian markets are ranked as one of the most efficient in the world. Thanks to having two national exchanges.

In this article, we tried to cover Why are there two Stock Exchanges in India i.e. BSE and NSE. Hopefully, this not only explains what caused us to have multiple stock exchanges and also why they were necessary. Over time it was important for the exchanges to also reduce the possibility of scams as this would also reduce people’s trust in them. By strengthening themselves, the NSE also forced others to adopt clean business practices eventually also strengthening the authorities.

What do you think of the ploy of competition used by the government in indirectly setting up another exchange to counter the BSE and the powerful brokers? What do you think the markets would have been like if the NSE was never formed? If you have any experiences trading in the early 1990s let us know below.