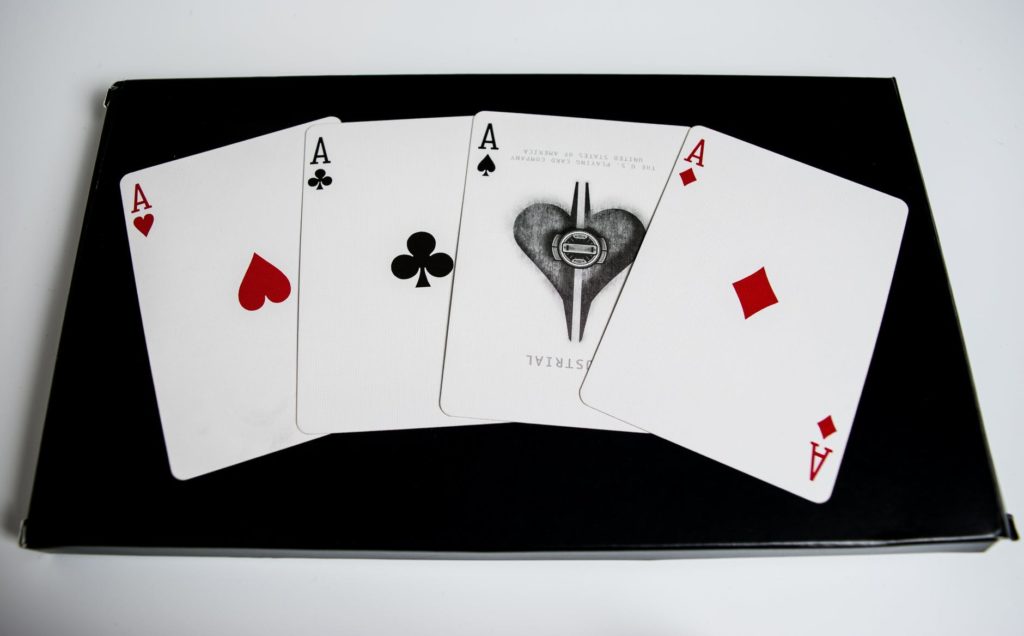 What is Gambler’s Fallacy? Investing Psychology:

New technology and data mining techniques are all about using the past data in order to make the predictions true about the future. However, is this always true? Does the future data always depend upon its correlated past data? Even statisticians were not too sure of this. 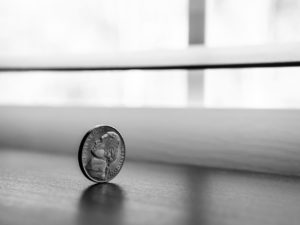 Now, if a human bet on the outcome of the 11th flip of the coin to be “Tails” seeing the past events, there’s a 50% chance of him to fail.

A Human brain is just incredible at churning out new patterns and associations that it might create illusions. To put it in plain and simple words:

Our brain can deduce patterns that even don’t exist in reality.

You would think what do these both terms have to do with each other? However, you must know that it is a common practice in the investing domain as well. Investors tend to liquidate their positions (or their bet) over something which is long overdue – again, a classic example of the Gambler’s Fallacy.

An inaccurate understanding of basic terms related to probability can make one invest in wrong places. Now, I would like to ask you the same question again!

Also read: Get Rid of- Confirmation Bias For Good!

Most of the games in a casino or gambling games have sequences that are randomly generated and are statistically independent. Making a prediction on the outcomes of the events involving the sequence of these games isn’t easy and sadly can’t be derived from the mathematics of probability. Therefore, one would find it purely random and “lucky” to get a winning sequence – the Gambler’s Fallacy is rolling its dice in the background. 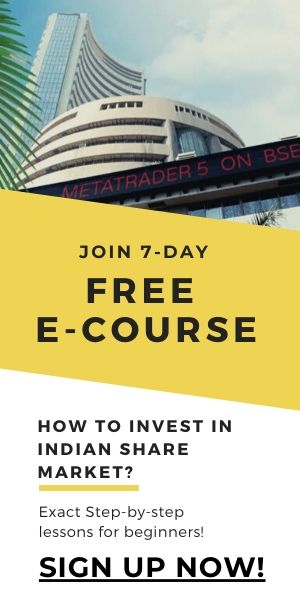