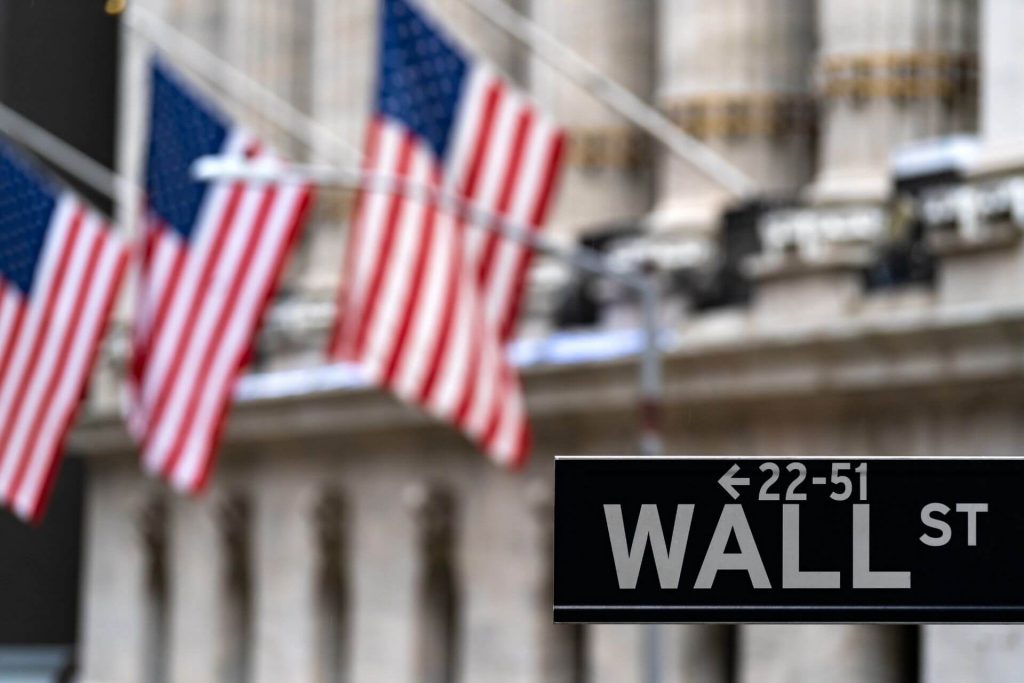 Indian ADR’s listed on NASDAQ – How Indian Companies Trade in US?

Why do Indian companies get listed on NASDAQ? 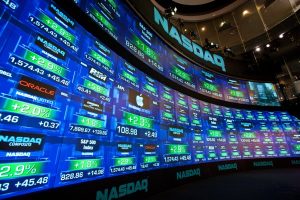 The top two American stock exchanges are- the NYSE (New York Stock exchange) and the NASDAQ ( National Association of Securities Dealers Automated Quotations). They respectively hold the spot for the largest and the second-large stock exchanges in the world. In order to put things into perspective let us compare them with our exchanges.

The Bombay Stock Exchange which is the major trading venue for Indian companies and their stocks had an MCap of 2.056 trillion in 2019. In comparison, the NYSE and the NASDAQ had MCaps of 22.9 and 10.8 trillion respectively in 2019. The Indian companies have realized the capital and growth potential in the American markets and have been tapping its exchanges since 1999. The United States is home to the deepest and most liquid capital markets in the world. In addition, these include well to do companies from various sectors like technology, financial, pharms, and industrial.

In addition to this, the markets offer other advantages like reliability. This is because listing on these markets would require the companies to abide by stringent laws and disclosure requirements. This, in turn, increases the credibility of the company throughout the world. For companies that want to raise huge amounts of capital and be global in every way, it makes sense to list on the US bourses.

Although the regulations are ever-evolving presently Indian companies can access the American equity markets through ADRs (American Depository Receipts). An ADR is created so that American investors can buy foreign securities at ease. Otherwise, the process would generally involve exchanging USD for the required currency like INR. Then opening a brokerage account and purchasing the foreign security. This would most likely be done at midnight due to timezone differences. By then the exchange rate would have probably changed. ADR’s put away all this hassle for the American investor.

An ADR is a security that trades in the US but is a representation of a specified number of shares from a non-US company. These securities are offered to American investors in US dollars (regardless of the base currency of underlying shares). They also trade and settle like any other security priced in the US market.

These securities are negotiable certificates issued by a U.S. depositary bank representing a specified number of shares—often one share—of a foreign company’s stock. These ADRS’s attract American investors and their capital. These investors would otherwise would have shied away due to the hassle of buying foreign shares.

How are these ADR’s created?

The US bank then issues ADR’s that are equal to the value of the shares deposited with the bank. The ADR issued will represent the underlying shares on a one-for-one basis. These may also be a fraction of a share or multiple shares of the underlying company. This is decided by the bank as per the value of the conversion rate. The bank does this to sure the price of the ADR price is not too high or low.

The broker then sells the ADR’s in its place in either the New York Stock Exchange (NYSE) or the Nasdaq. In order for this process to be successful, the Indian company will be required to comply with all the regulations set by the SEC for any company being listed in a US exchange.

These ADRs are then quoted and trade in US dollars. The ADR’s closely track the price of the company’s stock in its home exchange due to arbitrage. All dividend payments to the holders of ADRs are made in US dollars. The company pays out the dividend to the US bank in its native currency which is then distributed by the brokers to the investors in dollars after accounting for foreign taxes and currency conversion.

Despite India’s large size and economy, only the following handful of Indian corporations are trading as ADRs in the US NASDAQ.

The Luxembourg Stock Exchange has over 100 Indian companies listed. One reason is that the Indian markets although risky are known for their growth prospects. Apart from this, about 10 to 20% of the income of many foreign stock exchanges are from their listing fees apart from the trading revenues they earn.

Although ADRs have been a popular route of entry into foreign markets the government as of 2020 has looked and announced other possibilities. Although all the framework is still to be set, the government has announced that it is looking into allowing Indian companies to directly list on foreign exchanges without even requiring them to be listed in Indian exchanges first.

It would expand the route through which Indian capitals raise offshore capital. This, however, has raised domestic concerns about the possibility of Indian investors losing out on domestic opportunities.