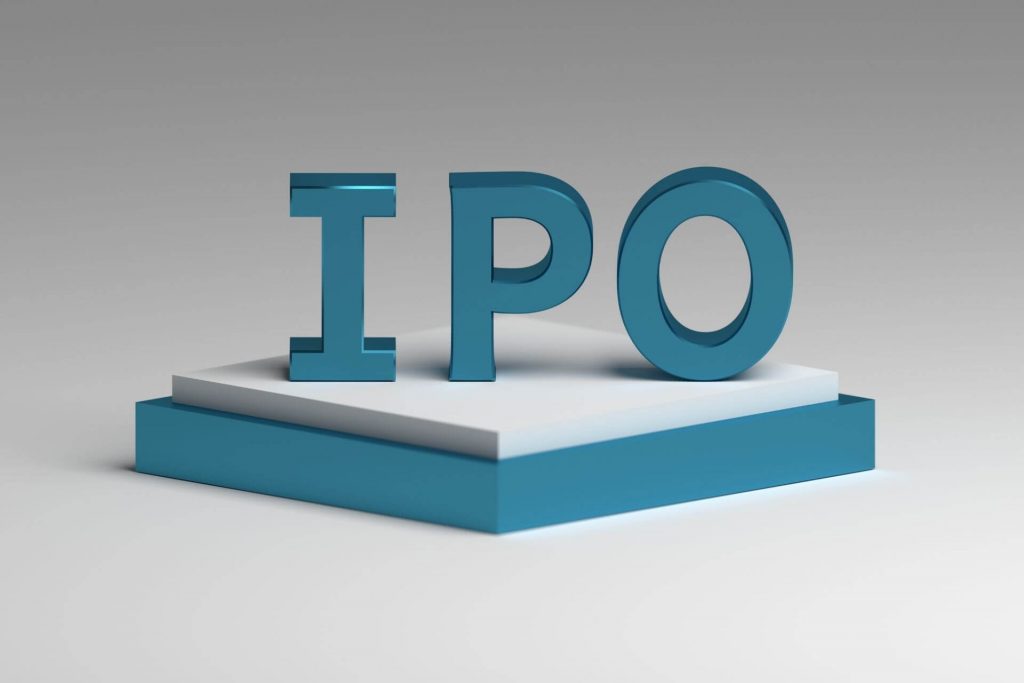 List of IPO Performance 2020: The year 2020 has been a very bizarre year for humanity. Even when we look back at the year being plagued by  COVID-19 it still confuses many even from a financial perspective. The Indian GDP hitting all-time lows, unemployment at an all-time high, companies struggling to function normally, yet despite all this, the stock markets have touched an all-time high. The cherry on top being the successful IPO’s of 2020. Today we look back at the IPO’s of 2020 and their performance in the market.

When the severity of the pandemic was first realized governments all around the world began to go into damage control. The measures started off with flight restrictions being imposed and eventually harsh complete lockdown. This set of panic selling in the market with many investors being caught off guard. Equity markets in the US, Europe, and Asia plunged to their lowest in over a decade. The BSE Sensex Index which tracks the 30 largest and most actively traded stocks listed on its exchange in India plummeted to its lowest in 3.3 years.

The year began with some exiting IPO’s with the likes of SBI Cards in March but the fallout due to the virus made it seem as if the year would be extremely dry for IPO’s. This put companies in a tough situation where they were faced with one of the most challenging years and on top of that the markets seemed unresponsive. This almost cut of raising funds through equities a favorable source of funds in comparison to debt. 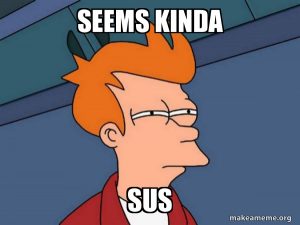 The markets however began to steadily recover in the second half of the year. This was mainly in response to the stimulus and assurance provided by the respective government of various countries. The Nifty 50 Index has gained over 80% from its 52-week low in March. This led to indices surging to new levels as they broke past previous market records. This rebound attracted investors and at the same time encouraged Indian firms to sell shares. All this as the Covid-19 cases kept increasing in the country.

Indian companies have managed to raise $33.3billion since the start of the year, according to Dealogic data. The IPO market saw many major companies launch initial public offerings raising nearly $3.5 billion this year. What was considered to be a dry year for IPO’s gained momentum to produce some of the best IPO’s in the recent past. IPOs like the Mazagon Dock Shipbuilders, Burger King, and Happiest Minds Technologies were subscribed 157 times, 156 times and 151 times respectively. 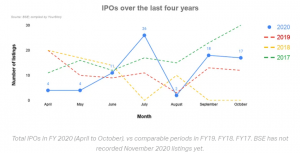 To make things better all the IPO’s launched were priced at the upper end of the price band and companies managed to raise almost twice that of 2019 by September. The biggest winners however are the financial institutions that have underwritten the IPO’s.

Here is the list of IPOs launched this year and IPO Performance 2020.

How was this possible?

We still have to find an explanation as to why markets reacted this way. Coupled horrible economic reaction with some of the best financial results. One reason has been the hype caused due to the quick recovery of the markets where markets gained over 80%. It encouraged many retail investors to move back in and take advantage of the situation. This coupled with easily available cost-effective online trading platforms, increased awareness, with more time on idle cash in investors hands amidst the pandemic. 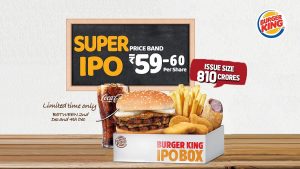 This has been a cause of concern. It raised questions on whether these IPO buys were based on the fundamentals or a reaction to the bullish trends of the market and due to the hype and media coverage. An example of this has been the Burger King IPO which almost doubled in value initially but eventually declined.

It is also important to note that 2019 was one of the worst years for IPO’s. The primary markets saw their worst performance in the four years preceding it. The 16 IPOs raised only 12,600 crores.

Best Performing Largecap Stocks in 2020 - Holding any of these?

It is always advisable to vary of making investments in times of bullish craze. Especially when it comes to IPO’s where extra caution is a must. It is very important that investments made into IPO’s must be made after careful examination of their fundamentals. The response in 2020 has surprisingly encouraged more companies to go for IPO’s.