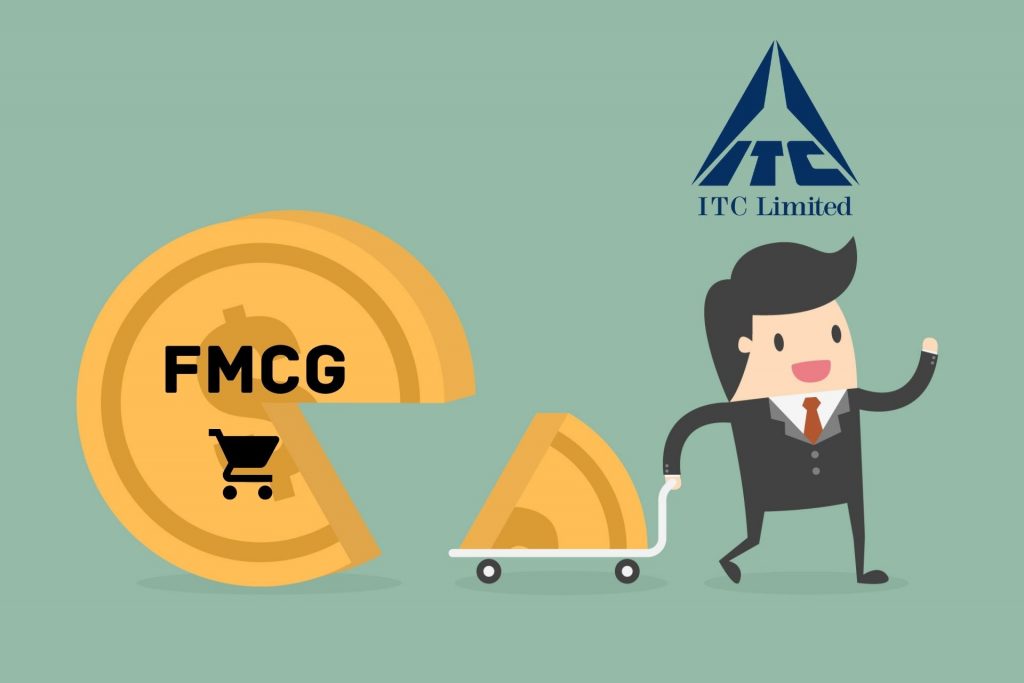 ITC Diversification: Why is ITC diversifying into the FMCG Industry?

ITC Diversification’s Reasons Explained: The Ambani’s, Tata’s, Wadia’s all seem to have taken a keen interest in the Indian FMCG sector. In this article, we take a look at why India’s most famous tobacco company entered the FMCG sector. Keep Reading to find out the reasons for ITC diversification into the FMCG industry.

What is the History of ITC? 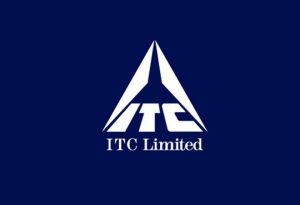 The ITC we know today was founded by the British-owned company Imperial Tobacco Company (ITC) in 1910. As the name suggested the company was set up to expand its tobacco business in India. It was set up in Calcutta. For many years ITC was known to be a white company employing British-Cambridge graduates into their management roles.

It was only after 1969 when Ajit Narain Haksar became its first chairman that its name was changed to an Indian Tobacco Company. It was finally changed to ITC in 1974. But Indian shareholding within the company began increasing way back in 1954 and it was the government and its related entities investing in the company over the years which made it Indian in nature.

Why did ITC diversify into the FMCG Industry?

It may come as a surprise to some today when they find out that ITC is primarily in the cigarette business. This is because ITC has diversified into products like noodles, atta, juice, biscuits, chips, books, hotels, etc. This diversification however is not an attempt for a  sudden escape from the cigarette industry but began way back in 1970.

Today ITC is an umbrella group that offers services and products in multiple industries. The major being cigarettes and FMCG. 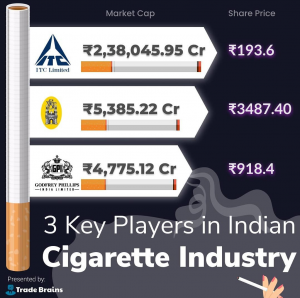 But one may ask when one out of four Indians uses tobacco products then what was the need for ITC to diversify?

Among the various industries present in India where survival has become the toughest, the tobacco industry definitely tops the list. All with good intentions too. When ITC was first set up in India tobacco could be seen as a ‘need’ available for everyone.

These started out as increasing awareness among Indians to increasing taxes. Then to banning advertisements and currently using the product itself to advertise its harmful effects.

Countries like the US, China, Japan, and those in the Middle East and Europe still do not have the stringent laws that are in place in India against the sale of tobacco products.

Speaking about companies diversifying Mr. Sunil Alagh, former Managing Director of Britannia Industries says that “Companies think of diversifying into new categories and products typically because growth in the core business is slowing down or with the intention of leveraging their existing brand equity. Diversification into new products and categories could be one of the ways to generate growth.”

According to Sanjiv Puri, the Chairman and MD of ITC the impact of excise duties on the product had gone up 118% since 2012-13. Despite the efforts being successful in discouraging local cigarettes. It unfortunately has boosted illegal foreign cigarettes coming into the country through the border. This is done in order to avoid taxes. These activities further affect the legal cigarette industry.

However, ITC is not the only player in the tobacco industry diversifying into FMCG. Even the DS Group has recently entered into a joint venture with Lotte Company Ltd. of Japan. The Joint venture will now be manufacturing confectionery, gum, candy, and ice creams.

Sanjiv Puri however states that the government introducing stringent laws is not the main reason for ITC diversifying into FMCG. “ Diversification reasons are beyond that. ITC’s core proposition is to invest in areas that contribute to nation-building. We are able to make a meaningful contribution to society in all sectors that we are present.”

ITC Diversification – How successful has ITC been?

In this article, we discussed ITC diversification into the FMCG industry. Although it may not seem so the company has had an internal tussle for power which almost destroyed the company in the 90s. The government entities have stopped BAT from turning the company into a purely tobacco-based company.

BAT has in the past tried to increase its holdings within the company. These however were countered by the state-owned entities. Their efforts however were foiled forever since 2010, when the government banned all FDI’s into Indian tobacco companies.

This move by the government was seen as going out of its way to back ITC and keep the company in Indian hands. The government also faced added criticism in 2019 when it banned the safer alternative to smoking. All the while holding a stake in ITC.

This however raises the question of whether these moves by the ITC management of diversification and nationalism are in the best interest of the shareholders. Will the company perform better if the two arms are split to focus on their separate markets. ITC into tobacco and the demerged company focussing only on FMCG.

Let us know what you think of ITC as shareholders in the comments section. Happy Investing!