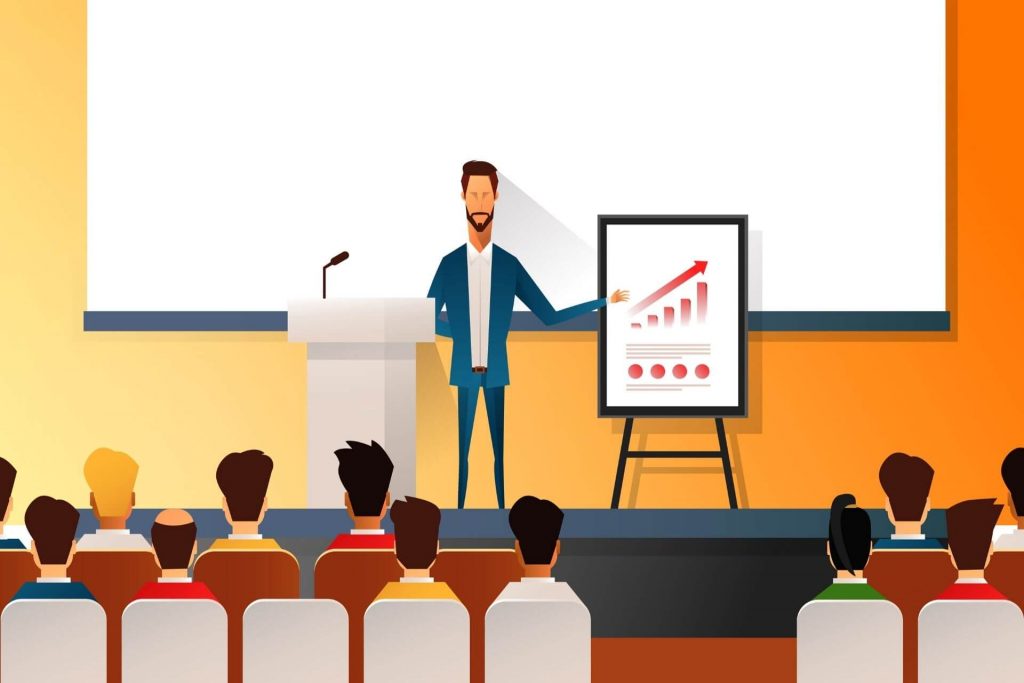 Understanding Mandatory vs Voluntary Corporate Actions: The announcement of a Corporate Action attracts significant attention in the markets and also creates an exciting atmosphere. It may be Christmas early in the cases of dividends or at times a shock in some unfortunate cases of delisting. 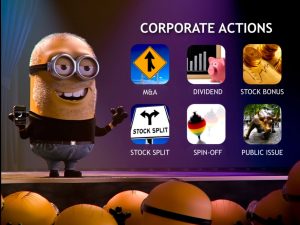 What is a Corporate Action?

A corporate action is a process initiated by a company after the approval of the company’s Board of Directors and brings material change to the organization and its stakeholders. Corporate Actions include dividends, mergers, and acquisitions, rights issues, name change, change of the security identification numbers like CUSIP, SEDOL, and ISIN, etc.

A Corporate Action at times may also impact the securities (both equity and bond securities) by affecting the price. Because of this, it is mandatory for a corporate action to be announced in order to keep the shareholder informed. This is done both by the company and also the exchange the security is listed on.

But did you know in certain cases shareholders too are given the option to vote over the processing of corporate action? Here we try to understand the basis on which corporate actions are differentiated as mandatory and voluntary.

Also read: 11 Must-Know Catalysts That Can Move The Share Price

A mandatory corporate action is decided on by the board of directors and affects all shareholders once it is bought into effect. There is nothing much a shareholder can do in this case.

If the shareholder does not want to be affected by a mandatory corporate action he has to relinquish his ownership by selling off his holdings in the stock market.

Stock Splits: In this corporate action the shares of a company are divided based on the ratio provided. Say a company announces a 2 for 1 stock split. Here for every share held by the investor, he will receive an additional share. Or in other words, the number of shares held will be doubled. The value of the shares, however, will remain the same i.e. a share that was worth at Rs.10 will be 2 shares at Rs. 5 each.

The investor may be in favor of this decision as the shares which were earlier at a higher price may now be easily sold in the market. Or he may be disappointed as his investment may trade at a reduced market price due to its increased availability. But regardless of the scenario, he will only have to accede to the decision taken by the organization and not have any say. 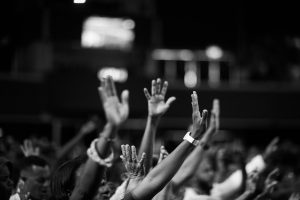 In the case of Voluntary CA, the shareholder is required to respond to the company. Only then will the company go ahead and process the corporate action. The shareholders not in favour are not impacted and their investments are left untouched.

Tender Offer: Although a tender offer may possess various forms. They however generally outline a company offering the shareholders to purchase the shares from them at a predetermined price. This price is generally slightly higher than the price the security is currently being traded at in the market. Here the investors have the option to either tender their shares to the company or simply not participate and continue to hold their shares.

Rights Offer: Here the existing shareholders are given the right to purchase new shares before the company offers them publicly. This right offer of new shares is made generally at below the market price. The existing shareholders may go ahead and exercise their right to purchase the shares or simply not take action and remain with their current holdings. The investors that decide not to exercise their right do so at the risk of having a diluted capital. At times the investors are also given the option to transfer their rights. In this case, they can trade their right in the market.

Understanding corporate actions is of importance irrespective of them being voluntary or mandatory. This is because their occurrence or non-occurrence gives an insight into the company’s plans, performance, and strategy.