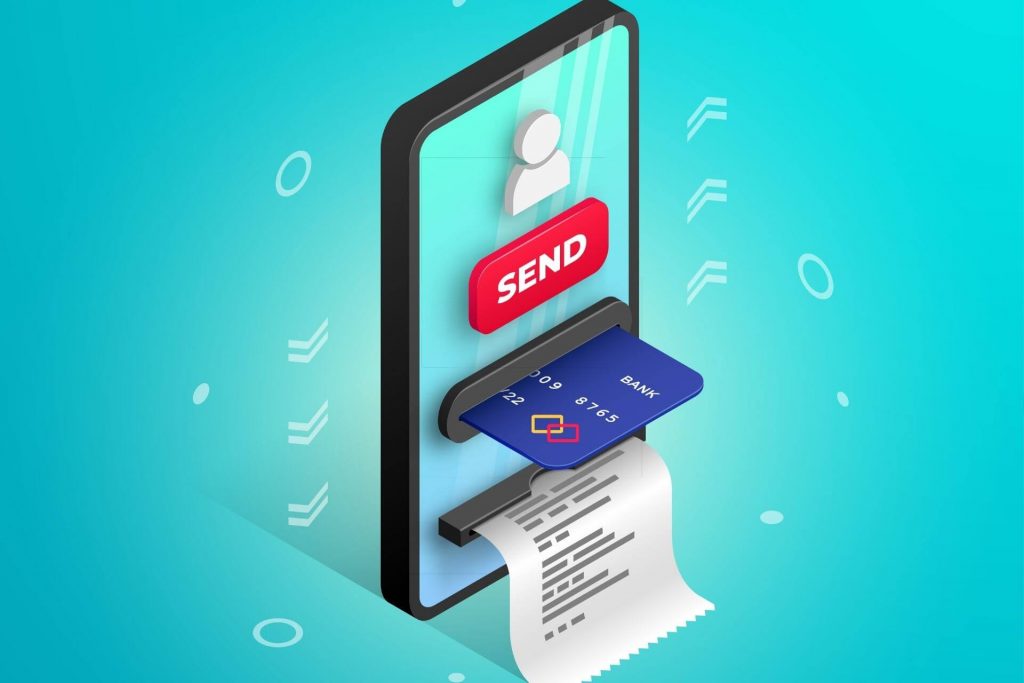 Everything to Know About What are Neo banks And what is its future: Technology is taking over! Every company today faces one of the biggest threats of keeping up with technology or being branded as outdated. The same goes for traditional banks.

In this article, we discuss the new tech-savvy type of banks called Neobanks and their possible role in our banking environment. Here, we’ll cover exactly what are Neo banks and how are they changing the financial systems. Let’s get started.

What are Neo banks?

A Neo bank is a 100% digital bank that operates only through online platforms and apps without having any physical branches like traditional banks. These banks attract customers who are tech-savvy and prefer managing their money through apps. 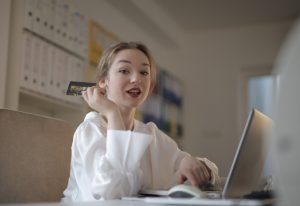 How does Neo Banks function?

Neo banks function differently than a traditional bank. These banks are customer-oriented with technology playing a major role in helping them achieve this. But this also means that several traditional means of revenue are no longer available to these banks. One of the revenue means through which Neo Banks maintain profitability is its subscriptions.

The business model allows Neo banks to provide customer-tailored requirements. This allows them to charge a subscription fee or a premium for various additional and advanced services.

Another means through which Neo banks could boost their profits in the future is if they increase their lending to customers. This however involves increased risk and could involve several challenges. Currently one of the most attractive models for Neo banks is offering their service to established financial institutions.

How do Neo Banks operate in India?

As a customer, a Neo bank may only seem like an app that stores and facilitates the transfer of funds. But these offerings are limited in India in comparison to traditional banks. In India, Neo banks are not allowed to hold customer deposits as the RBI still requires a physical presence as per its 2014 guidelines. This forces Neo banks to partner with traditional banks.

Despite this, in the last year, we have seen several Neo banks thriving in the country. This can be attributed to a major shift due to the pandemic forcing digitization of services. Neobanks are further attractive in these aspects as they incur lower overheads further encouraging traditional banks to keep up. They are cost-effective as their operations do not require any costs related to a bank’s physical presence. This allows them to cut fees and expand services. 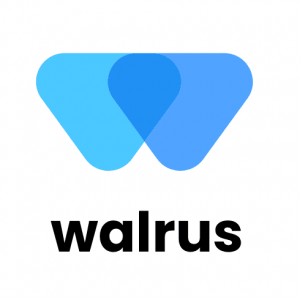 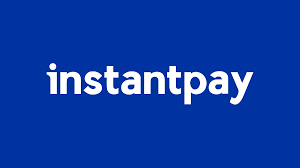 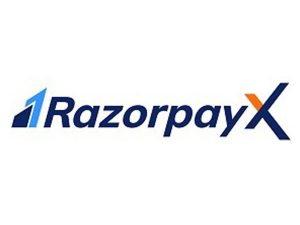 Following are some of the advantages over traditional banks:

Functioning as a Neo bank removes any costs associated with branches and staff associated with running these branches. These also allow these banks to offer other benefits to customers like higher interest rates and fewer fees. In addition, these banks around the world do not even offer credit facilities which reduce the risk with which these banks function and further drives down their costs.

Neo Banks allows us to access the banking services without having to go through the hassle of visiting a physical branch. These banks also at times provide debit cards in order to suit the preference and make it more convenient for their customers. 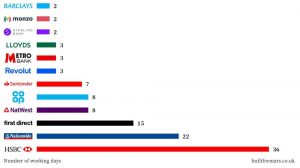 Neo banks allow users to skip the various time-consuming processes. In an episode of Fintech Podcast Founder of Built for Mars, Peter Ramsey experimented with opening bank accounts with different banks in the UK. The results are shown above in the number of working days taken to open a bank account.

This new style of banking won’t be attractive to all mainly due to the following reasons:

This is one of the biggest challenges which these banks would face in India if regulators approved their independent presence. The majority of Indians prefer speaking to someone from the bank for their transactions face to face. This allows them to build trust with the respective bank. This is completely absent in the Neo bank model.

Since Neo banks mainly operate through online platforms and apps, they reduce their customer base to only those who are tech-savvy. This wipes out a major portion of the market who aren’t comfortable using banking services through apps and online platforms.

These digital are less regulated and are not even considered fully functional banks in India. This also means they are allowed to offer fewer services. This further reduces a potential customer’s trust in them.

Although a significant focus of the budget was placed on restructuring the ailing banking sector, the FM has also created room for Fintech growth in the near future. The FM announced the allocation of RS.1500 to boost digital payments. This recognizes the growth of fintech firms which also includes Neo banks in the last 5 years and also their potential.

This will further lead to increased adoption of digital payments. In addition to this, the FM also announced the move to set up GIFT City (Gujarat International Finance Tec-City). This further recognizes the importance of fintech like these digital Banks in the banking sector and the need for Fintech hubs throughout the country.

The future of a fully-fledged Neo bank seems steep. This is because it would involve several changes made to the regulation put in place by the RBI in order to recognize them with a banking license.

The next challenge would be gaining trust in an environment where clients find it hard to trust traditional banks as they too have been increasingly failing in the recent past. But their introduction would eradicate several barriers. The first being the physical and geographical challenges. The Indian population still remains severely under banked. These digital banks would lead to a rise in inclusion throughout the country to all areas with internet connectivity.

It is already evident that traditional big banks have realized the importance of Neo banks. This is primarily because Neo banks have exploited the cracks in a traditional banking system. This has forced them to develop partnerships with Neo banks as customers demand faster and better services online.

This demand from customers has only intensified during the Covid-19 era which promotes lesser contact. Further, the online segment offers huge growth prospects to a traditional-Neo partnership. So one can expect to see a greater role played by Neo banks in the near future.