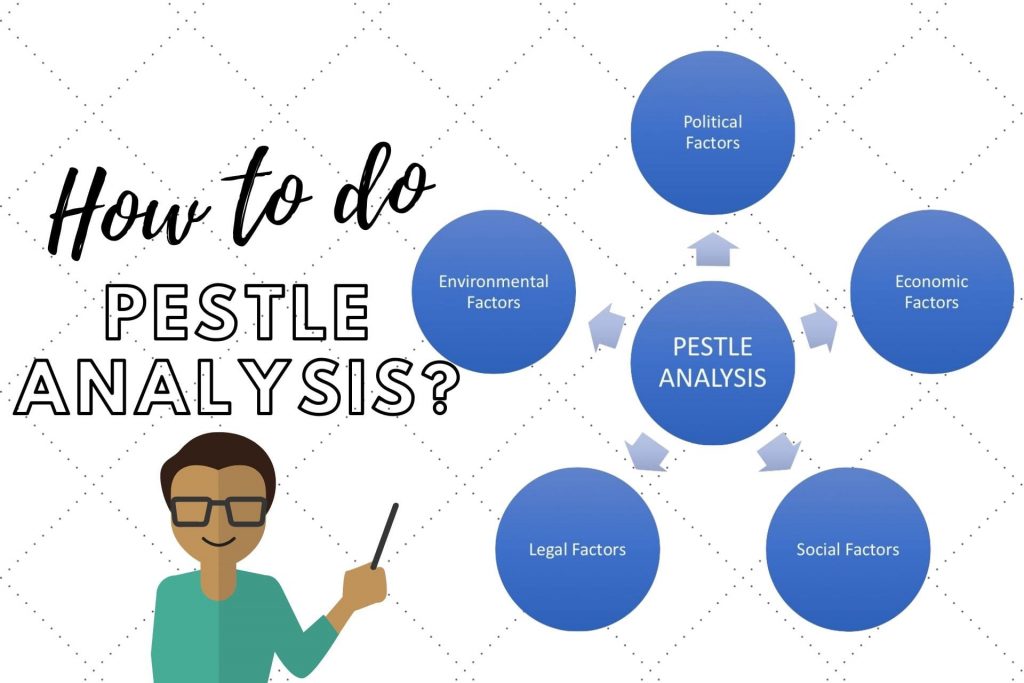 Explained: How is PESTLE Analysis (With Example)? How to Perform it?

Understanding what is PESTLE Analysis? (Explanation & Example): Hello readers! We are back with another interesting article on PESTLE Analysis that will help to enlighten your knowledge horizon regarding the nitty-gritty of strategic management for running a prosperous business.

Are you someone who is planning to take the road of entrepreneurship and set up a new business by quitting your 9 to 5? Then, this article is most definitely for you! Well, to start off, there are a lot of factors that are needed to take into consideration for establishing a start-up business. Interestingly, it is not only the startups but also the Blue Chip Companies who need to constantly gauge strategies for sustaining their businesses and make a prominence.

Today, we are going to discuss a strategic management framework known as PESTLE (Political, Economic, Social, Technological, Legal, Environmental) Analysis which has emerged to be an important apparatus for scanning the internal and external factors impacting a business. Let us first learn the definition to understand the concept of PESTLE Analysis. 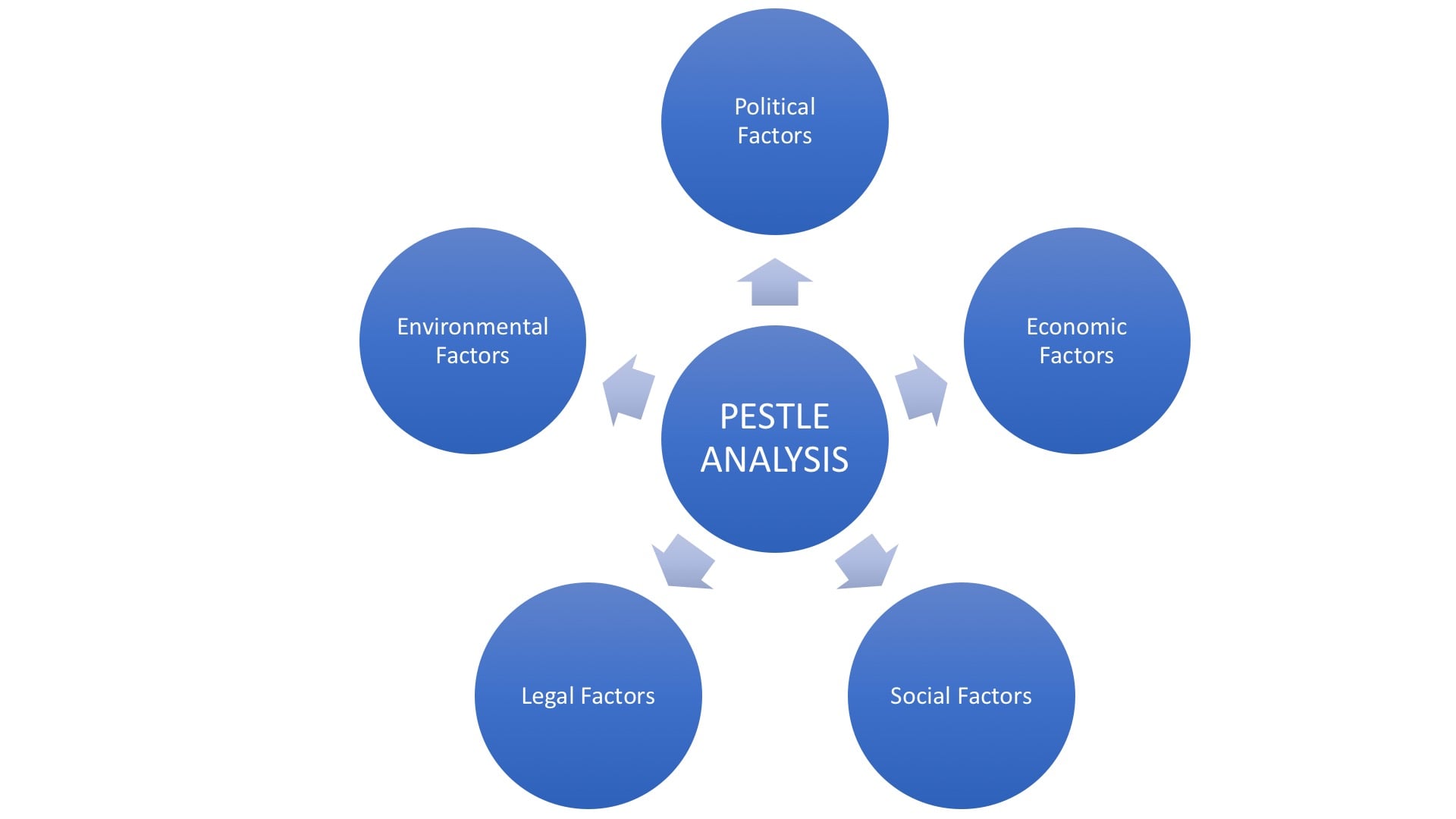 Especially, large-scale campaigns regarding the burning issue of climate change are leading to the change in operation and products of the companies. Therefore, practices of Corporate Social Responsibility (CSR) and Sustainability forms an integral part of the companies and is taking new shapes with each passing day. 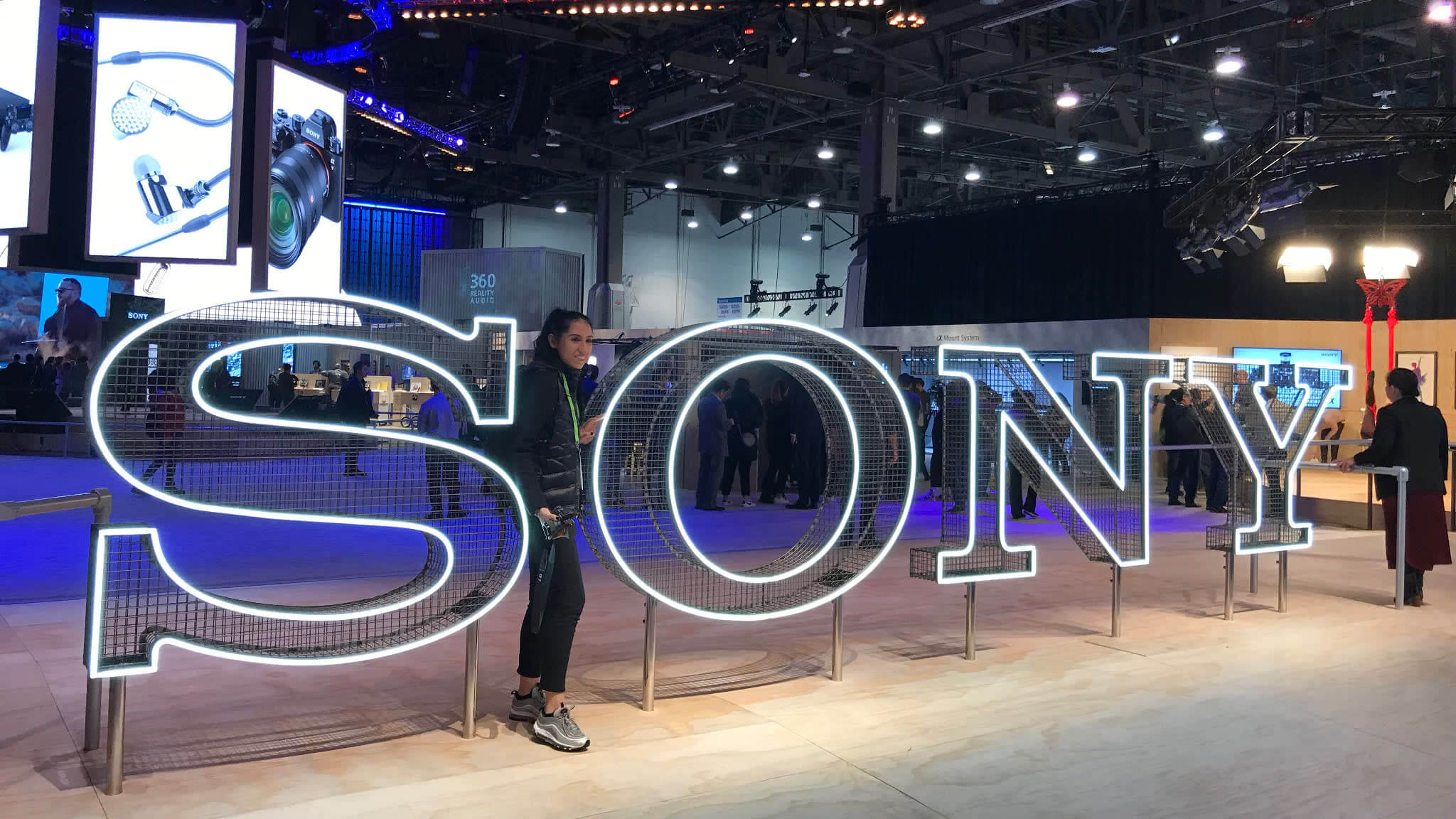 SONY is a true blue technology company because every other product is correlated with the usage of technology in some way. The company’s  Video Game  Consoles are nothing but computer devices that produces video signal or,  optical image to exhibit a video game for multiple players. On the other hand, laptops help users to stay connected to social media and other websites on the world wide web.

In today’s era, the availability of the internet has removed all the possible obstacles of communication and SONY has bagged this opportunity to market their products online. It has become convenient for the company to announce any new launch of products via the medium of the internet.

PESTLE Analysis provides a basic framework and follows a simple process for conducting an assessment. It is a hypothesis under the category of marketing principles ensuring business growth and profitability.