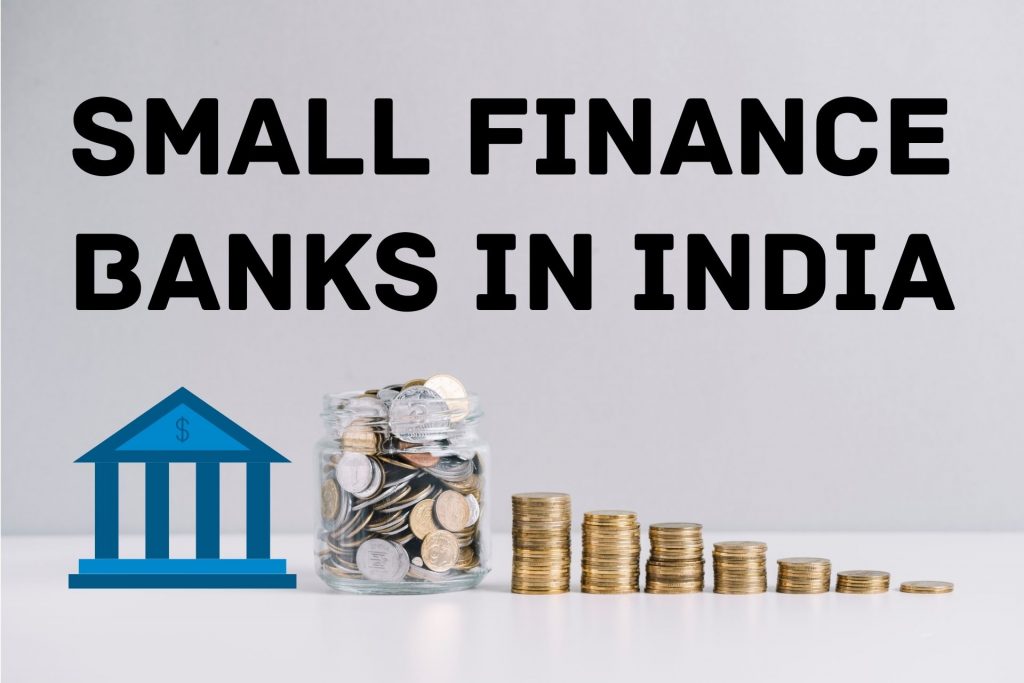 List of Top Small Finance Banks in India: A year ago millions across the country rejoiced after the US classified India as a ‘Developed Nation’. However, there is far less to rejoice about as this would also mean that India which is far from being a developed country would also now have to carry the weight of one.

Don’t let these reports fool you especially when it comes to Financial Inclusion/exclusion as India still ranks 24th in the list of the world’s most unbanked Countries in 2021.

In this article, we take a look at Small Finance Banks (SFB) an institution set up to address these problems. 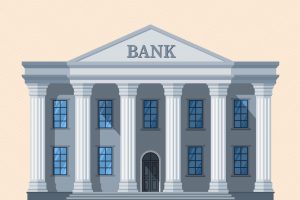 India, unfortunately, achieved this infamous rank despite the best efforts of the Pradhan Mantri Jan Dhan Yojana (PMJDY) over 27.32 crores Indians do not have a bank account.

On top of this, over 38% of the bank accounts with those fortunate are inactive. This means that these accounts had no withdrawals or deposits over the course of a year.

Our leaders however have fought the battle for financial inclusion for years. In 1996 the then Finance Minister announced an experiment with small banks to address this issue along with the RBI. And accordingly, Local Area Banks (LAB) came into existence. The aim of these banks was to operate prominently in semi-urban and rural areas.

In 2014 the RBI began playing an important role and by 2015 released a list of 10 entities who were given a license to operate as a Small Finance Bank (SFB) in order to combat financial exclusion.

What are Small Finance Banks (SFBs)?

Small Finance Banks (SFBs) are financial institutions whose primary purpose is to further financial inclusion by providing their banking services to unserved and underbanked regions of the country. 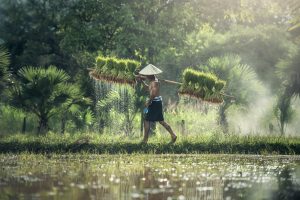 These banks are registered as public limited companies under the Companies Act, 2013 and provide their target communities with the basic banking services generally offered by commercial banks.

The main objectives of these banks are to expand access to financial services in rural and semi-urban areas (tier 3 and Tier 4 cities) that otherwise would be turned away by commercial banks when it comes to loans etc.

What are the Eligibility Requirements for Promoters?

– Resident individuals/professionals all having at least 10 years of experience in banking and finance at a senior level.

– Companies and Societies in the private sector, that are owned and controlled by residents who have a successful track record of running their business for the last 5 years.

These promoter or promoter groups must be fit and proper with a sound and proper track record. This refers to the promoters having a successful track record for the last 5 years and the respective promoter’s integrity.

These promoters are expected to set up the SFB with a minimum net worth of at least Rs. 100 crores. The SFBs net worth will have to be increased to Rs. 200 crores within the next 5 years.

The promoter’s paid-up capital must be at least 40% which can be bought down to 26% within 12 years.

When it comes to Foreign shareholding the aggregate of all FIIs/FPIs/Qualified Foreign Investors (QFIs) must not exceed 24% of the total paid-up capital. This however can be raised to 49% by the Board of Directors through a Special Resolution.

In addition, the banks are also expected to maintain a capital adequacy ratio of 15% of Capital to Risk-Weighted Assets (CRWA).

What activities can the Small Finance Banks undertake?

SFBs set up can offer the following services to their clients.

These SFB outlets however must within 1 year open at least 25% of their banking outlets in unbanked rural centers. Population in these centers must be less than 10,000.

– SFBs will be required to extend 75% of  Adjusted Net Bank Credit (ANBC) to sectors eligible under PSL as per the RBI.

Here is the list of the few Top Small Finance Banks in India:

Quick Note: You can find the complete financial details and fundamentals of these companies on the Trade Brains Portal.

Over the years some of the small finance banks have played a very important role in extending financial inclusion. The top 5 SFBs mentioned above have opened over 2000 branches across the country.

That’s all for this post on Small Finance Banks. Let us know what you would like us to cover next in the comments below. Happy Reading!

May 28, 2021 Aron Almeida Beginner's guide, Financials No comments yet