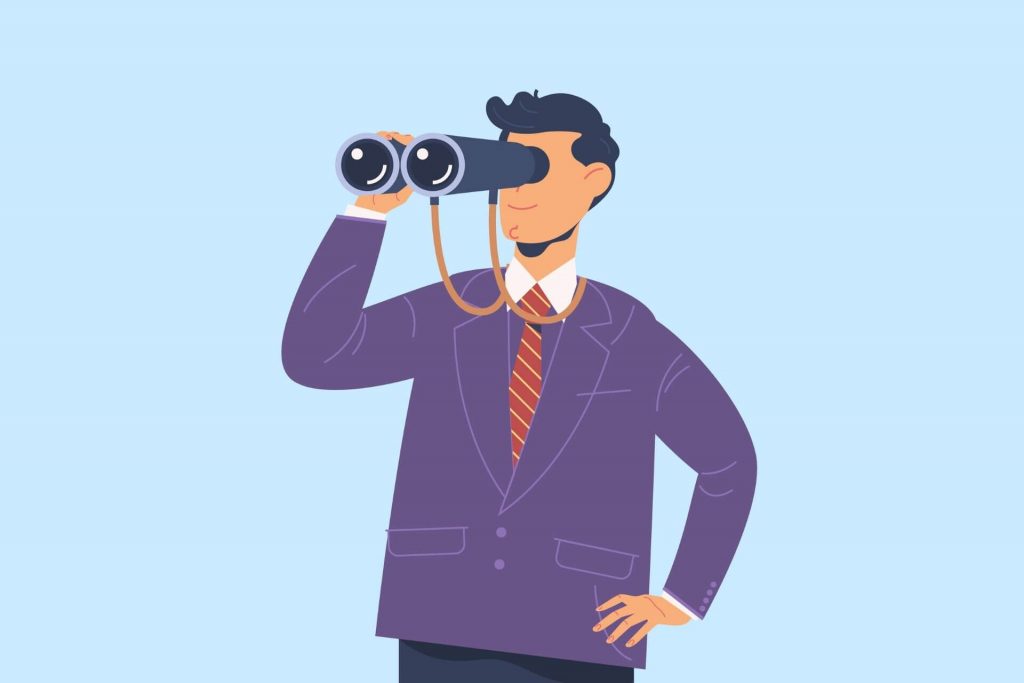 How can NRI’s Invest in Indian Stocks?

Who is an NRI? 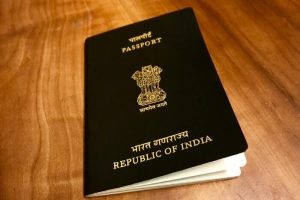 The Indian Law considers Citizens and persons of Indian origin (PIO) as NRI’s. A person who qualifies for the following conditions is known as NRI’s.

What are the basic requirements for NRI’s to invest in India?

Investments made by an NRI should be in the Indian Rupee. Therefore in order to invest in the Indian markets, the NRI first has to open one of the following 3 types of bank accounts. 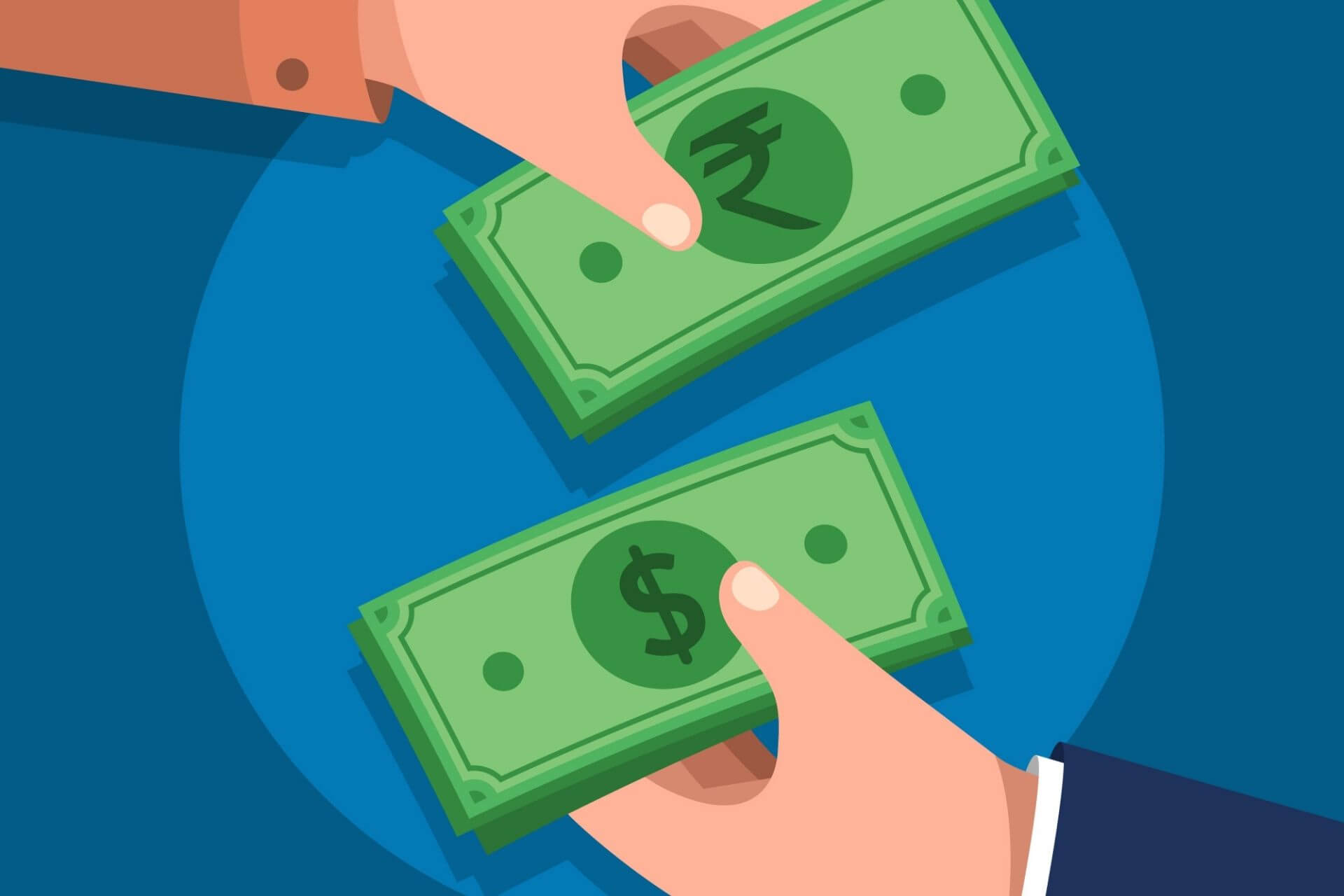 The documents required in order to open these accounts are similar to those required for KYC by resident individuals. They include the Permanent Account Number. The 3 accounts i.e. NRE, NRO, and FCNR have various differences.

The NRE accounts is an eternal account and therefore is repatriable. This means NRE account holders are allowed to sent back to the country of their residence. The NRO account is a resident account making it non-repatriable beyond the limit of $1 million per year. The NRO account is best suited for NRI’s who have sources of income in India like pension, rental, etc.

Otherwise, it is not necessary for an NRI as investment made through an NRO Account will be regarded as an investment by a resident Indian. An FCNR account is similar to the NRE account, but the funds here are held in a foreign currency.

Once the NRI has opened a bank account the next step would involve opening a Portfolio Investment Scheme (PIS) account. The PIS is a permission letter given by the RBI permitting the NRI to open a trading account and Demat account with a broker to trade in Indian equities. The NRI is allowed to have only one PIS Account for investing in the stock markets. The PINS letter will be managed by the bank.

Investing in Equities- How can NRI’s invest in Indian Stocks?

There are several restrictions placed on NRI’s over the investments they can make. They include the following

– An NRI can only transact in India through a stockbroker.

– The aggregate investment by NRIs/PIOs cannot exceed 10% of the paid-up capital in an Indian company.

– NRI’s are not allowed to trade shares on a non-delivery basis. This means that NRI’s cannot participate in intraday trading or short selling in India. If an NRI buys shares today he can only sell them after 2 days. NRI’s are barred from trading in securities like derivatives and commodities.

– NRI’s are also barred from investing in some stocks and sectors as per RBI mandate.

Here the PIS account helps the RBI ensure that the NRI investor adheres to the regulations put in place. Violation of these attracts penalties.

Are NRI’s allowed to invest in mutual funds?

Mutual funds in India are not allowed to accept investments in foreign currency. This makes it necessary for the NRI to open either an NRE, NRO, or FCNR account with an Indian bank. The NRI’s however are allowed to appoint a power of attorney (POA) in India for actually executing and redeeming the investments in India.

This is because they may not be able to track their investments and react to the market at the right time. In order to appoint a POA an agreement will have to be set up and notarized which then can be submitted as a mandate for investing. Mutual Funds recognize the POA holder and allow him to take decisions on the NRI’s behalf.

Here the NRI is allowed to have a resident Indian as a joint holder or nominee of the scheme in the mutual fund.

Are NRI’s allowed to participate in an IPO?

As long as the NRI has an NRE/NRO account he is allowed to subscribe to initial public offerings (IPOs). IPO’s are not covered in the PIS account. Here the company is responsible to tell the RBI of the number of shares they allot to NRI’s.

Indian stock markets despite the recent dull phase offer the added benefits of high growth of a developing economy at the same time allowing NRI’s to be a part of its success.