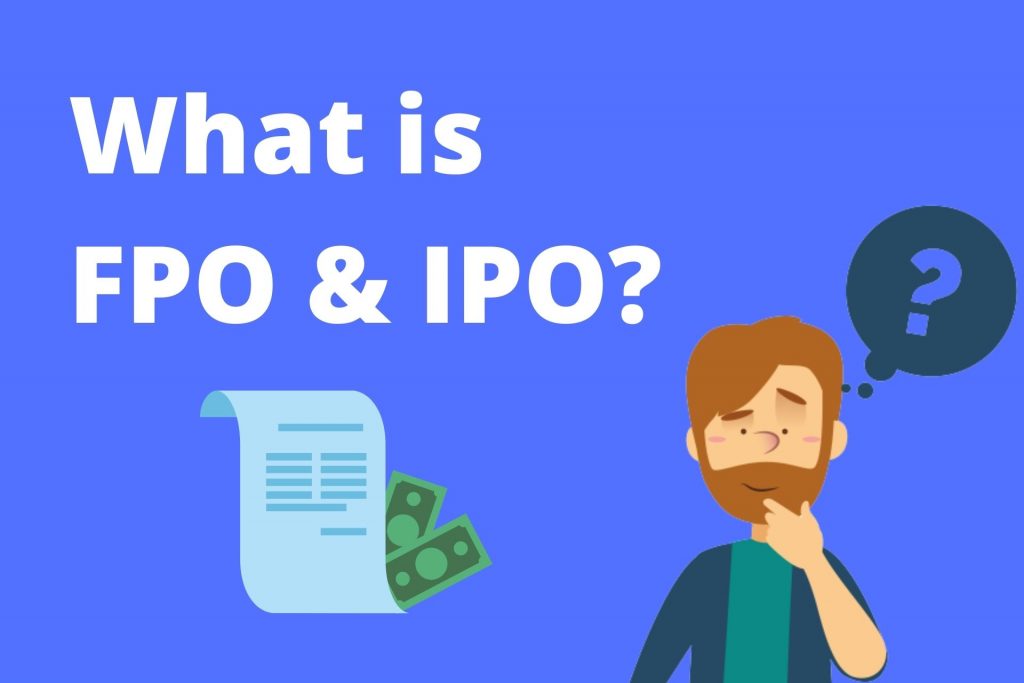 Understanding what is FPO –  Follow-On Public Offer Explained: IPOs had flooded the markets early on this year. But did you know that there exists another type of public offer apart from an IPO called FPO? In this article, we take a look at what is FPO and what does IPO mean in order to differentiate between the two. Keep Reading to find out.

Aspiring entrepreneurs open up businesses every day throughout the world with ideas that may revolutionize the market. It isn’t rocket science to understand that billion or trillion-dollar ideas don’t come to fruition on their own.

A few episodes of shark tank are enough to make one understand the importance of capital or funds to convert the dreams and ideas of an entrepreneur into reality.

When a company is first set up, an entrepreneur raises funds from angel investors, venture capitalists, etc. But these funds raised are limited and may take the company only to a certain extent.  After a period of time, the company will still require greater funds for its huge expansion and growth needs. At this bigger stage, the company turns to the public markets to raise funds. 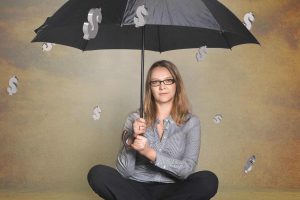 In India, companies do this by listing themselves in exchanges like the BSE and NSE where the shares will then be traded. But why will public investors invest in these companies?

They do this in return for a share within the company in hopes that either the company keeps providing consistent sufficient returns and is worth a lot more in the future. This means of raising funds through public offers can be classified into two types IPO and FPO.

What is an IPO?

An Initial Public Offer (IPO) is a process through which a company raises funds from this route for the first time by getting listed on a stock exchange. This is a very important source for the company to raise significant funds to meet their expansion and growth needs.

In return for their money, the public investors get shares within the company. The performance of these shares depends on the company’s performance and can be tracked on a daily basis in the stock market.

Then, What is FPO?

A Follow-On Public Offer (FPO) refers to when an already listed company opts to once again raise funds from the general public. Hence an FPO always follows an IPO.

So basically both the terms mean more or less the same thing with the difference being the IPO is where the funds are first raised from the public. If the need arises and the same company once again opts to raise funds from the general public it is known as an FPO.

There are two types of FPO’s:

The differentiation for types of FPO’s is considering how the ownership is given to the new shareholders.

A dilutive FPO refers to one where the promoters and existing shareholders raise funds from the market keeping the value of the company the same. This in turn results in the share price and other ratios like the EPS (Earnings per share) being reduced depending on how much is raised from the markets.

This happens because the number of shares of a company increases with the total value of the company remaining the same.

In a non-dilutive FPO, the larger shareholders like promoters raise funds by selling a portion of the stake that they already hold within the company. Here the number of shares remains the same unlike what we’ve seen in a dilutive FPO.

This method does not directly impact the share price and EPS (Earnings per share) of a company.

IPO vs FPO Difference (With Example)

Coming across these terms for the first time may be hard to grasp. Let us understand this better with an example. 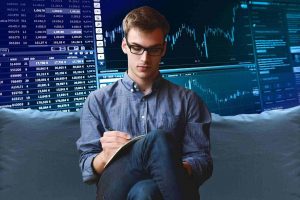 Say Mr. Stark has an exciting new business idea which he believes could be the next big thing. But he has only Rs. 10 lakhs worth of capital from his personal funds to finance the business, whereas he requires a total of Rs. 20 lakhs.

Here is where Mr. Angel Investor enters the picture and decides to invest in Mr. Stark’s business as he too believes that Stark is onto something. Mr. Stark convinces him to invest in the business by providing him with a 40% stake.

With the funds available Mr. Stark is able to open the company Big Ltd. in Mumbai. The company takes off and becomes a hit in the state over the next 5 years. But Mr. Stark is now no longer only interested in the state but wants to capture the neighboring states as well. But the funds he has and those generated by the company are nowhere close to what is required.

This time Mr. Stark decides to do a public offer. Since this is the first time Big Ltd is raising funds from the public the issue is known as an IPO. Mr. Stark successfully raises crores by selling his 20% stake within the business. His ownership within the company now stands at 40%.

The company gets listed on the stock exchange and they begin trading at Rs. 10.

5 years down the line the shares of Big Ltd are now worth Rs. 20 thanks to its successful business. Big Ltd. once again is in need of funds as it plans to expand to the rest of the country. This time once again the company opts for the public route.

This public offering is known as a Dilutive FPO. Here, after a successful FPO, the shares are worth Rs. 15 as no one sold their stake but instead chose to be diluted in the offering.

When we look at two terms from an investor’s perspective they have varied returns and have different risks inherent in them.

An IPO is the riskier of the two as in this case the investors have to only rely on the information released by a company through its DRHP. An IPO however also offers greater returns as it comes early in the life of the company.

On the other hand, FPOs are less risky in comparison to IPOs. This is because here an investor can easily assess the past performance of the company as all data is publicly available now. The returns however also reduce the risk.

That’s all for this post on IPOs vs FPO’s. Let us know what you think in the comments below. Happy Investing!