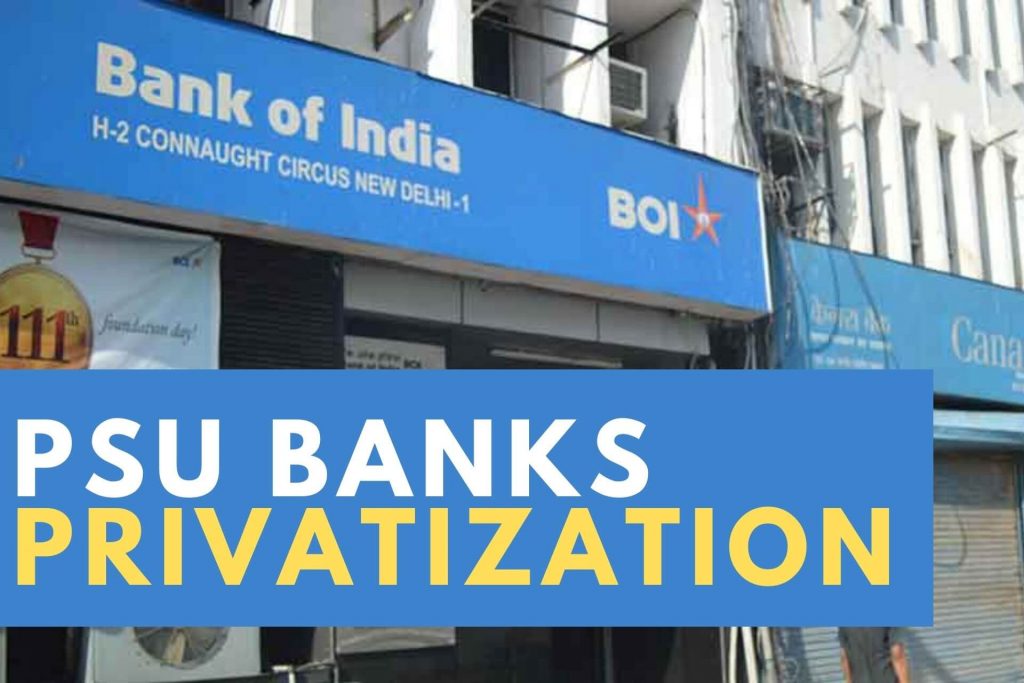 Understanding the Why and Pros/ Cons of Privatization of PSU banks: Every year we see multiple banks getting scammed, failing, and eventually RBI and government intervening for its rescue. These instances have happened way too many times to recall all of them. Many economists have suggested the government after viewing public banks with unease to take action and now the government is in talks to privatize banks in the sector. Today, we take a closer look at this decision of Privatization of PSU banks, along with its pros and cons.

Introduction to Banking: Private vs Public

Banks play a very important role and are one of the key driving forces in our economy. Most of us are already accustomed to their basic functions of receiving deposits and providing loans to the people. But over the years banks in India have evolved to perform functions like providing lockers, insurance, mutual funds, transferring funds, and also play a key role in digital payments and transfers. They also aid the growth of the country by absorbing the excess capital from the economy and redirecting its use towards productivity and growth.

Although the banks being public or private perform the same functions, due to their aims and period of existence customers notice significant differences depending on the banks they choose. Private banks arrived relatively late in the Indian banking sector thanks to the reforms introduced in 1991. This is one of the reasons why people find public banks secure as they already have been around longer enabling them the gain their trust. Also, the confidence that the government will not let a public bank fail adds to this security. Private banks make up for these security concerns through their technological advancements and superior customer service.

Post-Independence the banking industry was dominated by private sector banks. The government soon realized that this was leading to a major section of the population being left out by banks. This section included the poor as the banks had mainly catered to the rich. This prompted the government to take steps to nationalize 14 major banks of India in 1969 after independence.

By 1980, 6 more banks were added to the list. This allowed citizens to bank services throughout the length and breadth of the country regardless of income levels. The numbers kept increasing but after a list of mergers and acquisitions in the last few years, we now have 12 Public banks functioning in the country. Private banks were again permitted only post liberalization of the economy in the early 1990s.

Despite successfully being accessible to the population the public banks have failed in many aspects. According to the RBI as of March 2016, public sector banks accounted for over 90 percent of the ₹5.5 lakh crore gross NPAs (Non-Performing Asset). NPA’s refer to interest and principal is due for a prolonged period of time and its recovery is not expected or doubtful.

RBI data as of March 2017 showed that 9.3 percent of the industry loan book for private sector banks was stressed whereas 28.8 percent for PSBs. 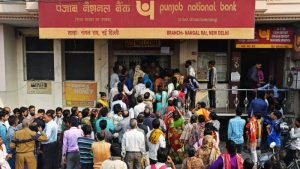 Privatization refers to the sale of government-held assets or shares to the private sector.  It is often achieved by listing the new private company on the stock market. This has previously been performed in other sectors.

Privatization of government-held securities was also successful in the UK where state-owned companies such as BP, BT, British Airways, electricity companies, gas companies, and rail networks were privatized. Currently, four banks that are considered to be privatized are Punjab & Sind Bank, Bank of Maharashtra, UCO Bank, and IDBI Bank.

Bank privatization is likely to provide a lot of different benefits. They include: 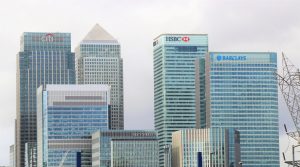 Privatization also comes with its set of challenges. Some of these are:

Unfortunately, the public sector has been shown in a bad light in the recent past due to the bad loans and rising NPA’s. This is like to affect the governments’ ability to raise funds through their sale.

As the advantages outweigh the disadvantages and the fact that public banks have been a menace in the recent past, privatization would mark the start of turning the banking sector around. This does not mean that the government must sell its share and wash its hands off the sector. It is very important to consider that Privatization alone would not solve all of the problems faced by the sector.

Looking back at past failures it is also important that the government introduces adequate governance among other measures to ensure that banks do not once again enter their prior state.