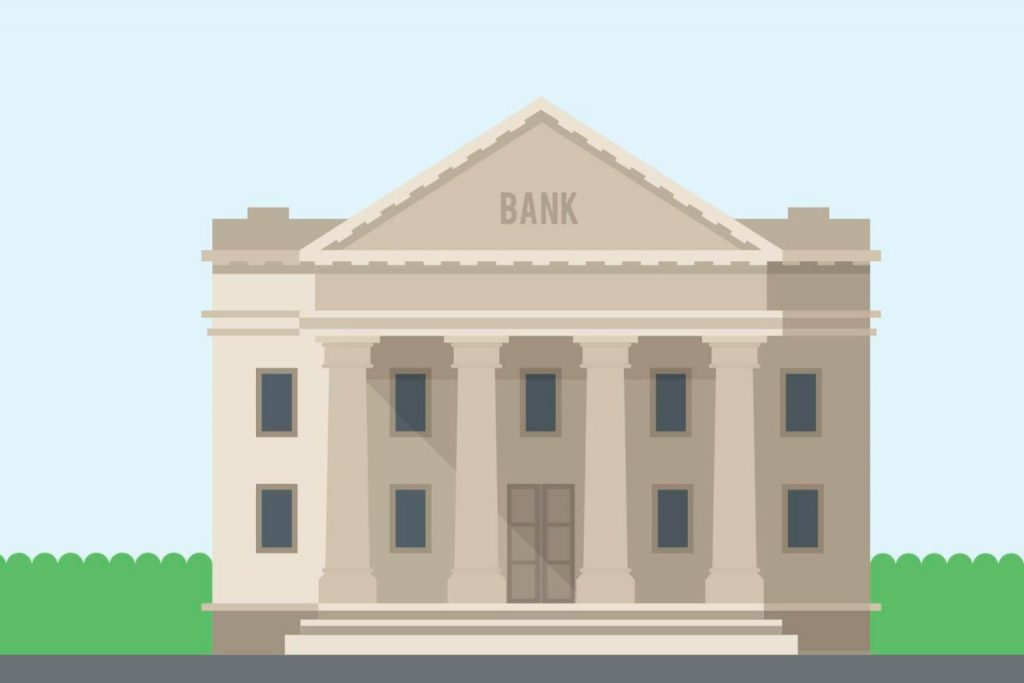 Reasons and criticisms on allowing Banks for Business Houses by RBI: The recent big news hit the market when RBI Internal Working Group’s suggested that large corporates and conglomerates could own banks. They believe that big business houses can be an important source of capital along with bringing in their experience, expertise, and strategic management to banking.

In today’s Market forensics by Trade Brains, we’ll be discussing this news allowing banks for business houses as per RBI recommendation. Let’s get started.

What is RBI and Why is it in News?

Let’s first start by defining what is RBI. Simply, RBI is an acronym for Reserve Bank of India and it is responsible for the issue and supply of the currency. RBI is also responsible for the regulation of the Indian Banking System. Its function also includes aiding Government in the overall economic development. RBI commenced its operations on 1st April 1935 in accordance with the RBI act of 1934. And post-Independence in the year 1947, RBI was nationalized on 1st January 1949.

The Internal working group (IWG) constituted by RBI on June 12 to review “extant” ownership guidelines and corporate structure of Indian private sector banks, submitted its report on November 20 (Friday). The following were its suggestions:

Corporates as banks: Why is RBI recommending it?

Now, let us try and understand why did the IWC recommend allowing business houses to be entered into the business of banking.

From the above discussion, it will be safe to say, increasing the share of private banks has bought about the much-required robustness in the Indian Banking system. And further increasing their participation in the banking system could mean only one thing, more robust and fast-paced growth. So, it is safe to say that there is space for both Public and Private sector banks, for the evolution and growth of the Indian banking system. 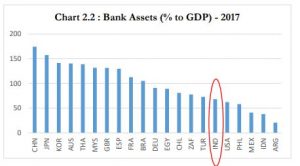 Image 1: Banks assets as a Percentage of GDP (source: RBI) 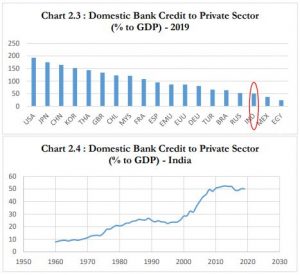 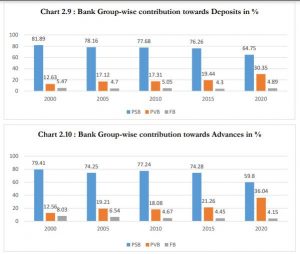 Why is this new proposal of RBI being criticized?

In a joint write-up, former RBI Governor Raghuram Rajan and former RBI deputy Governor Vishal Acharya have severely criticized the new recommendation from RBI. They went on to describe it as a “bombshell”. They expressed their view by calling it shortsightedness and also expressed their concerns regarding the governance if private players were allowed to operate banks.

Historically, RBI has been of the view that the ideal banking system should promote a balance between efficiency, equity, and financial stability. And in the past, even for private banks, the regulators have preferred diversified ownership i.e., no single owner has too much stake.

Moreover, the main concern with the business house having a total business of more than rupees 5000 crores or more, where the non-financial business of the group accounts for more than 40% of the total assets or gross income – to  have a business of banking is a conflict of interest and technically, “Connected Lending”

What is Connected Lending?

In simple terms, it is a situation whereby the promoter of the banker is also the borrower from the bank. And in that condition, it is possible for the promoter to channel the money of the depositors into funding their own ventures. And which is always a risky proposition.

In the past, RBI is always been against the suggestion of private players being allowed to open banks. And even the IWG committee also met with stern opposition while proposing this policy from experts. All the experts were of the view that business houses and private players should not be allowed to promote banks.

If you are yet looking for why is Banks for Business Houses move recommended by IWG, the simple reason is that the Indian economy especially the private sector is in need of money. The Public sector banks are struggling with their issues of NPA’s.  It will be easier for large corporates to fund credit in the system as they come with deep pockets. But this comes with its own sets of risks and challenges. Only time will tell, the effectiveness of private players to provide the much-needed impetus to the Indian Banking system