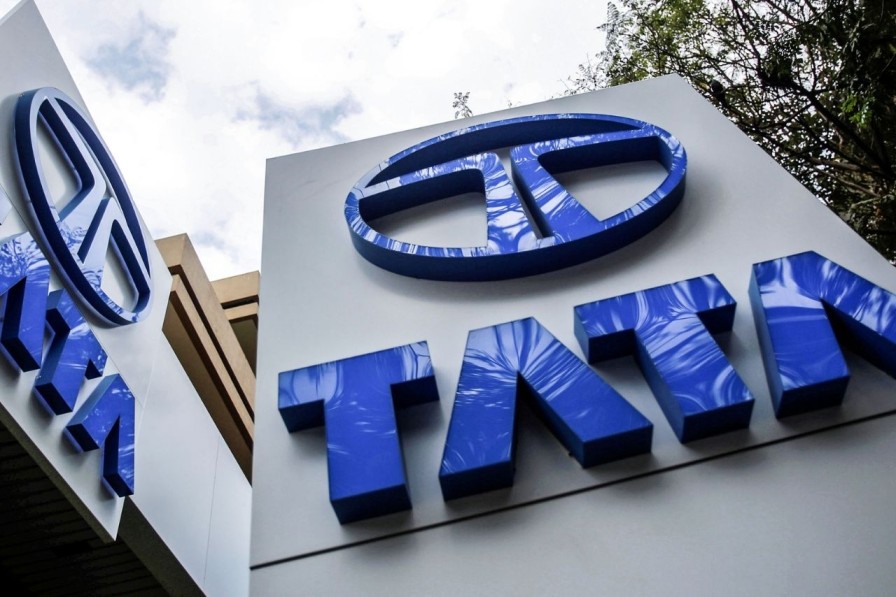 Tata Group Small Cap Stocks: The Tata Group is India’s one of India’s oldest and biggest business conglomerates. This multinational, multi-industry company was founded by Jamshedji Tata in 1868 as a private trading firm.

Often called the salt to software conglomerate, it touches the lives of almost all people in India in some or the other way. It has a market presence in 175 countries around the world!

The Tata Group employs more than 7,50,000 people all over the world. That’s more than Google, Microsoft, Toyota, and Coca-Cola combined!

Most of us are aware of the group’s large-cap companies. In this article, we shall get to know more about some of its small-cap companies.

What Are Small Cap Companies?

Small-cap companies are smaller in size, are niche businesses, and have huge growth potential. Usually, these are the ones that become multibaggers. However, the risk-return trade-off is high in these companies.

What Are the Pros and Cons of Investing in Small Cap Stocks?

Many investors add small-cap stocks to their portfolios. Here are a few pros and cons of investing in them:

On the bright side, small-cap stocks have more growth opportunities than larger companies, are a gateway to invest in niche growth stories, involve a low-cost investment, and tend to give really high returns when they do well.

On the ugly side, their share prices are volatile, are sustainable mainly for long-term investors, tend to be illiquid, are more prone to risk as compared to their counterparts, and require more time and research as an investment avenue.

Let’s take a look at a few small Cap stocks from the Tata Group:

Tracing its roots to 1992, Tata Coffee Limited is one of the largest integrated coffee cultivation and processing companies in the world.

They produce some of the finest Indian-origin green coffee beans, instant coffee, tea, and pepper. They have 19 estates, 8000 hectares in area, in the lush Western Ghats.

This small-cap company from the Tata group is the foremost producer of specialty coffee and the second-largest exporter of instant coffee in India.

It is Asia’s largest integrated coffee company.  Tata Coffee Grand, Eight-o-Clock, and Sonnet are some of its brands.

Currently, the USA accounts for 57% of its revenue, India accounts for 15%, CIS countries 6%, and the remaining 22% comes from the rest of the world.

It was established in 1940 and is another notable small-cap stock from the Tata Group. Nelco Limited is engaged in the business of network systems, automation, and industrial controls.

It specializes in the areas of security and surveillance for defence and civil applications, electronics for locomotives, traction, real-time and embedded software and network management system with VSAT based networks, AC and DC drives, and turnkey projects.

Some of the notable clients of the company include the Ministry of Defence, State Electricity Boards, Tata Iron, and Steel Company, Power Grid Corporation of India, Indian Railways, Siemens, and Steel Authority of India.

It has proven expertise in customization, end-to-end management, consulting, system integration, as well as robust infrastructure and processes.

Tata Metaliks is another small-cap stock from the Tata Group. It is one of India’s leading producers of ductile iron (DI) pipes and high-quality pig iron (PI).

As far as Pig Iron is concerned, its market share is 20% and it is the second-largest player in the industry.

It has its state-of-the-art manufacturing plant in Kharagpur, West Bengal, India which has an annual hot metal production capacity of 5,00,000 tonnes.

Tata Steel Long Products Limited was formerly known as Tata Sponge Iron Limited. This small-cap stock from the Tata Group is engaged in manufacturing high alloy steel primarily for the wire rope industry and for the auto sector.

Its special steel is used in other industries like construction and capital goods as well. Sponge Iron produced by the company is used as a raw material in electric arc furnaces or induction furnaces.

Its market share for these products is growing by the day. It owns and operates a steel plant in Jamshedpur (Jharkhand) and a sponge Iron Plant in Keonjhar (Odisha).

Its operations are vertically integrated with both upstream and downstream facilities.

It enriched its product portfolio by adding 50 new products during FY21. With its acquisition of Usha Martin Ltd., it entered into the specialty steel sector.

Rallis India is presently a Tata Enterprise and a subsidiary of Tata Chemicals. It has a business presence in the farm essentials vertical is one of India’s leading crop care companies.

Rallis has been the sole distributor of TCL urea since the early 90’s when Tata Chemicals’ fertilizer manufacturing plant was set up. It has a history of 150 years and it is also in the business of contract manufacturing for global corporations.

It has a very strong dealer network and reaches 80% of districts in India and provides agricultural solutions to more than 5 million farmers.

It has planned a capital expenditure of ₹ 800 crores for the next five years and it will largely be funded from internal accruals.

This expenditure will enhance capacities for formulations and new active ingredients and achieve backward integration. It is focused on increasing its footprint in America, Africa, Europe, and the Asia Pacific.

In this article, we took a look at a few small-cap stocks from the Tata Group. Investors who are aggressive, seek higher returns, and have a high-risk appetite for their investments usually invest in small-cap stocks.

The risk involved in investing in small-cap stocks can be diversified by portfolio diversification. Investors have to spend a lot of time doing thorough research on these stocks as their prices can be volatile and they can be nearly illiquid.

That concludes our post on Tata Group Small Cap Stocks. Please share your thoughts in the comments section below.