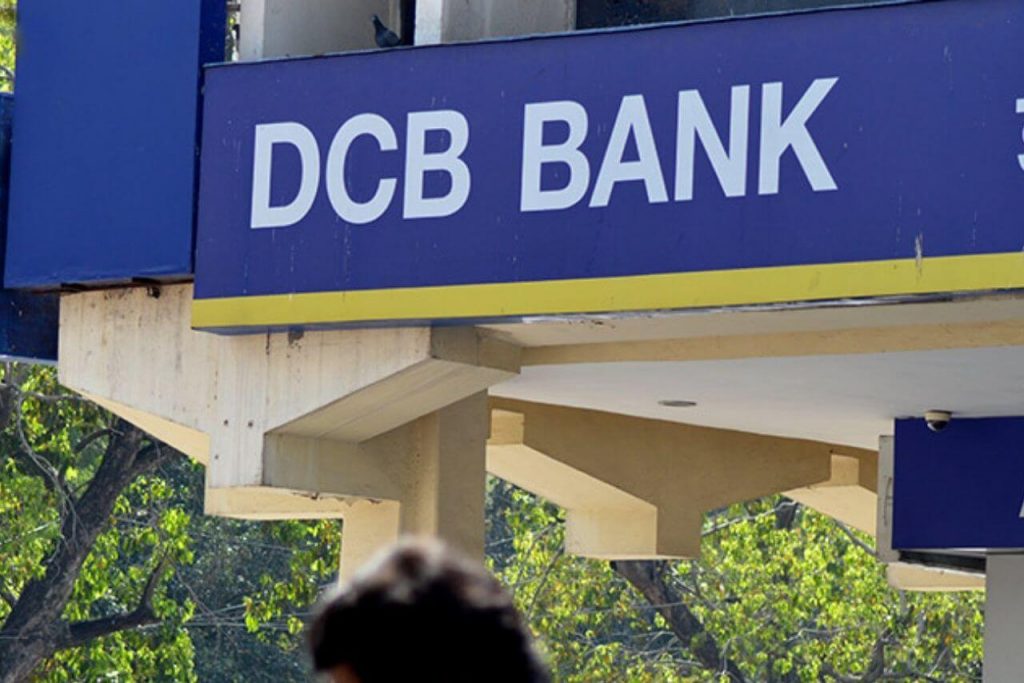 Private sector DCB Bank on Saturday reported a 52 per cent jump in its profit to Rs 114 crore for the December 2022 quarter, mainly due to a decline in bad loans. The bank's net profit stood at Rs 75 crore in the same quarter of the preceding financial year. The total income increased to […] 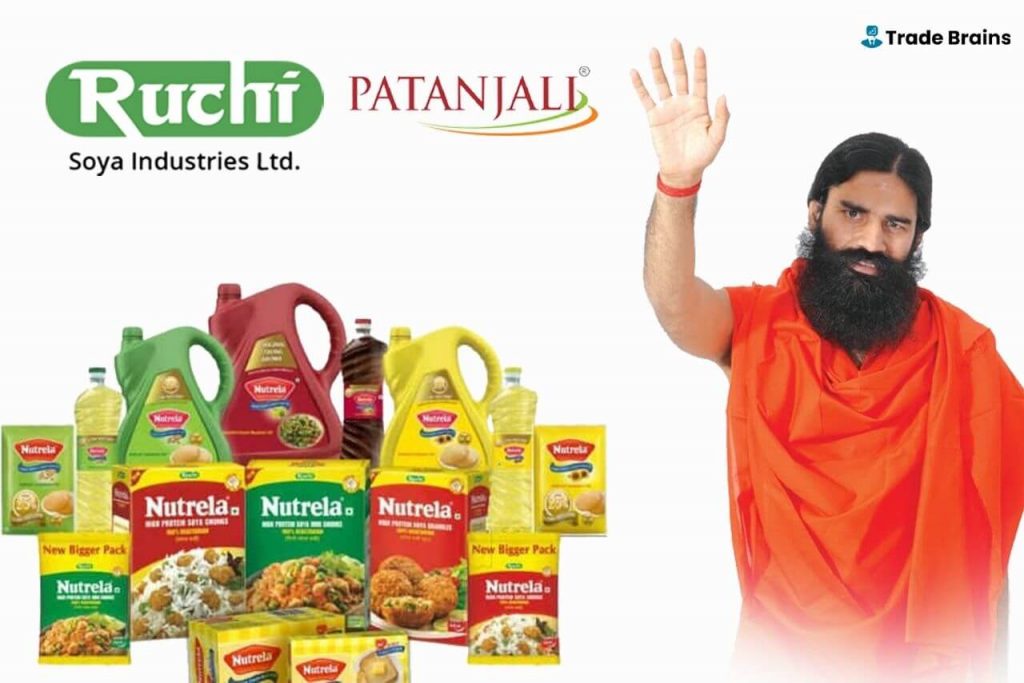 Patanjali Foods Ltd, which is mainly into edible oil business, has posted a 15 per cent growth in its net profit to Rs 269.18 crore for the December quarter on better sales. Its net profit stood at Rs 234.07 crore in the year-ago period, according to a regulatory filing. Total income rose by 26 per […] 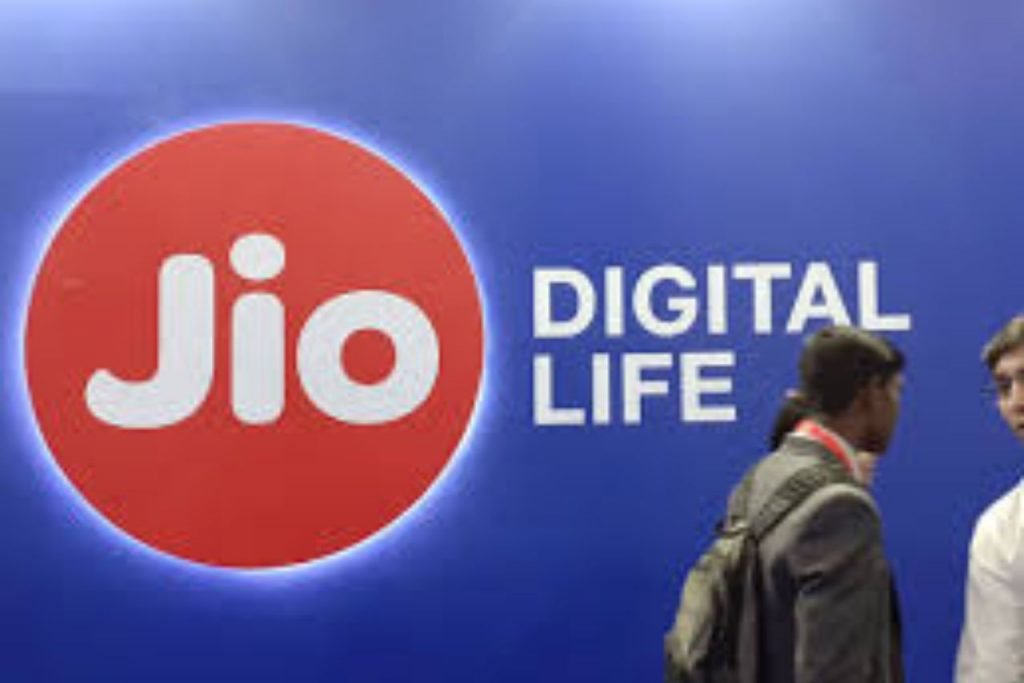 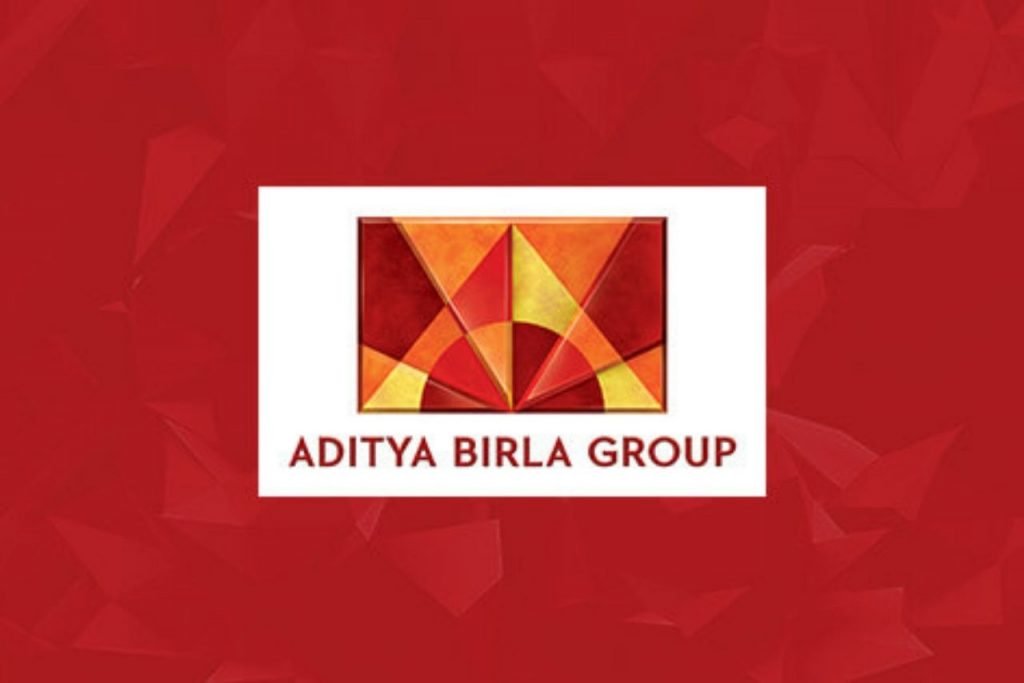 Aditya Birla Sun Life AMC on  Friday reported an 11 per cent decline in profit after tax (PAT) to Rs 166.3 crore for three months ended December 2022. In comparison, the company had posted a PAT of Rs 186.2 crore in the same quarter of the preceding fiscal, the asset management firm said in a […] 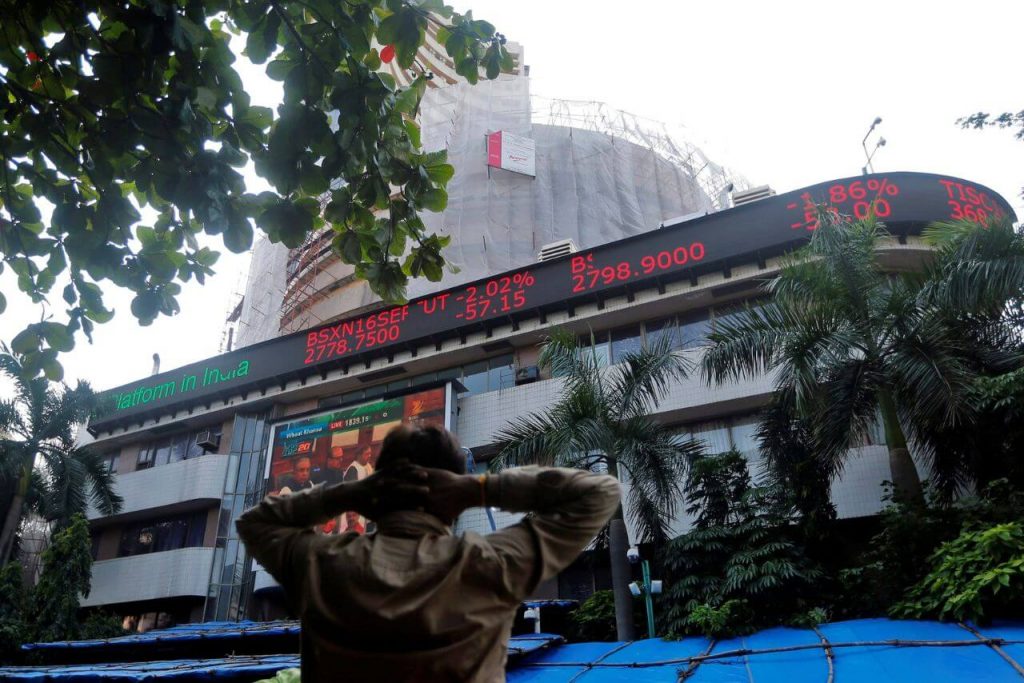 Indian equity benchmarks BSE Sensex and NSE Nifty 50 opened higher on the first trading day of the week amid positive cues from global markets. Gains in financial and IT shares led the headline indices higher. The BSE Sensex started the week at 60876.01 points, while the NSE Nifty 50 was at 8118.45 points.  The […] 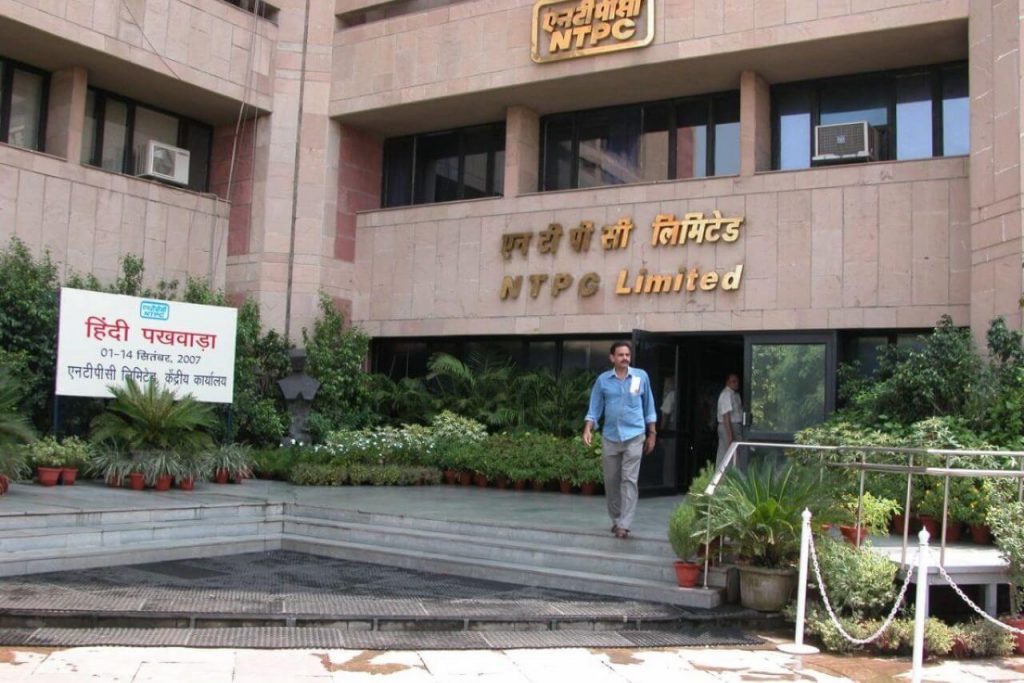 4 Penny stocks in which State Bank of India has invested; Check the details 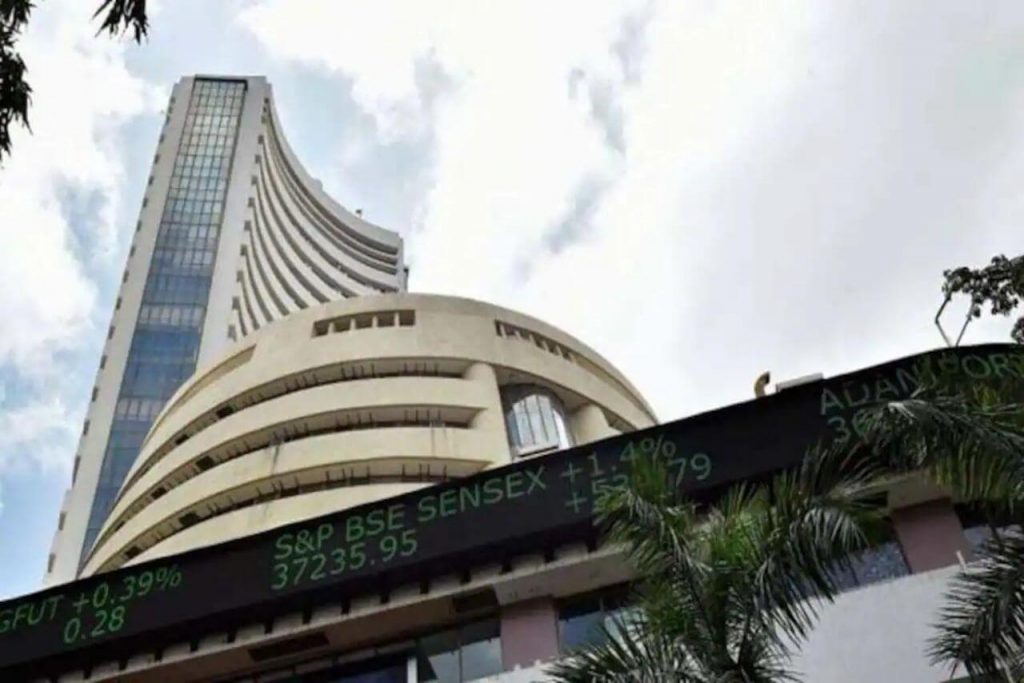 Penny stocks are an investment that is done with the purpose of achieving the highest return. These are high-risk investments as the trading volume is low and hence they are illiquid in nature. Here are 4 penny stocks in which the State Bank of India has invested in the December quarter of 2023: Consolidated Construction […]