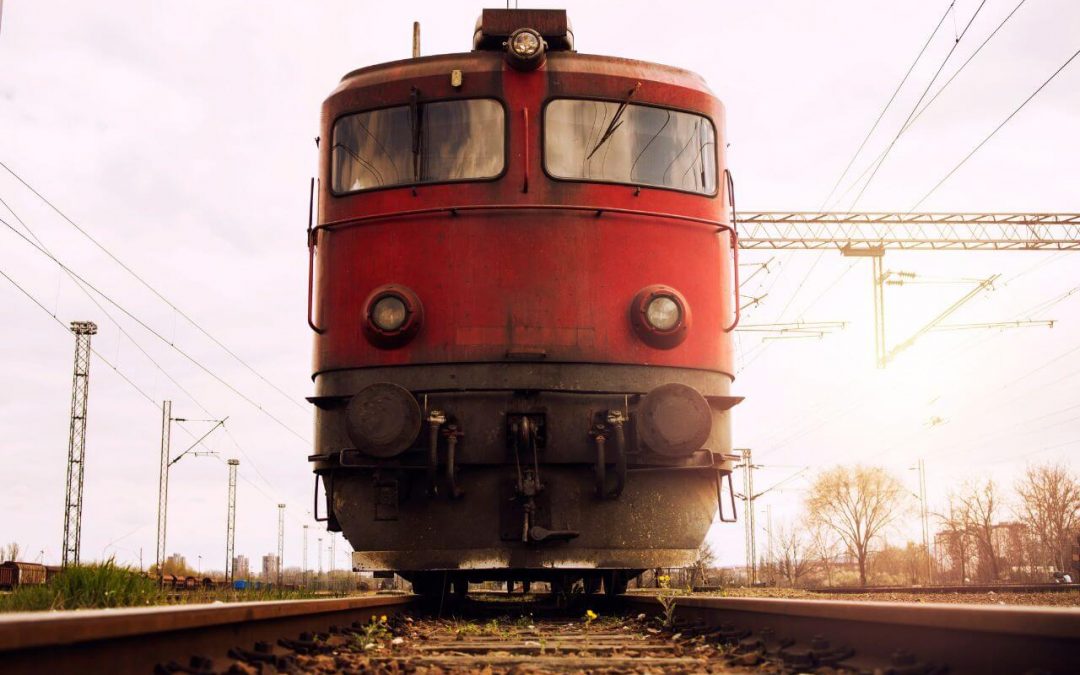 Railway Stocks in India: The Indian Railway is the economic pillar of India. It spans over a 67,850 km route and employs more than 1.4 million people. This makes it the largest employer in India. Being of such a large size, there are many companies that are directly associated with the Indian Railways. Let us take a look at some of these top railway stocks in India.

In this article, we will go through different listed companies associated with the Ministry of Railways. But before that, let us equip ourselves with some understanding of the sector.

Unlike the United States of America, the railway industry in India has remained in the hands of the government. It is only recently that the Centre has been mulling over the entry of private players to run trains, manage routes and operate stations.

Talking about the industry broadly, the operation of the whole network still remains in the hands of the government. However, the Ministry of Railways has off-loaded stakes in various companies in the past. These companies offer ticketing, financing, engineering consultancy and other services to the Indian Railways.

Thus, it can be said that the earnings of the listed railway stocks are directly dependent on the growth of the Indian railways as a whole and the initiatives of the government. 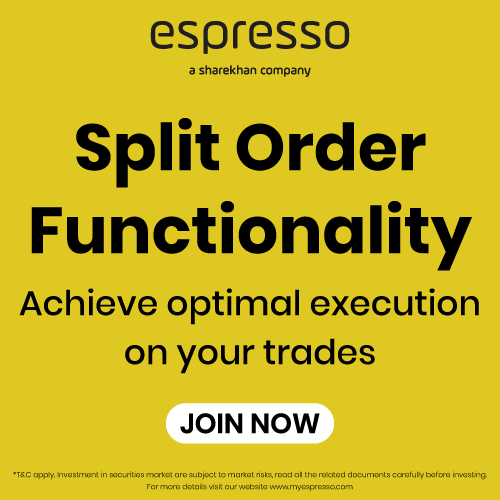 Under the Atmanirbhar Bharat vision, Indian Railways has advanced on a journey of transformation. In FY2022, the Union Budget allocated ₹1.1 trillion for the Indian Railways with a capital expenditure of ₹1.07 trillion. Investments in the railway sector include high-speed rail projects, public-private projects, and enhancement projects.

Since 2015-16, the Indian railways have been witnessing growth in freight and passenger volumes consistently. However, the pandemic completely derailed the industry and the passenger train services were halted (except for trains for migrant workers and freight). It is projected to collect gross revenues of ₹2,17,460 crores in FY21.

As for the stocks from an investment point of view, the biggest companies are public-sector enterprises.

Let us now move on to the top railway stocks in India.

Indian Railway Catering and Tourism Corporation is a Miniratna company. It is a public sector company under the Ministry of Railways. The PSU is responsible for catering and hospitality services at railway stations, on trains and at other locations.

The mobile application and website of IRCTC allow people to book railway tickets & hotels and chart tour packages among other things.

The Indian Railways set it up back in September 1999 to upgrade, professionalize, and manage the catering and hospitality operations at stations, on trains, and other locations.

It is a monopoly-tech stock which is evident in its high PE ratio of 72. It has given an impressive return of 287% since its IPO in October 2019.

CONCOR is involved in the business of arranging inland transportation of containers through Indian Railways. Furthermore, it is also engaged in port management, air cargo premises, and establishing cold chains.

Container Corporation was incorporated in March 1998. It started its operations the next year in 1989 after the Indian Railways handed over a network of seven inland container depots.

It is majorly owned by the Government of India. However, efforts are underway to privatize the listed PSU. The Railway Ministry plans to reduce the land licensing fee from 6% to 3.5% to aid the valuation of the company. As CONCOR operates on the land owned by the ministry, it has to pay a fee regularly for that.

The Adani group conveyed last year that it is creating a war chest to acquire CONCOR. It may own a 30.8% stake the government plans to offload in the future.

Indian Railway Finance Corporation is the financing arm of the Ministry of Railways. It was set up with the sole purpose of borrowing funds to minimize borrowing costs.

IRFC was founded in December 1986. The company was tasked with raising Rs. 1,04,369 crores, its highest ever target for raising funds for the railways. It successfully achieved the goal marked by the Ministry of Railways. In FY22, its revenue increased 28.71% to Rs. 20,299 crores and the company clocked Rs. 6,090 crores in net profits.

The railway financier has a high government holding of 86.4%. It was made public in January of 2021. Talking about the stock price performance, its share has lost 17.5% of its value since its listing.

Another government entity in the list, RVNL is responsible for the implementation of infrastructure projects of the Railways Ministry in India. These projects can be the installation of railroad tracks, their upgrade/changes, railway electrification, building major bridges, and setting up workshops or production units. In addition to this, it has also worked on metro-rail projects.

Rain Vikas Nigam traces back its origin to 2002. It was formed as a part of the larger National Rail Vikas Yojana scheme to reduce the rail infrastructure deficit.

At present levels, the stock offers a high dividend yield of over 5%. Furthermore, it trades at a PE of 5.5. The company’s revenues have grown at a rapid CAGR of 26.8% over the last 5 years. It has seen a consistent rise in net profits too.

Rail India Technical and Economic Service, abbreviated as RITES is a government-owned engineering consulting company. It was founded in 1974 with the purpose of providing consulting services in the rail transport industry. Since then, the company has diversified across different industries including road infrastructure, urban planning, ports and airports.

In FY21, the company earned 54% of its revenue from project consultancy. It commissions various types of projects for the railways. Furthermore, the company has also worked on projects pertaining to metro rails in the past.

In addition to this, RITES also earns from the export of railway vehicles.

Its revenues crossed the pre-Covid mark to hit Rs. 2,662 crores. However, the profits were lower at Rs. 516 crores compared to Rs. 616 crores reported in FY20. The stock currently offers a return on equity upwards of 20% and has maintained a dividend payout of over 70% for the last 2 years.

Other railway stocks in India

Having covered the top 5 companies in detail, let us look at other smaller companies quickly.

The railway sector in India is at the cusp of a revolution. Whether it be the launch of high-speed trains or stake sales. The industry is poised for massive growth going forward. This shall result in more opportunities for the company we covered in this list.

Will we see more multi-baggers like IRCTC in the future? By when can we expect journeying in a Reliance or Adani train? Hope we get to know answers to these and similar questions in the near future.

Till then, keep saving and keep investing. 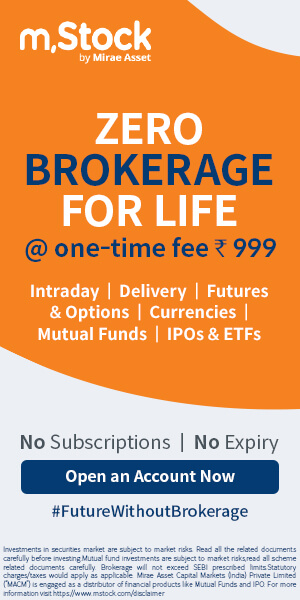