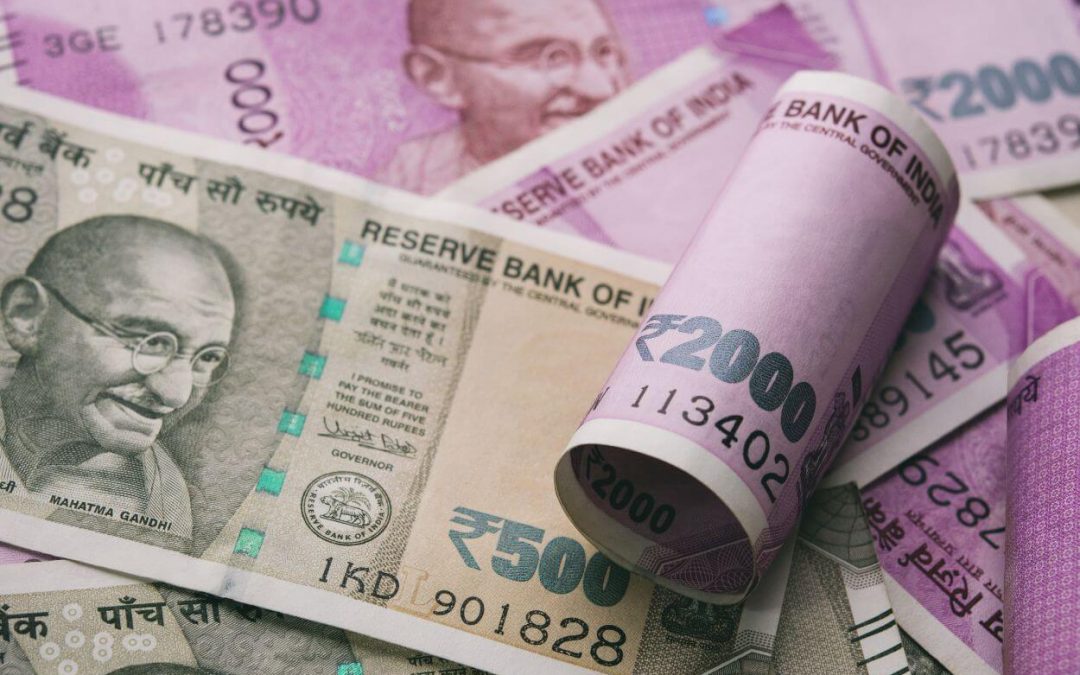 Top Stocks Under Rs 2000: Many people begin their SIPs with the figure of Rs. 2,000. Is it some fascination with ‘2016’s aaj raat se….’ or what? But the figure just holds some respect. In this article, we bring you some top stocks under Rs 2000 that you can consider including in your portfolio.

We will start by covering five such Top Stocks Under Rs 2000. Later, we provide a list that presents more companies with Top Stocks under Rs. 2,000. They may or may not be fundamentally strong. The reader’s discretion is advised. A summary concludes the article in the end. So without further ado, let us jump in.

There are several stocks Listed on NSE and BSE with a share price between 0 to 2000. Here is the list of top stocks under Rs 2000.

Established in 1994, HDFC Bank is India’s largest private sector bank in terms of asset size. Hasmukhbhai Parekh originally laid the foundation of the parent entity HDFC. To manage the operations, Aditya Puri was appointed as the managing director of the bank in the same year.

During his tenure, he scaled the bank multi-fold and became the longest-serving managing director of a private Indian bank till his retirement in 2020.

It has a market share of 11.2% in terms of advances. It has a stellar asset quality with gross NPAs at only 1.17% of gross advances and net NPAs at only 0.32% of the net advances.

Bajaj Finserv is a debt-free company with assets under management of Rs. 204,018 crores. Bajaj Finance posted Rs. 1,363 crores of profit in Q1FY23.  The consolidated profit of the holding company was Rs. 1,309 crores making its financing business the back of the company.

In terms of stock performance, both Bajaj Finserv and its subsidiary Bajaj Finance have given multi-bagger returns since their Covid-lows. While the benchmark indices doubled during this period, these stocks have risen four-fold in their value.

Recently, the company executed its 5:1 stock split and 1:1 bonus issue. This resulted in every investor owning ten shares of Bajaj Finserv for every share they held initially.

Grasim Industries Ltd. is the flagship company of the Kumar Mangalam Birla-led Aditya Birla Group. Incorporated in 1947 as a textile manufacturer, it is one of the largest publicly listed companies in India.

Today Grasim Industries has evolved into a diversified business with a presence in multiple sectors. It is a leading manufacturer of viscose staple fiber, Chlor-alkali linen, and insulators. Additionally, the company owns India’s largest cement company, UltraTech Cement.

Not only this, Grasim holds a 54.18% stake in Aditya Birla Capital which is among the top 5 AMCs in India.

Similar to the HDFC Group, a lot is cooking at Grasim Industries as the company has announced its entry into the paints business with an investment of Rs. 1,000 crores.

It sold its fertilizer business on a slum sale basis. In addition to this, the company has capacity expansion plans in place to double its epoxy capacity by FY24.

Dalmia Cement (Bharat) Ltd. was founded by Jaidayal Dalmia in 1939. It is based out of New Delhi and is a listed subsidiary of Dalmia Bharat Ltd.

With a manufacturing capacity of 35.9 MTPA, it is one of the largest cement companies in India. It is the largest producer of slag cement which finds its usage in the construction of oil wells, railway sleepers, and airstrips.

The company owns manufacturing facilities in 14 locations across 10 states in the country.

As a feather in its cap, Dalmia Cement has the lowest CO2 footprint in the cement industry globally and was the first cement producer to commit a negative carbon footprint by 2040.

In the past, the company has been involved in various landmark projects such as Salt Lake Stadium in Kolkata, Hirakud Dam in Odisha, and Chennai Metro.

Coalgate-Palmolive (India) Ltd. is the subsidiary of Colgate-Palmolive Company, an American multinational consumer products company. Colgate started operations in India in 1937 and has grown to become of the strongest retail brands in the country in terms of consistent sales and market penetration.

The company manufactures and sells toothpaste, mouthwashes, toothbrushes, facewashes, body washes, and handwashes. The sales of the company grew 5.3% to Rs. 5,066 crores in FY22. It has been working towards increasing its share of e-commerce sales and non-toothpaste products.

In this article, we covered fundamentally top Stocks under Rs 2000. These are all strong, stable companies with a proven track record. The list below presents some more stocks under Rs. 2,000.

We are now at the end of our study of fundamentally strong top stocks under Rs 2000. While it is not altogether wrong to invest in companies on the basis of their stock price, it should not be the only reason.

As an investor one should perform a thorough fundamental analysis of stocks before making investment decisions. The investor should have a holistic approach to allocation, sector diversification, and more such factors that affect portfolio performance.