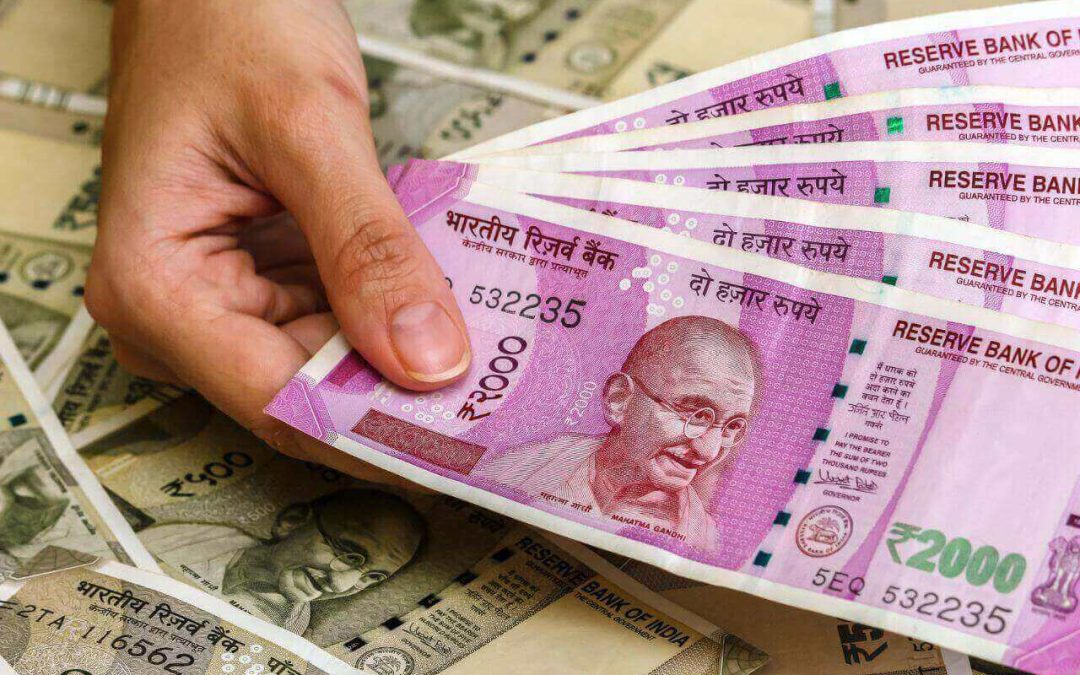 Top Stocks Under Rs 4500: Investors across the world are running to safe haven of old businesses as crypto and US tech stocks fall like crazy. ‘Buy the dip’ has burnt holes in the portfolios prompting investors to wonder where to invest.

Well, it might be time to come back to the Indian stock market and pick some time-tested companies. In this article, we present you the top stocks under Rs 4500 which you can add to your watchlist.

There are so many top stocks under Rs 4500 trading on BSE and NSE. In this article, we have put together the top stocks to choose from.

Avenue Supermarts, the holding company of the supermarket chain DMart was launched in 2002 in Powai, Mumbai. It was founded by Radhakishan Damani, a billionaire investor, and businessman.

DMart is a retail supermarket chain that sells home and personal products. It retails products including but not limited to food, toiletries, kitchenware, home appliances, beauty products, and bed and bath linen.

It has a wide presence in 294 locations in India and covers states such as Maharashtra, Gujarat, Andhra Pradesh, Madhya Pradesh, Karnataka, and others.

DMart’s cluster-based expansion strategy has allowed it to keep its costs low giving it a pricing edge over its competitors. Additionally, the business boasts a high fixed-asset turnover ratio and a high inventory turnover ratio of 3.1 and 12.8 respectively making it a volume-led business.

For FY22, foods accounted for 56.86% of revenue share followed by general merchandise and apparel brought in 23.40% of the company’s sales. Non-food FMCG makes up 19.74% of the profits.

Pfizer India is the Indian subsidiary of American multinational pharmaceutical and biotechnology giant Pfizer Inc. The parent company holds a majority stake of 63.9% in the company.

Pfizer was originally started in 1849 by two Germans: Charles Pfizer and Charles F. Erhart. Compared to the holding company, its Indian arm has a history of 7 decades. Pfizer India was subsequently listed on the Bombay Stock Exchange in 1996.

It is the fourth-largest pharma company in India and has a broad portfolio of over 150 products from 15 therapeutic lines. It operates a large production facility in India churning out more than a billion tablets every year.

Some of its top brands are Prevenar 13, Corex – DX, Dolonex, Enbrel, Becosules, and Folvite among others.

Pfizer India is a debt-free pharma stock with high return ratios of capital and equity at 29.2% and 23.3% respectively. Talking about the price performance of the company’s shares, they have generated a return of 155% in the last five years. This translates into an impressive return of 20.57% every year compounded annually.

Apollo Hospitals was established in the early 1980s. The company began its commercial operations on February 1st, 1984. Fast forward to today, Apollo Hospitals has positioned itself as a diverse healthcare ecosystem. It is a leading player both in terms of hospitals and the number of beds available in India.

Along with its state-of-the-art hospitals, Apollo also runs clinics, a diagnostics chain, dental centers, specialized pediatric hospitals, and pharmacy outlets. It has 9,911 beds across 71 hospitals. Its pharmacy business is one of the largest pharmacy store chains in India with 4,761 outlets.

In addition to offline retail, Apollo 24×7 is the digital arm of the company that provides online consultation and delivery of medicine orders. Together, pharmacy distribution and Apollo 24×7 accounted for 39% of the company’s revenue in Q1FY23.

Apollo Hospitals has comparatively a lower promoter holding of 29.3%. FIIs own a large 49.09% chunk of the company, betting on the nation’s growing healthcare market.

SKF India is the Indian subsidiary of AB SKF, a Swedish bearing and seal manufacturing company founded in 1907. It entered India in 1923. As of the present date, SKF India is one of the leading providers of solutions for rotating equipment in automotive and industrial verticals.

SKF supplies its bearings, seals, and lubrication systems to over 40 industries all over the world. It has a leading market position in railway, automotive, heavy industries, and industrial distribution industries.

The company has a pan-India presence with 3 production sites, 12 offices, and a wide supplier network of more than 680 distributors. Its dedicated workforce of 1,681 professionals gives it a status of a knowledge-driven engineering company.

Solar Industries was founded by Satyanarayan Nandlal Nuwal in 1995. Over the last 27 years, it has scaled from a single-site manufacturing enterprise into a global industrial explosives powerhouse.

Its line of products for defense & military applications develops explosives for grenades, medium & high-caliber ammunition, warheads, bombs, drones, and more. The defense segment accounted for 8% of the consolidated revenues of the company in FY22.

We covered five top stocks under Rs 4500. The table below lists more such companies with stock price trading below the Rs. 4500 mark.

In this article, we covered five top stocks under Rs 4500. We noticed how Avenue Supermarts and Solar Industries have promoter holding at/near the upper range of 75%. Two of the five companies are Indian subsidiaries of their overseas parent companies. Along with other such qualities, the list above is diverse with stocks from different industries.

Similarly, investors should also seek diversification in their portfolios.

How about you tell us in the comments below what is your approach to building a world-class portfolio? Looking forward to an enlightening conversation.