What are Interim and Final Dividend? Definition & Key Differences! 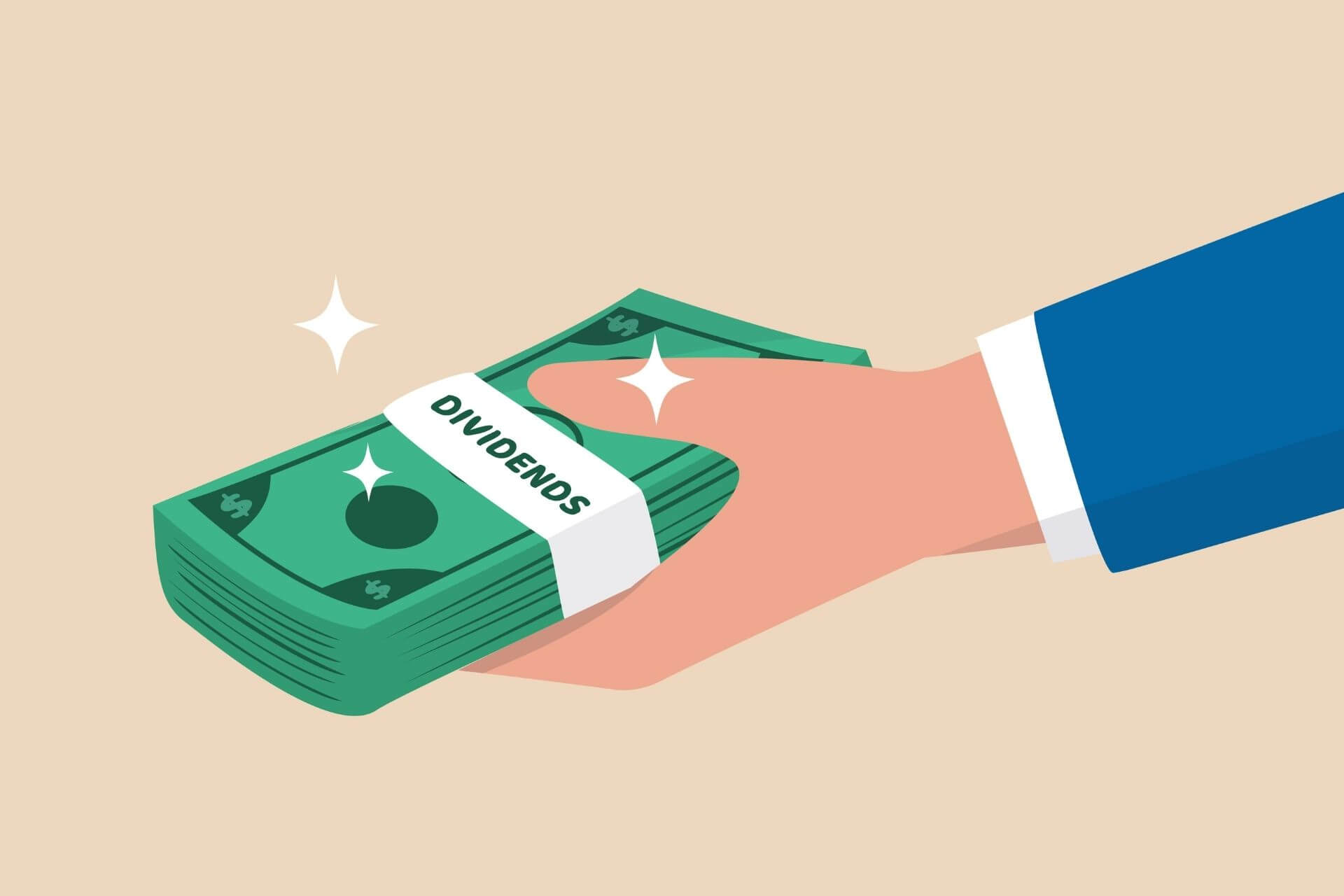 Interim and Final Dividend Explained: We always see investors rejoice when the financial jargon ‘Dividend’ is thrown around. In this article, we take a look at what a dividend is with the intention of understanding its two types i.e. Interim and Final dividend. Keep Reading to find out!

What is a Dividend? 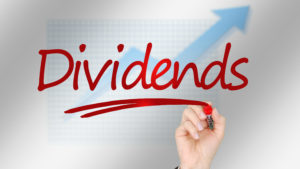 Whenever we invest our money in a financial instrument or any other viable alternative the common theme across all is the expectation of return. Even a basic savings account offers an interest of 3%. But when we take a look at the investment made in the shares of a company there is no compulsion for the company to pay any interest.

Instead, the company pays or passes on a portion of the profits it earns in the form of dividends based on the number of shares held. This acts as compensation for shareholders and if paid regularly a source of periodic income.

But why do companies do this if they do not have to?

Companies do this as a sign of gratitude. This is because individuals have invested money which has helped the company operate and grow. In addition to this dividends also make the shares of the company more valuable.

Take for example you hold 1000 shares of XYZ Ltd. Here the company announces a dividend of Rs 1 for every share held. This means that you as the investor will receive Rs. 1000 for holding the shares of XYZ Ltd.

Here is the example for some recent dividends paid by a few popular companies in India:

What is a Final Dividend?

A Final or regular/normal dividend refers to the dividend which is declared after the financial statement of the company is released at the annual general meeting.

Here the dividend is announced by the board of directors after the total earnings for the year are determined.

The amount or percentage of profits given out as final dividends will depend on what the board of directors wants to achieve and their intentions for the shareholders.

The final dividend is approved and paid out only after it is voted on at the annual general meeting (AGM).

What is an Interim dividend? 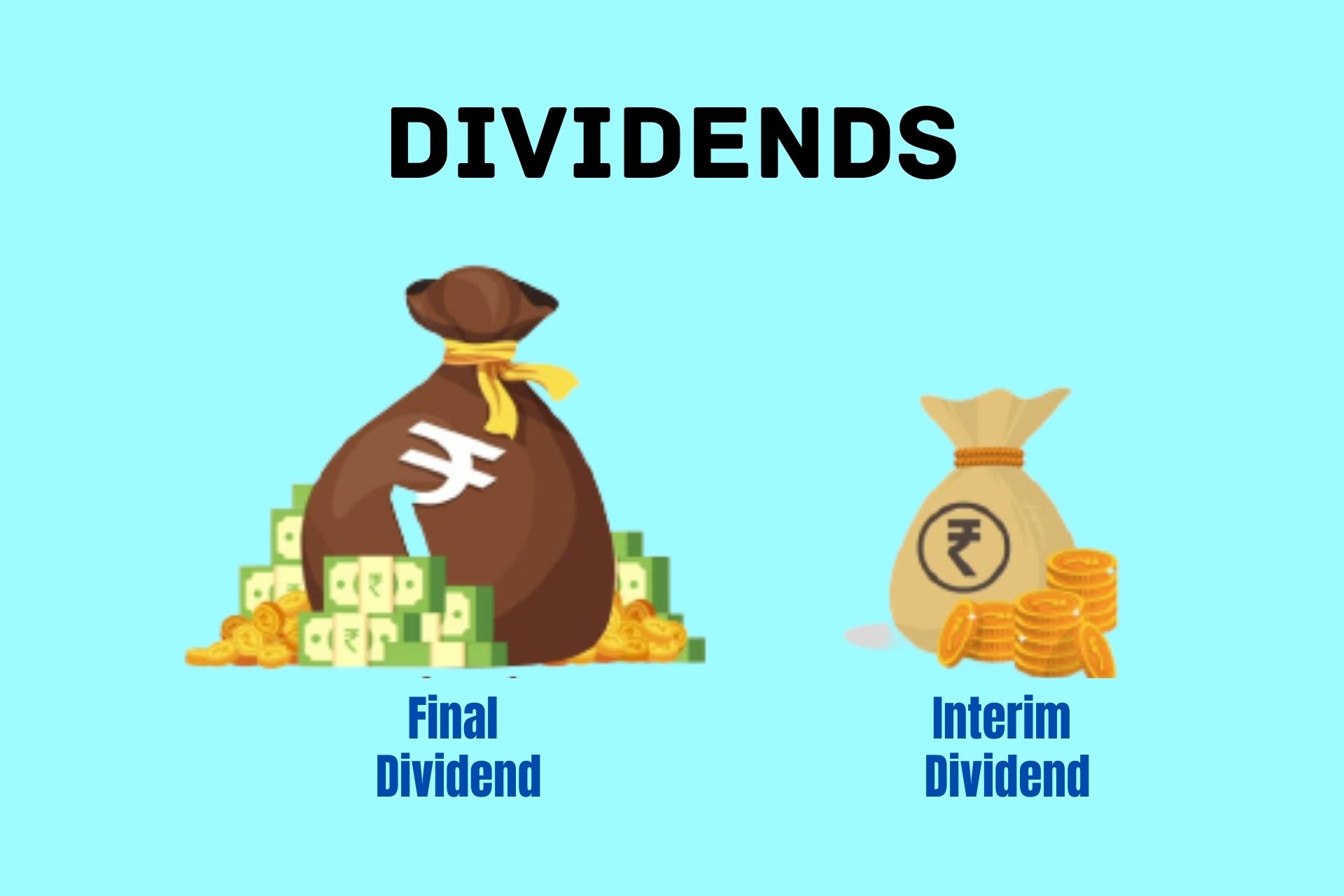 An interim dividend refers to the dividend which is declared and paid out before the financial statements are released and before the annual general meeting of the company.

HDFC Life Insurance Company Ltd scheduled an annual general meeting on 26/04/2021 in order to approve the audited financial statements of the company. Here they also discussed and approved a final dividend of Rs. 2.02 per share for the effective date 30/06/2021.

Here the company did so at the AGM after the financial statements were released.

On the other hand, HDFC Life Insurance Company Ltd had announced interim dividends earlier on 5th March 2019 and 4th December 2017 of Rs. 1.63 and Rs. 1.36 respectively. This was done in between the respective financial years before the annual reports were prepared.

Dividends provide shareholders with an added incentive to hold the stock and also bring with them added excitement in the markets.

We hope this piece has made it easier for you to understand Interim and Final Dividend. Let us know about your experience in receiving a final or interim dividend in the comments below. Happy Investing!