What is a Hostile Takeover? The art of making a company yours! 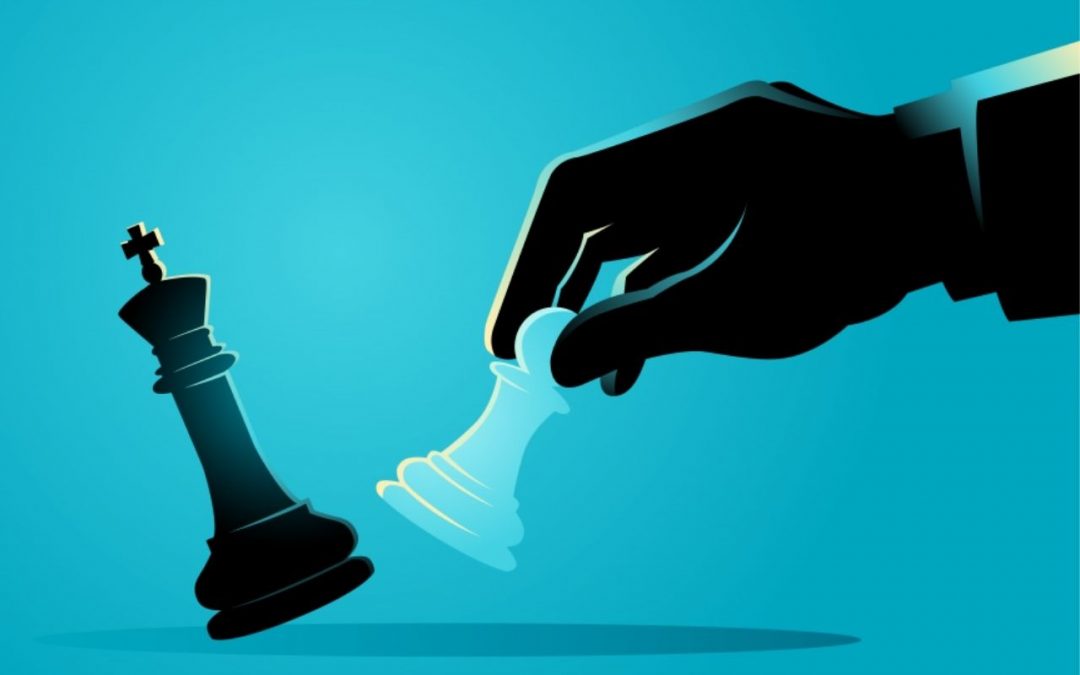 The world’s richest man, Elon musk made a hostile takeover offer to buy out the company in an all-cash deal at $54.20 per share. To defend itself, twitter’s management decided to take the poison pill strategy. After two weeks, the board finally decided to sell off its business to Musk for $44 Billion.

But wait, How did Elon musk do this? What is a hostile takeover? And most importantly why did the board of Twitter decide to sell its business? In this article, we will look at the answer to each question. Keep reading to find out!

A takeover occurs when one company successfully makes a bid to acquire a controlling stake in another company. In other words, the company is able to assume control of the other company.

To gain a controlling interest in any company, the acquirer should own more than a 50% stake in the target company.

In a takeover, the company that is making the bid to buy is named the acquirer. The company for whom the bid is made is called the target company.

Takeovers are generally done by larger companies that target smaller companies. However, this can vary depending upon various factors.

Generally, if the said takeover is mutually agreed upon by both the companies and the target company is willing to give up the controlling stake, it is known as a friendly takeover.

What is a hostile takeover?

The term ‘Hostile takeover’ gives away the meaning that this type of takeover is forceful in nature. In a hostile takeover, the target company is not willing to give up its control to the acquiring company.

A notion that the target company is currently undervalued and acquiring the company at the current price and valuation will be beneficial for the acquirer in the long run.

Apart from that, the main intention behind a hostile takeover is the belief that gaining ownership of the target company will benefit the company and its growth in the future.

A hostile takeover can be completed either by a proxy fight or tender offer.

How is a Hostile Takeover done?

One of the major features of a hostile takeover is that the management of the target company is not in favour of such an acquisition. For this reason, the acquirer goes through the shareholders of the company.

The acquirer has to go around the management because of the fact that they will be opposed to such a move and shall not be granting the approval.

Apart from that, the acquirer is may also undertake the following ways:

Tender Offer: A tender offer is a bid to purchase some or all of the shareholder’s stock in a company. The shareholders are invited to sell their shares for a specified price within a specific time period. The price offered is generally higher than the current market price.

Proxy Fight: This is an act of a group of shareholders attempting to gather enough shareholders to proxy vote to win a corporate vote. This measure is typically used in the case of a takeover.

Defences against a Hostile Takeover

Poison Pill: This strategy is used as a defence against a hostile takeover. This allows the existing shareholders the right to purchase additional shares at a discount. This will effectively dilute the ownership interest of a new, hostile party.

Golden Parachute: This is a benefit that is offered to the top executive of a company.  The term often relates to the terminations of top executives that result from a takeover or merger. They are offered large bonuses and stock compensation for severing their ties with the company.

Examples of a Hostile takeover

One of the old-time hostile takeover attempts can be traced back to 1983. It was when a London based industrialist Swaraj Paul decided to control the management of not one but two of the biggest companies in India- Escorts Limited and Delhi Cloth Mills (DCM) Limited. Around 13% of DCM’s shares and 7.5% of Escorts shares were bought. However, both the companies refused to register the transfer and eventually the industrialist retracted his bid.

Another case emerged in the year 1998 when India Cements Limited (ICL) made a hostile bid to acquire Raasi Cements Limited (RCL). They made an open offer for the shares of the target company at Rs 300 per share which gave a premium of 200%. The promoters of RCL sold their shares to the company and ICL subsequently bought out the Foreign Investors which increased their holding to 85%.

In 2000, the Dalmia group wanted to acquire the business of Gesco Corporation and made an open offer to buy 45% of the total stake at Rs 23 per share. After a long drama, the promoters of both the companies came to a conclusion that Gesco will buy out Dalmias’ 10.5% stake in its business for Rs.54 per share for a total consideration of Rs.16 crore.

When the global financial markets were gripped by the US housing crisis back in 2008, the Indian markets were witnessing yet another hostile takeover attempt. Emami acquired a 24% stake in Zandu from its co-founders at ₹6,900 per share. After an attempt to save the company, Zandus’s founders finally gave up. They received a consideration of Rs 750 Cr in exchange for giving a 72% stake from Emami.

Coming back to the Musk-twitter controversy, the board initially opposed the sale as they had concerns about two things. The first was the low price offered by him given the recent surge and the second was the uncertainty around how he would fund the deal.

Upon further investigation of the filing made by musk, the board was convinced that this funding will not be an issue and the deal was confirmed. Musk now owns Twitter!

That’s all for this post on what is a hostile takeover?. Happy Reading!