What is a Poison Pill? Could it be Elon’s Kryptonite? 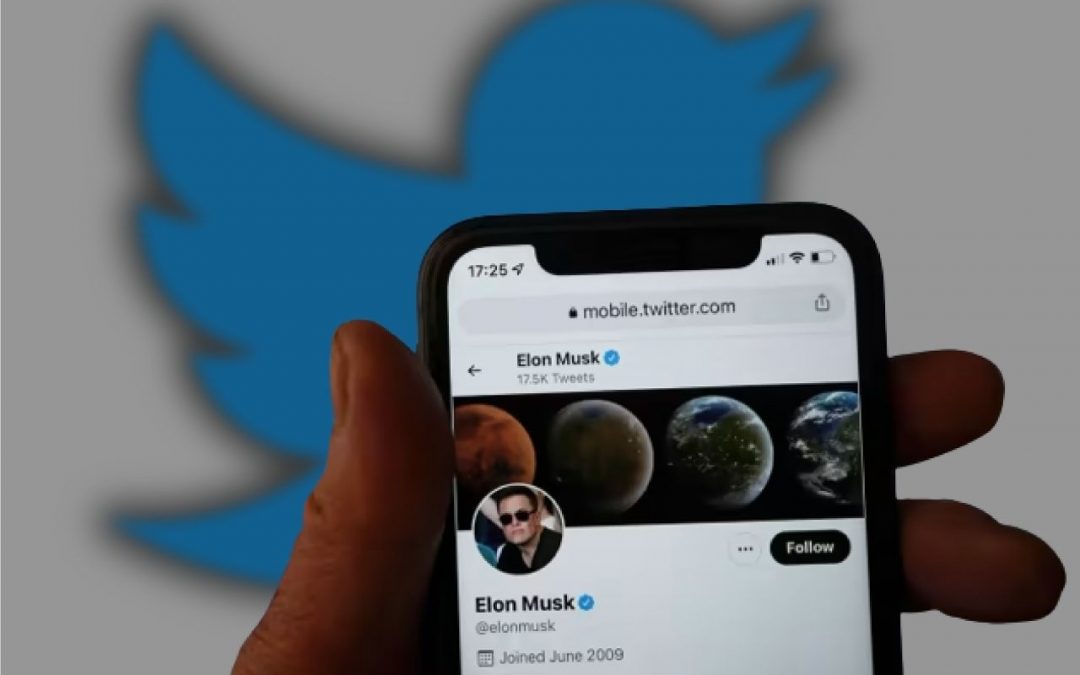 What is a Poison Pill: Everyone’s favorite billionaire Elon Musk once again made the headlines for buying out twitter. Thankfully for many, twitter could use some serious work off late!

But that is not the only thing that has caught the attention of investors around the world. When the whole fiasco went down the Twitter board considered using something called a Poison Pill.

Today we try and figure out exactly what that is and if it works as good as its name. Keep Reading to find out!

What Is A Poison Pill?

In the current day and age we frequently wake up to news of acquisitions and mergers. These include large corporations like Reliance going around acquiring stakes or full control of many smaller companies who they would add value to their existing conglomerate.

However business deals like these that we see in the news are often done if all parties have consented. However there also exist acquisitions where the acquirer does so using the power which they have against the will of the smaller company being acquired.

This is where the poison pill comes in. The term poison pill is another name for a shareholders rights plan. This is a defensive strategy put in place where the firm being acquired known as the target firm uses the poison pill to discourage a hostile takeover.

The Poison pill gives rights to existing shareholders apart from the acquirer to purchase additional shares at a discount. As this makes the shares available at a cheaper valuation it is an attractive offer to the remaining shareholders.

Acting on this dilutes the ownership of the acquirer. This results in the planned takeover becoming less attractive for the acquirer.

But wait a minute! Lets try and understand why the name sounds the way it does.

We love watching movies where after a hot chase the hero finally catches up with the assassins. But as always as the story goes the assassins have one final trick up their sleeve which they choose instead of divulging information. It is to take a cyanide or poison pill to die instead.

Although the name comes from a chilling source, poison pills have a brighter ending. Although there have not been many surveys off late,a study from 2001 showed that most poison pills were effective in safeguarding the target from hostile takeovers.

Are There Different Types Of Poison Pills?

Poison pills are of 2 types i.e. the the flip-in and flip-over pills

In a flip in poison pill all the shareholders except the acquirer are allowed or have the right to purchase additional shares at a discount. Even though these shares are available at a discount the total number of shares available are diluted. This right is often triggered after a certain threshold percentage of shares.

Here the shareholders of the target company are allowed to purchase the shares of the acquiring company at discounted prices if the takeover attempt is successful.

What Are The Disadvantages Of A Poison Pill?

There are 3 main disadvantages to a poison pill:

3. Although the poison pill affects the current ownership it could however mean continued poor management. As in the case of Twitter, the main reason Elon claimed that he was taking over the company was because it was widely felt that Twitter did not promote free speech. And if the current shareholders acted on the poison pill it would continue.

After understanding what a poison pill is it makes it easier to understand what exactly is going on at twitter. Musk has offered to acquire Twitter for $43 billion dollars.

But Twitter already has both the Flip in and Flip out poison pills in place. If the poison pill is triggered it would mean that the shareholders can now purchase shares at a lower discounted price.

This would dilute Musk’s stake making it impossible for him to take control profitably. However luckily for him the board seems to be in favour of his offer and the deal is expected to fall through. Happy Reading!