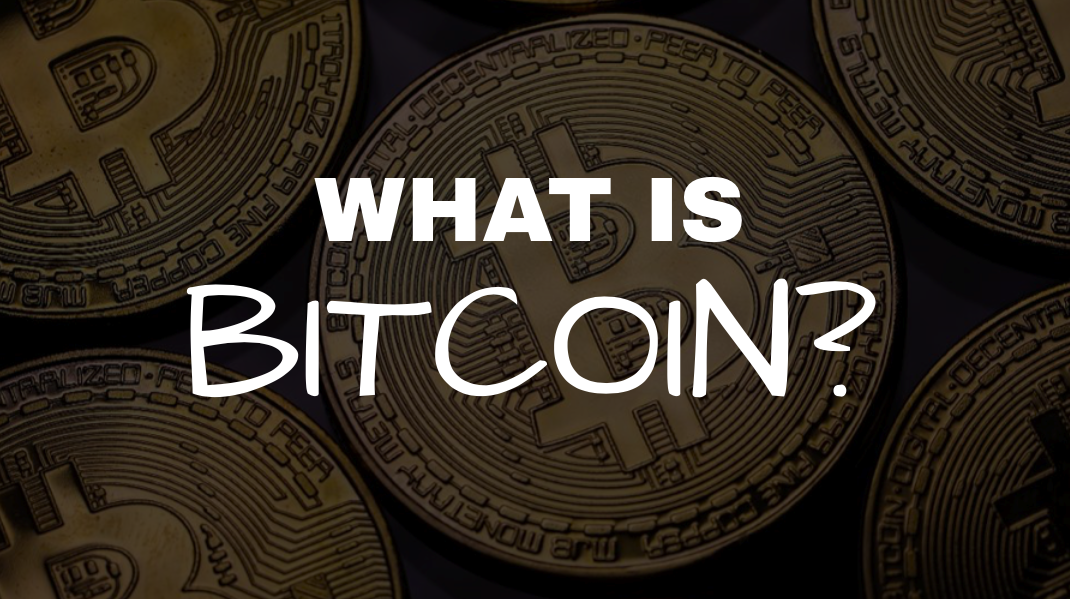 Also Read: You can use your credit card to buy bitcoins from coinbase or coindesk. Further, there are few mobile apps that you can use in India to buy/sell bitcoins