What is the Altman Z Score? – Everything You Need To Know! 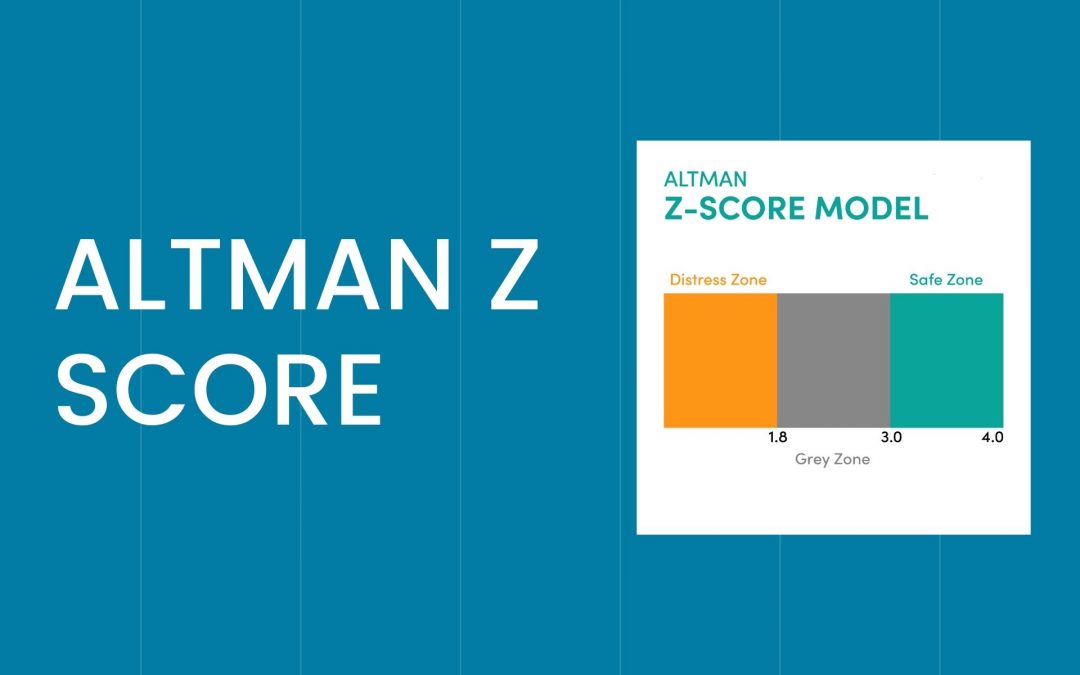 Altman Z Score: One of the most dreaded words in the world of Business and Investing is, “Bankruptcy”. This is that phrase that signifies that the company is not running profitably and is not able to meet its obligations and can sometimes be also debt-ridden. And when this situation arises, the company has nowhere to go but to shut itself down.

But is it actually possible to be able to forecast and foresee as to what is the likelihood of a company going Bankrupt before the event actually transpires?

And if one is able to do so, it would be so easy for the investors to understand which company is worth investing in for the long term and most importantly which are the ones that should be avoided.

What is Altman Z score?

According to Investopedia, “The Altman Z-score is the output of a credit-strength test that gauges a publicly traded manufacturing company’s likelihood of bankruptcy.”

Altman Z is a method of finding whether a company (especially in the field of Manufacturing) is heading towards bankruptcy. It is a method of gauging the solvency status of the company.

Various factors like profitability, liquidity, solvency and various financial ratios are given due consideration while calculating it.

Who developed the Altman Z score?

And during this study of 30 years, the Altman Z had an incredible accuracy of nearly 90% in finding the bankruptcy status of the companies evaluated.

How to Calculate the Altman Z score?

The following is the simple formula for calculating the Altman Z:

From the above Calculation, the value that is generated tells us a lot about the ability of the company to be able to sustain the in the current business environment.

Quick Note: If you are looking to find the financial details of any publicly listed companies in India, you can use our stock analytics platform, Trade Brains Portal!

Now if you look at the image above, we have three zones marked as Orange, Grey and Green.

A simple tip for Investors

If an investor is looking to use Altman Z for investment decision purposes, he could use the simple strategy of going long in the stocks which have an Altman Z score of 3 or more and short/sell those shares that have a score of less than 1.8.

The Altman Z is a method of finding whether a company (especially in the field of manufacturing) is headed towards bankruptcy. A company with a score of 3 or more is generally considered to be very safe and reliable, but if the score is below 1.8, then it should set the alarm bells ringing.