How Venture Capital Works and List of Top Indian Firms! 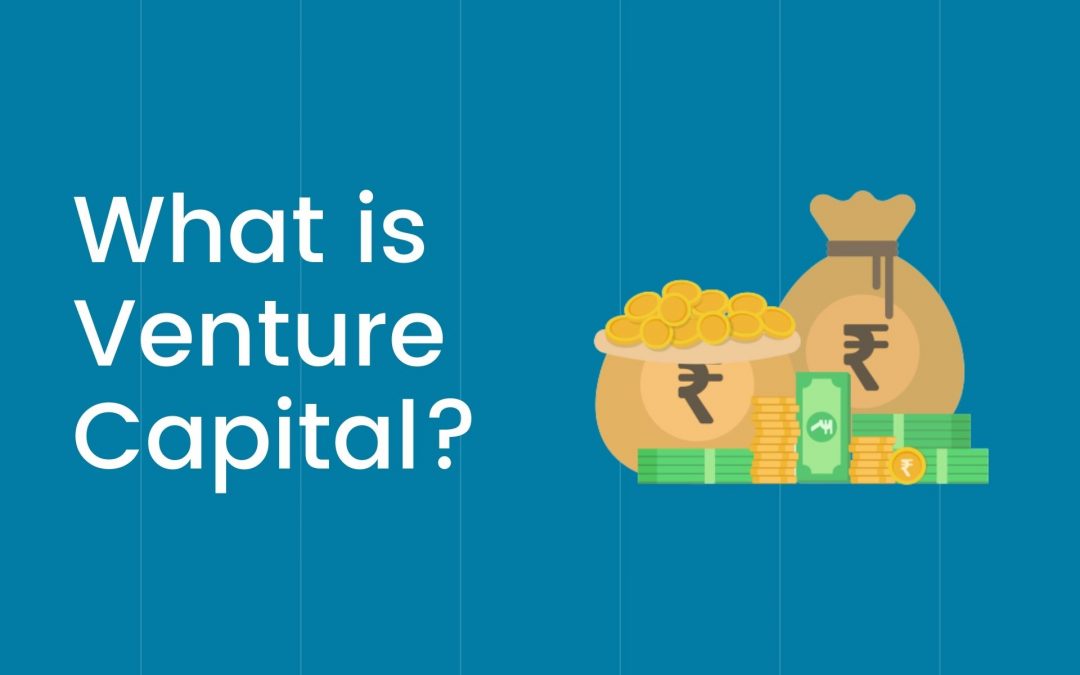 Understanding How Venture Capital Works: Startups play an important role in the development of an economy not only in driving the imagination of the country but also form the building blocks of the country in the long run. Every company we know today was at some stage an entity too small to be noticed.

Another factor all these companies have in common is the need for funds. This is where venture capital comes in. In this article, we take a look at what venture capital is and try to understand it better. Keep Reading to find out!

What is Venture Capital and it’s Meaning

In today’s age, Venture Capital is one of the biggest short term financing tools used by startups or companies in their nascent stages. But, who funds this Venture Capital? Individuals with a high net worth or financial institutions are constantly on the lookout to invest in companies with brilliant ideas or technologically advanced concepts which haven’t blown up yet but can be wealth creators in the long term.

In short venture, capitalists help direct money to good ideas and innovations that currently cannot receive funding. In return for their investments, they receive a stake within the company. The basic idea here is to invest in a startup long enough until it is big enough to be acquired by another company or go public in the markets.

Let’s try to understand how venture capital works! When it comes to venture capital there are mainly 4 players involved. The first three as seen above are entrepreneurs with brilliant ideas and wealthy individuals and institutions. Lastly comes the investment bankers whose role we will take a look at in a while.

But the question that still remains unanswered is why do these investors go for these small startups when there are markets available and vice versa? The answer is simple – high returns. But it goes without saying that these investments include extremely high risk. This is because it is a known fact that 2/3rds of startups backed by VC’s fail.

How is Venture Capital funding is important for startups?

On the other hand entrepreneurs and small startups prefer to opt for these venture capitalists as their hands are more or less tied. They are not allowed to raise capital from the stock market as the markets. This is because of the multiple requirements needed to be fulfilled for a company to be listed.

On the other hand, the entrepreneurs would also prefer VC’s over debt as this puts them in a lot of liability to pay interest especially when the startups are not even profitable. But why is venture capital a short term investment? Venture capitalists generally invest for a period of 5 years after which when the company has grown to significant size or stature they sell off their stake making multifold returns.

This generally happens at a stage when the startup is in need of more funds and is willing to raise more capital. This can happen by selling to other investors or if the startup decides to go public in the market through an IPO. It is at this stage that investment bankers come in which allows them to exit.

Is a Venture Capitalists Stake the Same as That of the Promoters?

The closest comparison to answer this is that of equity and preference capital. When it comes to a point that the startup has failed the venture capitalists are given a preference in winding up over the assets of the company. VC’s are also given preference when the company needs to raise more capital.

Which Are the Top Indian Venture Capital Firms?

Following are some of the top venture capital firms in the country:

Founded in 2011, by Karthik Reddy and Sanjay Nath Blume Ventures has played an important role in the funding of several companies. They currently hold a portfolio of $280 million in over 150 upcoming companies. These include the likes of Dunzo, Unacademy, Instamojo, Milbasket, etc.

Kalaari Capital was founded in 2006 in Bengaluru by Vani Kola. This Venture Capitalist currently holds a portfolio of $650 million. These include the likes of Cure.fit, Milkbasket, CashKaro, Zivame etc. They have already exited from some notable companies like Myntra and Snapdeal

Founded in 2006, by Sandeep Singhal Nexus Venture Partner is based in India and the US. The company currently manages a portfolio of over $ 1 billion. Some of their notable investments include Zomato, Snapdeal, Delhivery, WhiteHat Jr, Delhivery, Rapido, Unacademy, etc.

There are enough terms floating around in the stock market to leave a novice investor confused. When it comes to investing in startups we often see the words Venture capitalist, private equity and angel investors are regularly thrown around.

One of the most striking differences between venture capital, private equity and angel investors is the size and maturity stage of the company that they invest in. As seen above venture capitalists invest in emerging companies in need of funds.

Private equity firms on the other hand look to invest in companies that are already in the limelight and more established than startups. When it comes to differences between venture capitalists and angel investors the answer lies in the intent.

Venture capitalists include professionals who are wealthy and also companies that want to invest and also provide guidance to startups. Angel Investors are generally wealthy individuals who just want to invest as a hobby for the excitement. They also differ in the guidance and support provided as angel investors do not provide the same levels of support.

An important aspect that people often misunderstand is assuming that VC’s invest in a good backstory or good people or good ideas. Instead, it is noticed that VC’s generally opt for industries that have great potential. This has been noticed time and again in history during the IT boom, software boom and now the mobile app boom. But VC’s do not only focus on the particular boom.

Although it may seem like a short term investment they are in it for the long haul. They then jump onto the next best thing or industry. That’s all for this post” How Venture Capital Works“, let us know which industry you think would be the next big VC target. Happy Reading!