Who is Air India’s New Boss? All You Need To Know! 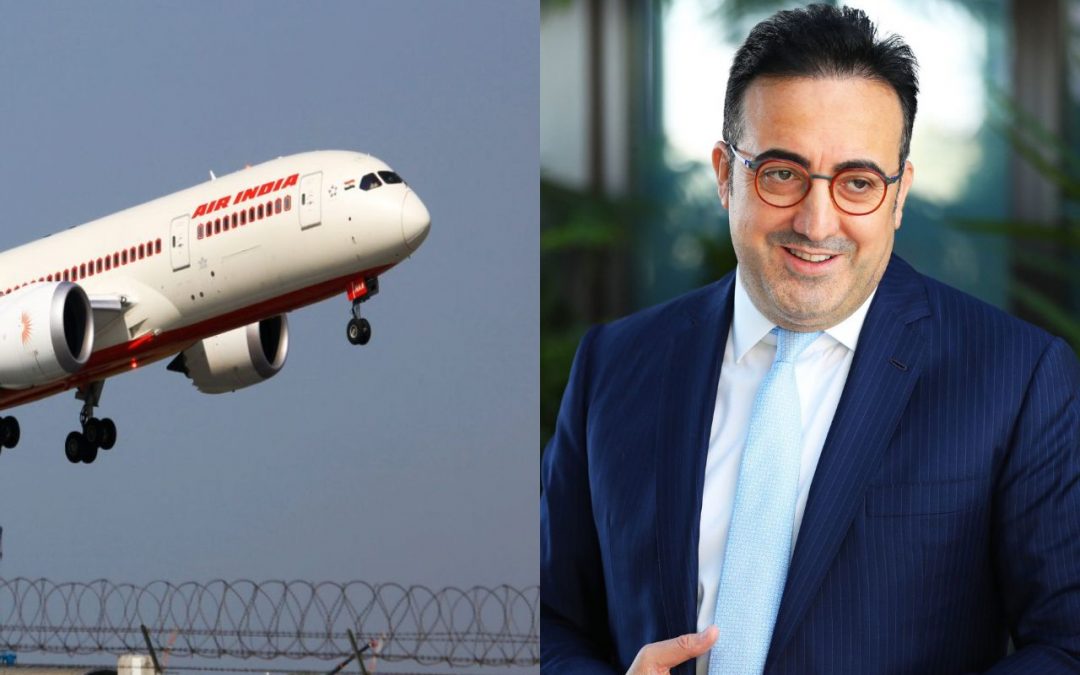 Who is Air India’s New Boss: Air India has been in the news since last year after the budget announced its disinvestment, a much awaited decision. Finally this year the Tata group won the bid for Rs.18000 cr vowing to turn it into a successful venture. The group takes a sense of pride in this takeover as Air India was part of the Tata group in its early days.

After setting such a huge goal for the debt ridden airline the group has finally taken an important step with the announcement of Turkish national Ilker Ayci as Air India’s new CEO and MD. The Tata group believes this expatriate appointment will bring in global experience and will lead Air India on the Global Scale.

Ilker Ayci was chairman of the Turkish airline since 2015 where his tenure was a huge success and on 14 Feb 2022, he joined the Tata group taking over as “the new boss of Air India “. Let us look at what his journey looks like to this date.

Being a native of Istanbul he studied at Bilkent University’s Department of Political Science and Public Administration in Istanbul. After completing his studies in political science he ventured into the UK for a research stay at the prestigious Leeds University.

Then in 1997, he completed the International Relations Master’s Program at the Marmara University from Istanbul.

With strong academics in political science, Ayci held the position of Chairman of the Republic of Turkey Investment Support and Promotion Agency in 2011. Then was the Vice president at the world association of investment promotion agencies in 2013.

Later to join as an Advisor to the Mayor of Istanbul. Ayci also had his influence in the west is a member of the Canadian Turkish Business Council and US-Turkey Business council.

Tata group is keen on transforming Air India since taking over on 27 January 2022. Tata group has already started working on the “list of desired changes” which includes treating passengers as guests. The list also includes maintaining well-groomed executives at the airport checks. This falls in line with its plans of changing the perception of people towards Air India.

Tata believes Ilker Ayci is the right man for the job and will make Air India stand out in Aviation space. That’s all for the article “Who is Air India’s New Boss?” Let us know your thoughts on this!