Petrol Prices Hiked Again – Why the prices of Fuel are Rising in India? 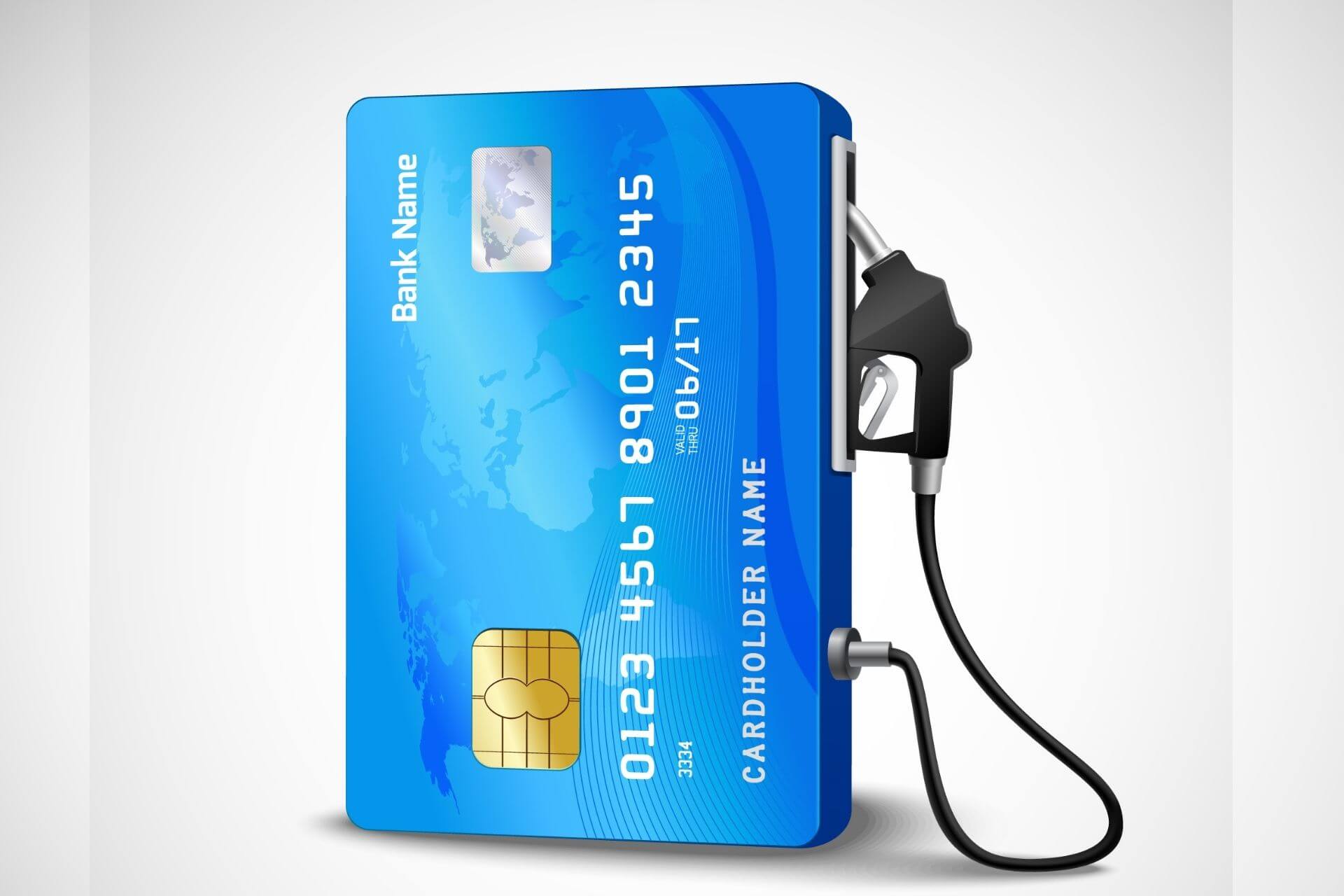 Understanding Why the prices of Fuel are Rising in India: The retail petrol prices touched triple digits for the first time in a few areas across the country after the prices were hiked earlier this month. You too might have already noticed your monthly expenditure on fuel is increased.

In this article, we take a look at why the prices of fuel are rising in India. Here, we’ll try to give the reasons why the petrol/diesel prices have increased. Keep Reading to find out.

Why have petrol and diesel prices increased? 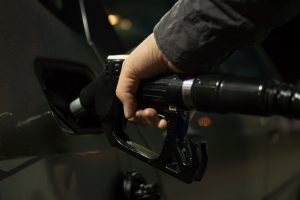 When the Union Petroleum and Natural Gas and Steel Minister Dharmendra Pradhan was asked this question he blamed it on the oil-producing countries. When it comes to crude oil India imports over 80% of its crude oil requirement. So any changes in the global prices will directly impact the fuel prices in India.

Pradhan stated that ”There are two main reasons for the fuel price rise. The international market has reduced fuel production and manufacturing countries are producing less fuel to gain more profit. This is making the consumer countries suffer,”. The minister also added that the government has also requested OPEC and OPEC+ countries to increase output.

The oil prices have been on a rise ever since Saudi Arabia along with the rest of the Oil Producing and Exporting Countries (OPEC), its allies the OPEC+ countries and Russia agreed to cut their production by 1 million barrels per day. This caused the oil prices to rise to $63 per barrel – the highest in a year.

But is this the only reason for the high prices in India? Oil prices in countries around the world have been reduced back to pre covid levels but quite the opposite has taken place in India. Prices in the US, China, and Brazil are 7.5%, 5.5%, and 20.6% lower than they were a year ago. A closer look at the price break up reveals some different answers.

Taxes on Petrol and Diesel

Both the central and the state governments have hiked the central excise duty and sales taxes to increase their revenues. In Delhi, the combined state and central taxes are 180% and 141% of the base price of petrol and diesel respectively. Over two-thirds of what we pay as fuel is tax to the government. 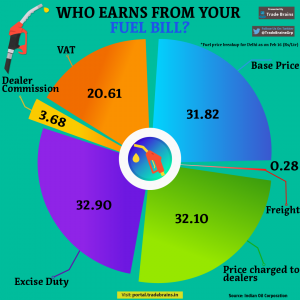 The last time any relief was provided was in 2018 when the excise duty was cut by Rs. 1.50 per litre. The crude oil priced however increased to $40 per barrel between June and October, and now have gone past $60.

When the lockdown was imposed the excise duty was increased by Rs 13 per litre on petrol and Rs 16 per litre on diesel. Between April 1 and December 10, petrol prices were revised upward 67 times. Despite the huge increase in prices the Centre has refused to budge and still maintains the same excise duty. 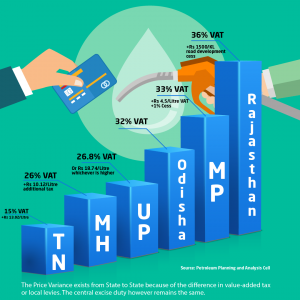 Rajasthan reduced (VAT) from 38% to 36%, Assam withdrew the Rs.5 additional tax imposed during the COVID-19 crisis and West Bengal, cut VAT on petrol and diesel by Rs.1. Meghalaya gave the biggest relief by cutting  Rs 7.4 per litre on petrol and Rs 7.1 on diesel.

Consumers that directly spend on travel have already been affected due to the high fuel prices. But the concern due to increased fuel prices now extends to other products and services as well. Food inflation has reduced in the last few months but with the transport costs increasing they too may catch the inflationary trend.

Is the government’s position justified in the current scenario? Let us what you think about the increasing fuel prices below. Cheers!