Will LIC IPO Be A Hit Or A Flop? What Analysts Are Suggesting? 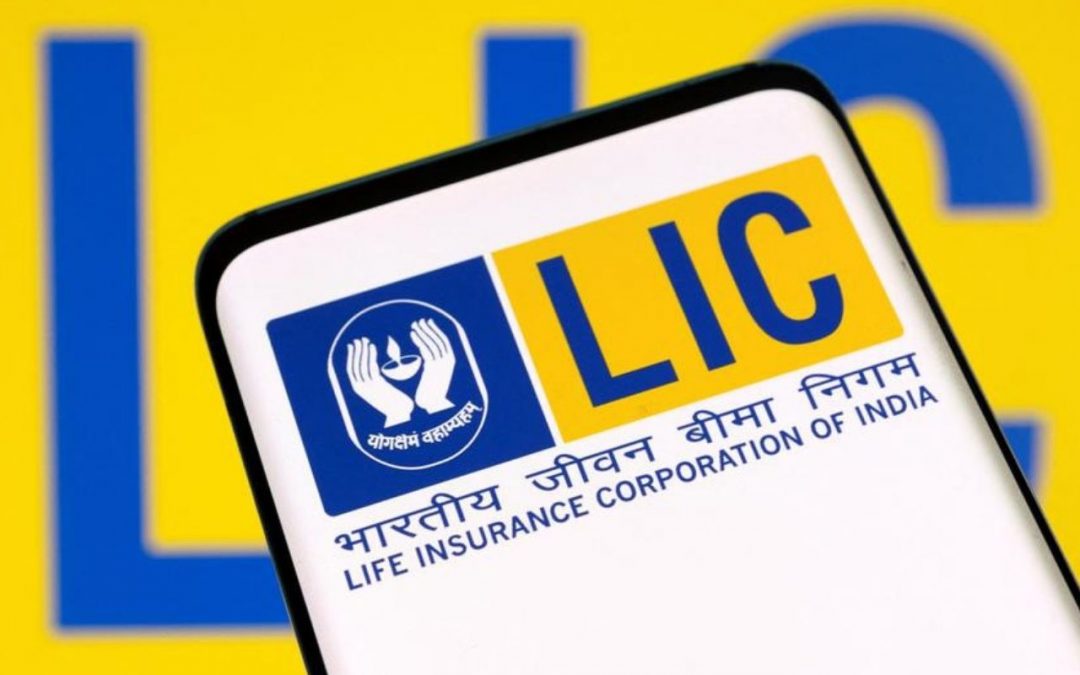 Will LIC IPO Be A Hit Or A Flop: The government with the ongoing disinvestment drive has made its intention clear with the recent successful disinvestment of the aviation major Air India. Next on the list is the Life insurance corporation of India (LIC). LIC is a statutory company established with the Life Insurance of India Act. In this article, we take a look at its upcoming IPO overview and also what are analysts’ perspectives on this IPO.

The Life Insurance Corporation will be the country’s largest company in terms of revenue and assets. There has been a rush amongst the investor base to get their hand on this insurance major since FM Nirmala Sitharaman announced a proposal to conduct an IPO for LIC in the 2021 Union Budget. LIC IPO is expected to open for the public on March 11, 2022.

The Government of India will remain the majority shareholder after the public listing. Ten percent of shares are proposed to be allotted to existing LIC policyholders. As the reports suggest 7.5 million to 10 million investors will apply for the LIC IPO. During the Covid pandemic, the Indian investor base has significantly increased to over 73.8 million Demat accounts. These are expected to a record figure of 80 million before the IPO hits the market.

Policyholders and LIC employees are expected to receive the privilege of availing 10 percent discount on the issue price. Around 10 percent shares are to be reserved for the policyholders as per the DRHP of the company. All parties associated with the IPO have been creating enough buzz for the biggest events in Indian IPO history. This has been done in the form of advertisements and promotions by the government, investment banks, and brokers.

LIC will be listed as a Midcap company on the IPO considering the profits and revenues of this insurance giant. It reported revenues of Rs.7.04 trillion in FY21. Its consolidated net profit at Rs.4579 Cr. in FY21.
Amongst its peers, LIC is just behind Bajaj Auto and ahead of Bajaj Finserv.

Let’s look at what analysts are expecting:

Being The Biggest Makes It The Best?

Analysts have seemed to have taken an irresolute stance. LIC has poor new policy growth as they continue losing market share to private insurance players, especially in urban areas.

The comparative figure that has been reported is not so encouraging considering the size of this behemoth.  The net worth of LIC is lower than its private-sector peers such as HDFC Life Insurance and ICICI Prudential Insurance.

Talking about the ratios, the Return of assets ratio and the net profit margins of LIC are pretty thin compared to its private peers. LIC ‘s return on assets was 0.12 in FY21 which was 1/6th of the HDFC Insurance. HDFC leading insurance company in this segment.

Analysts have given more weight to the LIC’s poor profitability and product differentiation as key metrics in comparison to its private peers. On the valuation front, the analysts believe that the valuation of LIC will much lower with the private sector companies are trading around 3X of the intrinsic value

Having evaluated the above parameters LIC manages assets of Rs 39 lakh crores. That is more money than the entire mutual fund industry combined. Being largest in the insurance segment LIC has managed to keep NPA at 0.4 which is the lowest. Looking at credibility provided by the government and enthusiasm amongst the investors, LIC IPO could prove to be a successful event.

That concludes the article, we hope you enjoyed it. Will LIC IPO Be A Hit Or A Flop? Please share your thoughts in the comments box below.