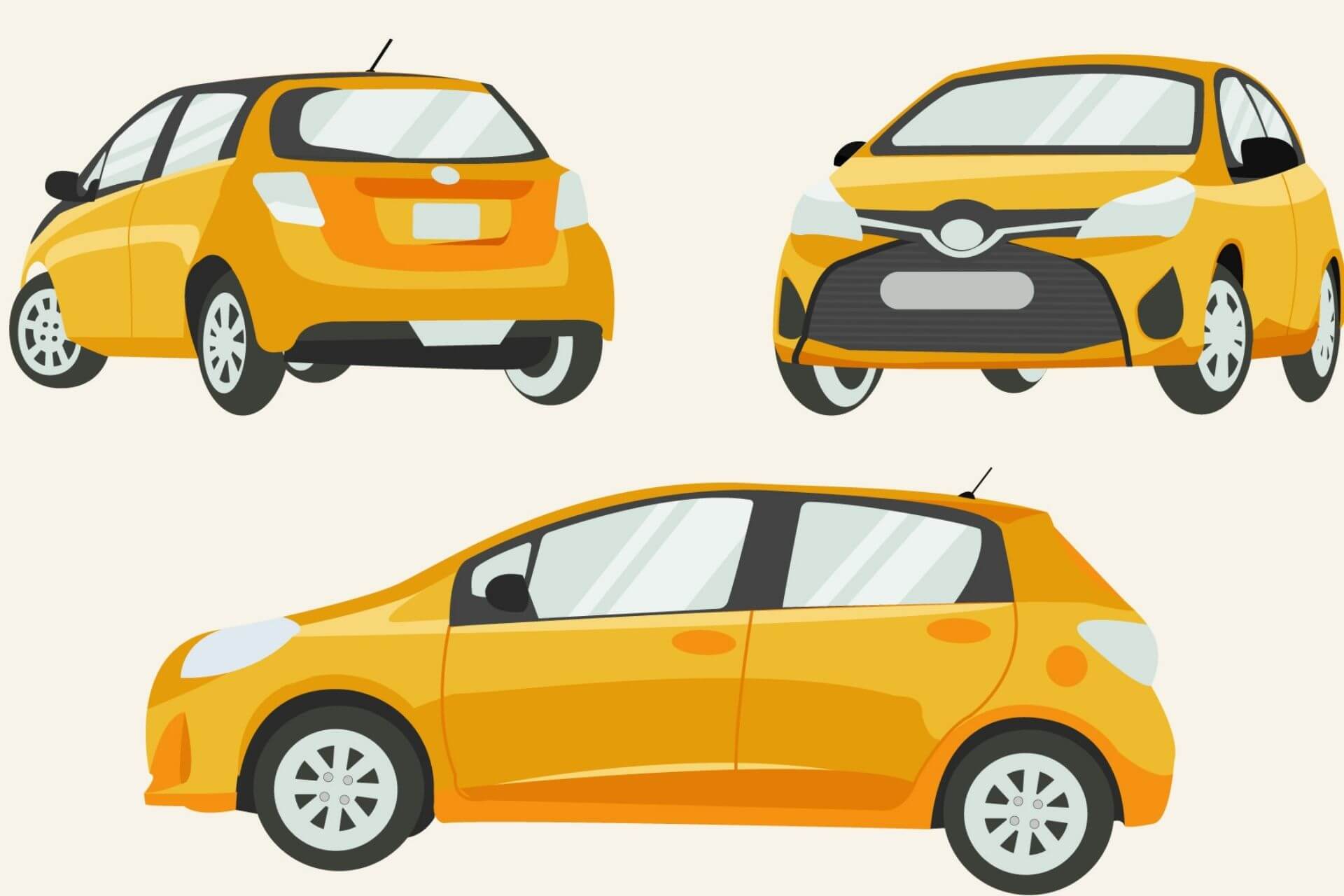 Analysis of 4-Wheeler Industry in India: Do you know an interesting fact that if one has to assess the economic health of the nation, one of the best parameters to judge will be to understand the automotive health of the nation. After all, automobiles are luxury products and only a healthy economy can affording growing automobile demands. Positive growth in the auto sales number coupled with increasing demand & production, usually signals that the economy is on the ascend.

India, being one of the fastest-growing economies in the world, the segments like automobile, agriculture, textile, real estate, etc., plays a big role towards its growth. In addition, the help and support provided by the government in these sectors have been immense. Indian automotive market has remained one of the highest potential auto markets in the world. In 2019, the 4-Wheeler Industry in India was ranked fourth (taking over Germany) and is expected to take surpass Japan by the end of 2021.

The Auto industry includes commercial vehicles, passenger vehicles and the utility vehicles. From a peak of 80 million units sold in 2017, global automobile sales are expected to be around 62 million units by end of 2020. China is the biggest player in the automobile sector both in terms of production and sales. But the Pandemic (COVID-19) took its toll on even the biggest player in the automobile sector. But the overall sales figure has been better in the last few months and the global market seems to be on-road to recovery. 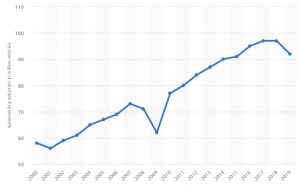 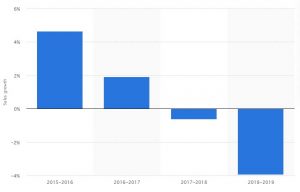 Now, if we were to analyse the data above, barring the last two years, the overall growth of the automobile sector has been praiseworthy. The dip in the production and sales over the last two years can be mainly attributed to the global economic slowdown and which has eventually taken a hit on the purchasing power of the end-user. 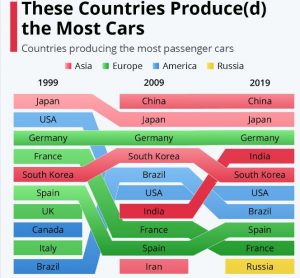 In India, owning a four-wheeler was always considered the biggest luxury, after owning a home which comes both in necessity for some and luxury for others. But with time and the increase in consumption power, owning a car has slowly but surely becoming an item of necessity. It is no more a symbol of only status as it was earlier.

Anyways, the growth of the 4-Wheeler Industry in India was relatively slow in the ’50s to ’70s. It was only post-economic liberalization in 1992, the Indian automobile market started to open up. Global majors like Toyota, Hyundai, Suzuki, etc., were allowed to invest in India.

Over the last decade, the four-wheeler market in India has been the fastest-growing in its segment. Nearly 4 million units of vehicles were sold in the year 2019 and are expected to grow at a rapid pace. Automobile export grew at a rapid rate of 14.5% during FY 19 in India. The growth in the consumption of Electric vehicles (EV) has been commendable. It witnessed a growth of 20% to reach 1.56 lakh units in 2019-20.

Further, if you closely look into the sales of the 4-Wheeler companies in India, Maruti Suzuki, Hyundai and Mahindra are clearly the leaders. They are followed by Tata, Honda and Toyota. 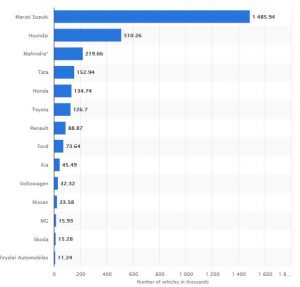 In 2000, to match the international standards of emission control, the central government unveiled standards titled, “India 2000” and which was later upgraded to Bharat Stage Emission Standards. Bharat Stage IV for introduced in the year 2010, and in the year 2019, BS-VI regulations were launched to reduce vehicular pollution.

The Indian government is also trying to boost the 4-Wheeler Industry in India:

To boost the local production, India levies an import duty of 125% on all the imported cars, while the import duties on the additional accessories stand at 10%.

— Investments in the Indian Automobile sector

The 4-wheeler industry in India has been a story of growth and innovation. With the use of skilled labour and cutting edge technology, this industry has seen phenomenal growth over years and the growth is expected to continue for years to come.