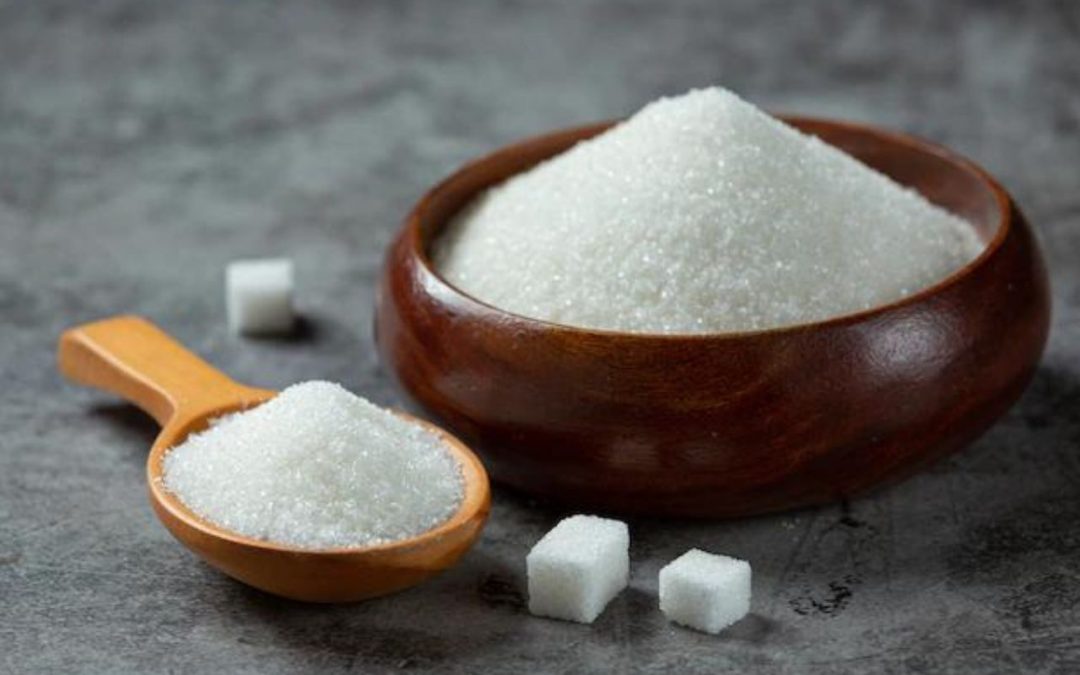 Best Sugar Stocks in India: Fortunately for everyone with a sweet tooth we live in India where a multitude of festivals revolves around sweets. The good news today is that you can also have a sweet tooth for stocks, especially in India.

In this article, we treat you with some insights into the sugar industry and also look into the yummiest and best sugar stocks in India! Keep reading to find out!

The Indian sugar industry is the second largest agro-based industry in the country. The industry supports around 50 million farmers. The sugar industry on the other hand also provides employment to over 6 lakh individuals directly and support many more indirectly.

However, the Indian sugar industry has a much broader role to play globally. India is the second largest producer of sugar in the world. The country produced 29 million metric tonnes of sugar, second in line after Brazil.

A Goldmine in Ethanol

The Indian sugar industry unlike those in other countries has been dependent on government support. Hence it is also important to look into the policy changes taking place in the industry.

The most important changes currently revolve around ethanol. Ethanol is a biofuel produced naturally through the fermentation of sugars by yeast. Ethanol is used in the production of drugs, plastics, polishers, cosmetics and also as an alternative fuel source.

Over the last few years, the Indian government has brought about several relief measures that revolve around ethanol. These are a boon to the Indian sugar industry as they could soon reduce their dependence on the government in times when global prices fall.

The relief measures that have a major impact on the sector include the ethanol blending programme, the introduction of MSP and export incentives that are given to sugar companies.

This is huge news for the sugar-producing companies. Currently, the country has a production capacity of 684 crore litres. In order to achieve a 20% blend, the company will have to increase production to 1000 crore litres.

In addition to this, we will also see ethanol-based flex engines and 2-wheelers compliant with 95% ethanol blended petrol will also be rolled out soon thanks to the push from the Modi government.

The Indian sugar industry is extremely vast and has multiple companies operating in it. Here we take a look at the best sugar stocks in India.

Founded in 1788, EID Parry is one of the oldest companies in India and is engaged in the business of Sugar and Nutraceuticals.

The company also set up India’s first sugar plant and is also credited with being one of the first companies to manufacture fertilizers.  Today the company is part of the Murugappa Group which took over EID Parry in 1981.

These plants have a sugar crushing capacity of 43,400 tonnes of cane per day. In addition to this, its distillery has a capacity of 234 kilolitres per day.

When it comes to the financials the company has continuously increased its profits since 2018 to Rs. 1,572.98 crores in 2022. The company also has a low debt-equity ratio of 0.4.

The promoters of the company hold a 44.61% stake in the company giving it another positive. In terms of MCap, the company is the largest in the industry at Rs. 10,763 crores.

Founded in 1975 Balrampur Chinni is one of the largest and most efficient sugar producers in India. The company has 10 manufacturing plants.

Balrampur Chini has an installed crushing capacity of 77,500 tonnes of cane per day. The company earns 82% of its revenues from its sugar business.

Out of all the players in the industry, Balrampur Chini could be the biggest beneficiary of the government’s ethanol policy.

In addition to this, the company is in further plans to capitalise on this. They have invested Rs 425 crores to expand to 1090 kilolitres per day.

When it comes to the financials one concern however is its declining profits since 2019. The company however has a low debt-equity ratio of 0.18. The company has an MCap of Rs. 8,000 crores.

Another red flag is its negative debt-equity ratio because of negative net worth. This is another cause of concern despite it being one of the top producers in India. Despite being one of the largest companies investors must take note of these facts.

Founded in 1932, Triveni Engineering is one of the largest sugar producers in the country. The company’s product portfolio includes diverse premium quality multi-grade (large, medium, small) crystal, refined and pharmaceutical-grade sugar for use across industries. The company has 7 facilities which are located strategically in Uttar Pradesh. The company has a total capacity of 61,000 tonnes per day.

Founded in 1951, Dalmia Bharat Sugar is engaged in the manufacturing of sugar, ethanol, alcohol and generation of power. The company operates through its 5 manufacturing facilities in the country. The company has a total capacity of 39,000 tonnes per day.

The company’s sugar sales account for 77% of revenues, 15% ethanol and 8% from power. The company’s distilleries have a production capacity of 240 kilolitres per day. The company is also in plans to double its ethanol capacity.

Financially the company has done well increasing its profits since 2018. The company also has a low debt-equity ratio of 0.22.

The Sugar industry has been finally reaping its benefits this year. The shares mentioned above have turned into multi-baggers offering returns ranging from 157% to 84%.

The new ethanol measures discussed above have only added to this potential. In addition to this, CRISIL also reported a sugar production crisis in Brazil due to the weather conditions this year. This could further positively influence the exports of sugar from India.

Investors however must also stay up to date with the upcoming reforms from the government and the cyclical nature of the industry. That’s all for this post, let us know what you think about this article on Best Sugar Stocks in India and your top pics in the comments below!. Happy Investing!