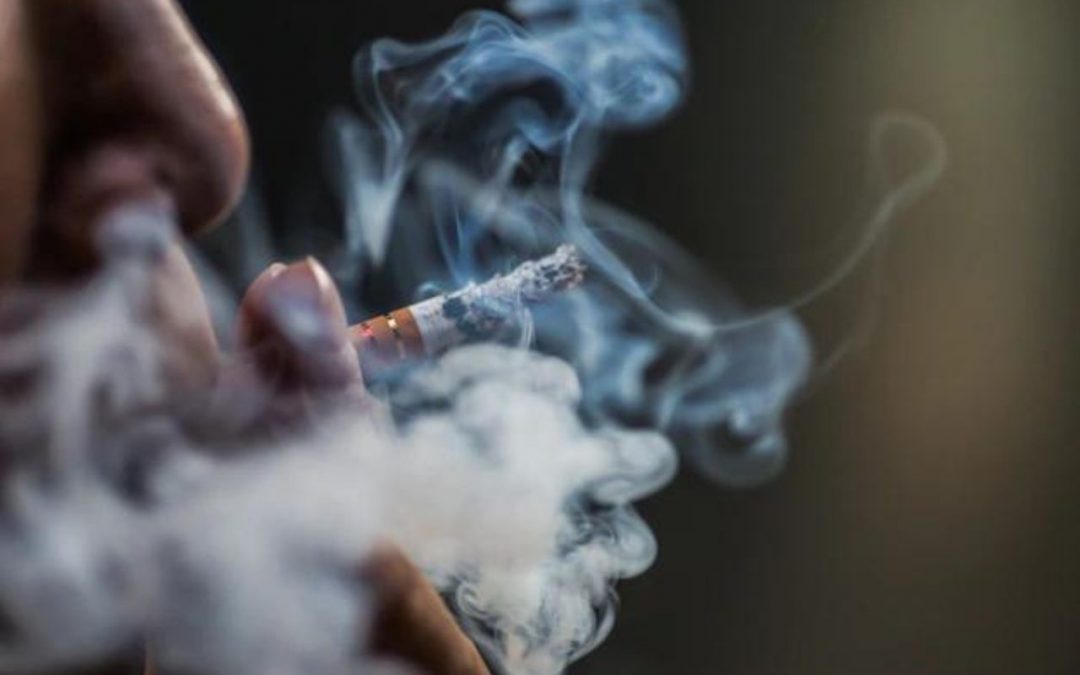 Despite their criticism, sin stocks have always attracted abundant investment. This is primarily because of the potential their products have held despite the curbs placed by the government. In this article, we take a look at another sin sector – the Indian tobacco industry and also take a look at the Best Tobacco stocks in India. Keep reading to find out!

When it comes to agriculture tobacco is one of the most important crops in India. This may come as a surprise to many that tobacco was only introduced in India in the 17th century by the Portuguese.

This makes tobacco a very important crop as it is easy to grow and also economical. Its crop is drought resistant and is of short duration and can be grown on varying soils, unlike other crops.

India is also the 2nd largest exporter of tobacco in the world second only to Brazil. The total exports during the financial year 2021 stood at $923.8 million.

Despite all these advantages tobacco companies bring to the table a lot more problems. The industry is regularly faced with roadblocks and their products come with lethal health warnings.

Studies also state that tobacco-related deaths are up to 3 times higher than other products. In addition to this, the government has been devoted to reducing the possible consumption of tobacco by heavily taxing its products.

Tobacco companies are now adapting by entering other business segments. Companies are now pouring billions of dollars into producing nicotine products that do not come with such health risks.

Now let us take a look at the Best tobacco stocks in India:

Founded in 1910, ITC  is today the biggest player in the Indian tobacco industry. The company is partly owned by British American Tobacco and dominated holding a 79% share of the total sales volumes.

But ITC today cannot be mistaken as a cigarette company alone. The company is involved in 13 businesses across 5 segments. These include FMCG, hotels, software, packaging, agribusiness etc. among others

The company debt-equity stands at 0 which is another good sign. The company also has maintained a good dividend payout of 93% with a dividend yield of 3.79%. The stock trades at a PE of 24.6 which is slightly higher than the industry average PE of 18.6.

Godfrey Phillips, founded in India in 1936 was originally based out of London in 1844. In 1968 international giant Philio Morris took over the company.

This allowed the company to sell the globally renowned brand Marlboro. Today the company is the flagship company of the Modi Enterprises group.

The company produces a variety of cigarettes, smoking tobacco and cigars. In addition to this, the company has business interests in pan masala, chewing and confectionery products.

If we take a look at the company’s financials, its profits have been on an increasing trend from Rs. 137 crores in 2017 to Rs. 385 crores in 2020. Its profits suffered slightly in 2021 when its profits dropped to Rs. 377 crores, but has shown a recovery with a net profit of Rs 438 crores

The company also has a healthy 3 yr profit CAGR of 33.26%. The company has a minimal debt with a debt-equity ratio of 0.12. The stock trades at a PE of 13.3 which is below its industry average.

Founded in 1930, VST Industries is headquartered in Hyderabad and is a subsidiary of British American Tobacco (BAT). The company’s brands include Total, Charms, Charminar, Editions, Special, and Moments.

It is also known that the last Nizam of Hyderabad used to smoke the company’s Charminar cigarettes.

The company maintains zero debt and has a dividend yield of 4.40%. The company’s stock trade at a PE of 15.4 which is below the industry average.

The Indian tobacco industry comes with a multitude of challenges with several organisations set up specifically to limit the use of its products. The government in particular is setting up new challenges to curb its use.

Investors must take note of this before making significant investments in tobacco companies. That’s all for this post on the Best Tobacco stocks in India, let us know what you think in the comments below. Happy Investing!