What is Confirmation Bias? – Get Rid of it for Good! 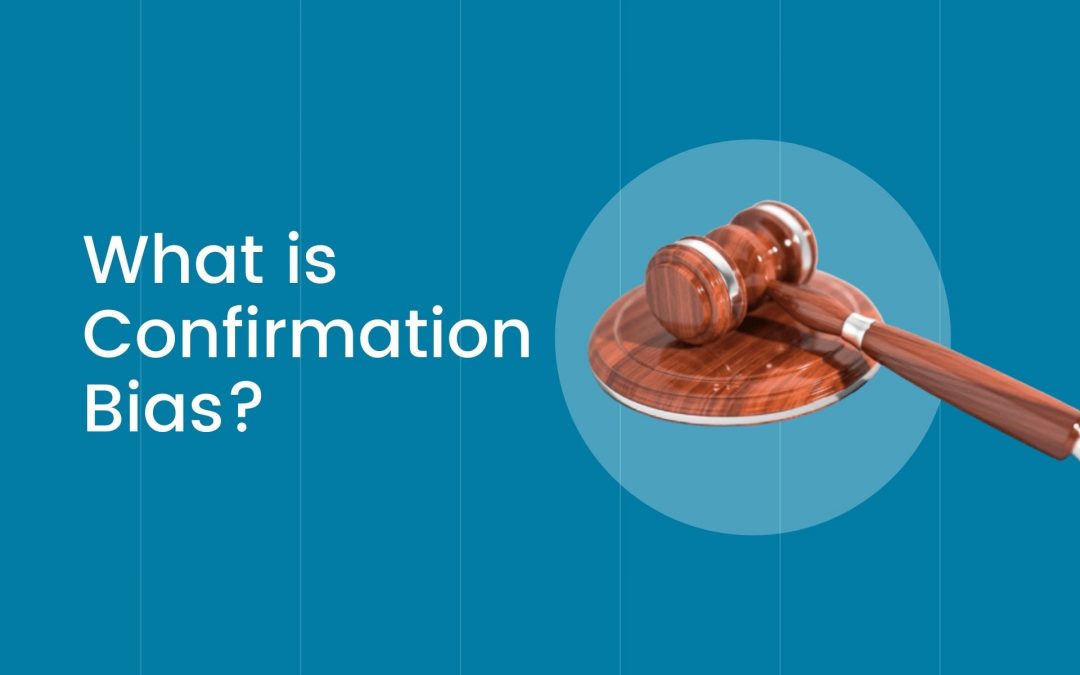 What is Confirmation Bias: “People only listen what they like to listen” is a generic statement that has deep-rooted psychological meanings.

This concept is related to “Confirmation Bias”. Now, this was a basic idea just to give a glimpse of how this works to our readers. As we will proceed with this article, we will discuss a bit more about confirmation bias and how it can affect your investment decision.

QUICK READ: How to Avoid Herd Mentality? – The First Golden Rule of Investing

When a human mind is determined towards one particular behaviour, it subconsciously rejects the pieces of evidence against it while confirming the ones that go in its favour.

Investment and the Confirmation Bias

QUICK READ: Loss Aversion- How it Can Ruin Your Investments?

Confirmation Bias in the Stock Market

There are various scenarios in the stock market where you can find confirmation bias influencing the investment decision of an investor. Here are a few examples:

The easiest approach to avoid confirmation bias while investing is to take expert advice from a trained financial advisor.

Make sure that you ask for advice from an experienced investor or from an expert financer. Expert advice makes you see the alternatives in a better way.

Confirmation bias is not new to the investing world and does not regret if you have been following this psychology even without knowing. However, now that you understand that confirmation bias can adversely affect your investment decisions, you need to avoid it.

Although confirmation bias is a human instinct – nevertheless, you can control/avoid it with practice and experience.